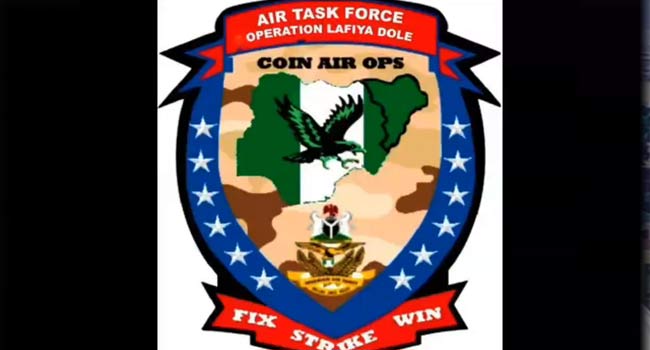 The latest in the series of achievements by the troops is the destruction of portions of an Islamic State of West Africa Province (ISWAP) tactical headquarters and neutralization of some of their fighters at Kollaram on the fringes of the Lake Chad in Borno State.

In the words of the airforce spokesperson Air Commodore, Ibikunle Daramola, the operation was executed in 2 waves of attacks carried out on the 4th and 5th of January 2020, following successive days of Intelligence, Surveillance and Reconnaissance (ISR), leading to the identification of compounds within the settlement where the terrorists’ leaders were housed.

He said the ATF detailed its fighter aircraft to attack the identified hideouts in different parts of the settlement, destroying the structures and killing several terrorists, including a few that were spotted near a cluster of buildings at the northern edge of the location