Qualcomm’s much-anticipated ARM-based Centriq 2400 product line, which started shipping commercially this week, is a worthy contender to break Intel’s virtual monopoly in the server processor arena, where data center operators are thirsting to see competition to help bring down costs.

An unsolicited acquisition bid for Qualcomm from Broadcom, emerging server-chip competitors and legal wrangles involving Apple and other vendors, however, cast a bit of a shadow on prospects for the new chip.

Qualcomm revealed some impressive specs at an industry event in San Diego Wednesday, bringing out a a variety of big-time cloud, hardware and software providers to show support. 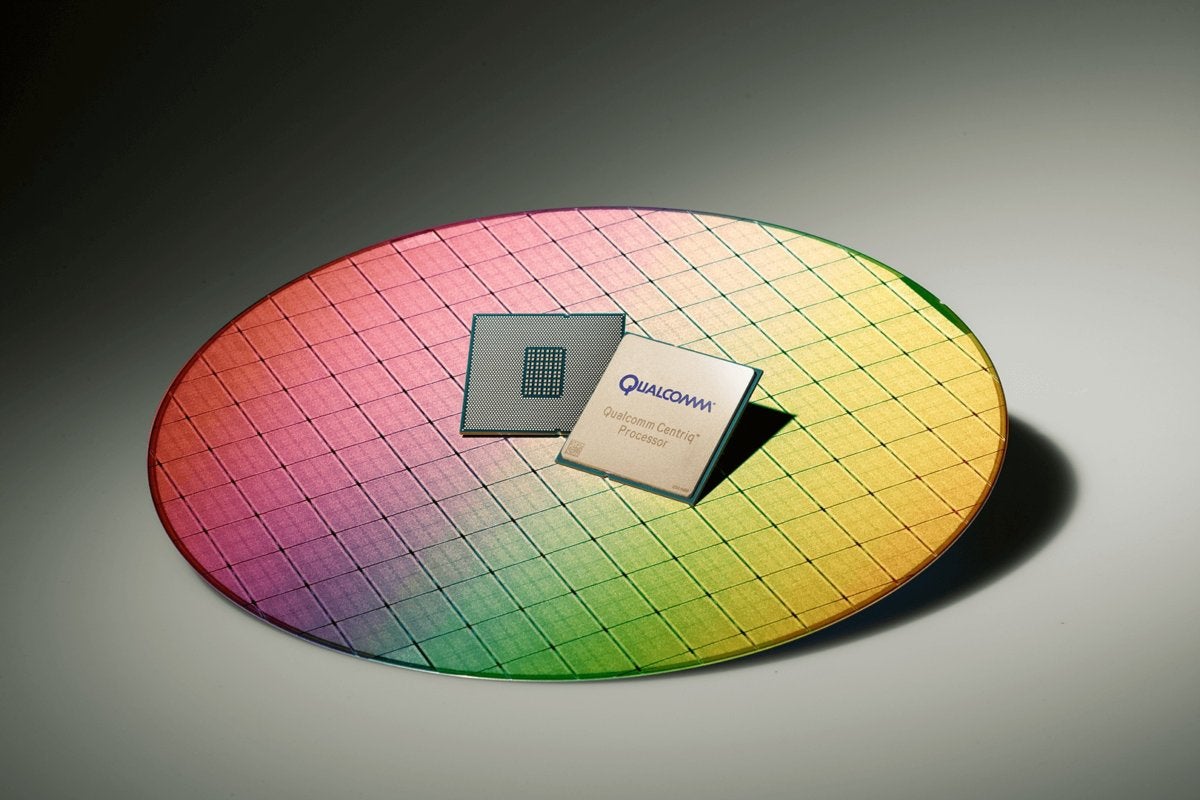 ARM-based chips, which up to now have dominated smartphones and tablets, have the potential to be power-efficient alternatives to Intel’s x86-based systems. Qualcomm says that with a list price of $1,995, the 48-core Centriq 2460 offers four-times better performance per dollar and up to 45 percent better performance per watt than Intel’s high-end Skylake processors, released earlier this year. Though these figures are based on Qualcomm-directed tests, they bode well.