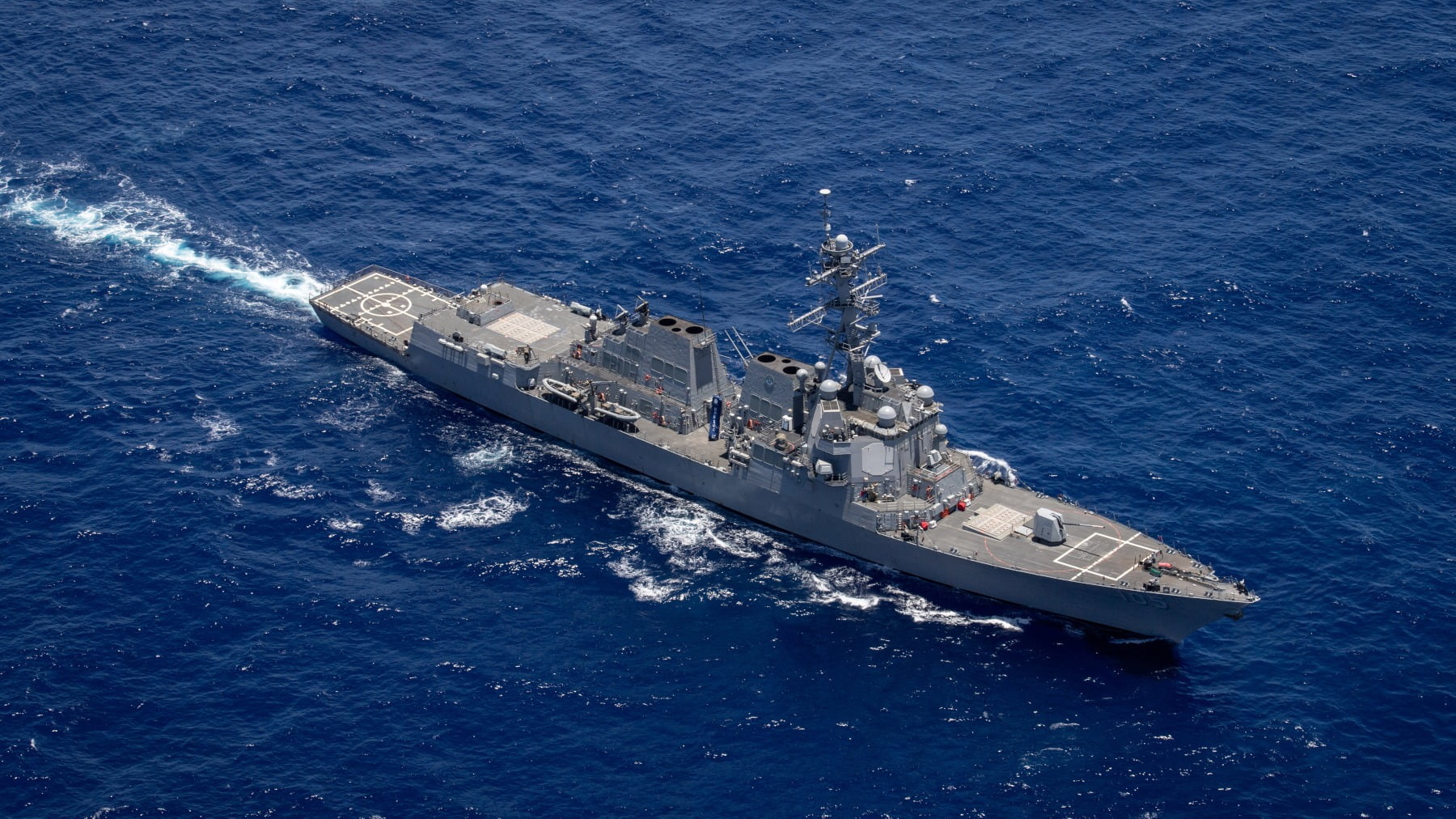 In the Taiwan Strait, following the latest in a series of passages by US warships through the waterway, Beijing views Taiwan as part of its territory to be re-taken one day — and the narrow body of water that separates the island and mainland China is a flashpoint between the two sides.

In contrast to Beijing’s position, the United States and other countries see the strait as part of international waters and thus open to all, and this year a US warship has transited the route almost every month.

On Tuesday, the Arleigh Burke-class destroyer USS Benfold “conducted a routine Taiwan Strait transit … through international waters”, the US Seventh Fleet said in a statement.

“The ship transited through a corridor in the Strait that is beyond the territorial sea of any coastal State,” it added.

China’s Eastern Theatre Command said Wednesday it had deployed naval and air forces to “follow and monitor the whole process”.

Taiwan’s defence ministry said it had closely monitored the destroyer’s passage and “the situation was normal”.

“The frequent US provocations and showboating fully demonstrate that the United States is a destroyer of peace and stability in the Taiwan Strait and a risk maker,” said its spokesman Colonel Shi Yi.

In June, Taipei clashed with Beijing over the latter’s restating of its position that the strait was not international waters, accusing China of trying to endanger regional peace with its territorial claims.

British, Canadian, French and Australian warships have all made passages through the Taiwan Strait in recent years, sparking protests from Beijing.

The USS Benfold’s passage on Tuesday coincided with a visit to Taiwan by former US defence chief Mark Esper, who called Taiwan “a good friend we must support and defend” during a meeting with President Tsai Ing-wen.

Esper said the time had come for Washington to “move away from strategic ambiguity” over whether it would intervene militarily on Taiwan’s behalf.

“Strategic ambiguity” has been the United States’ longstanding policy on Taiwan, designed both to ward off a Chinese invasion and to discourage the island territory from ever formally declaring independence. 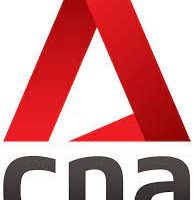 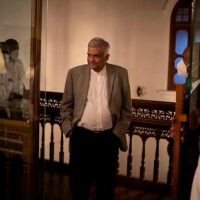 (PDP) has vehemently condemned Saturday’s reckless attack and the assassination 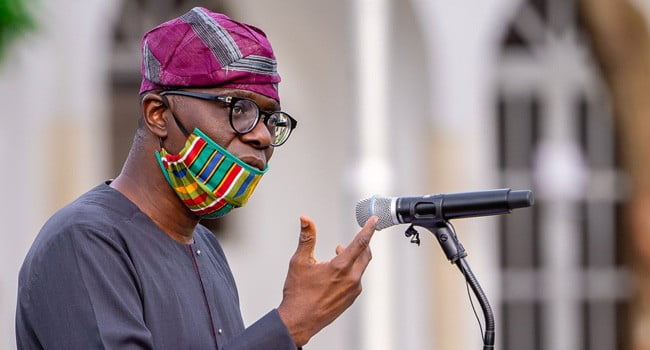 #EndSARS: My Govt Will Never Encourage Thuggery, Sanwo-Olu Reacts To Attack On Protesters 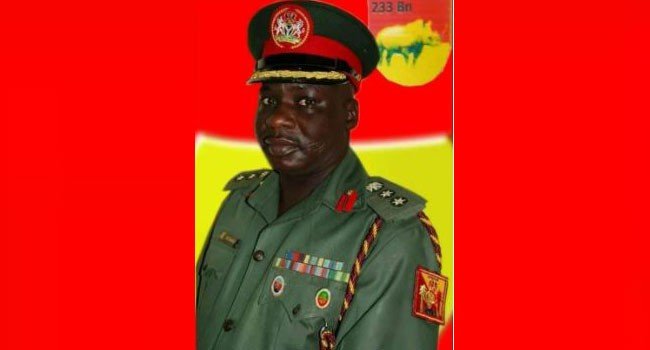 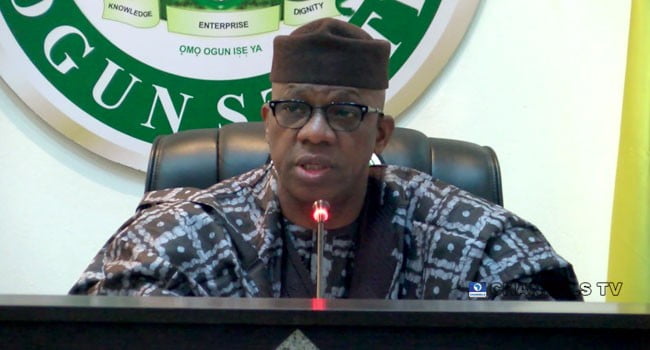 SARSMUSTEND: Youths Have Been Taken For Granted In The Past, Says Gov Abiodun 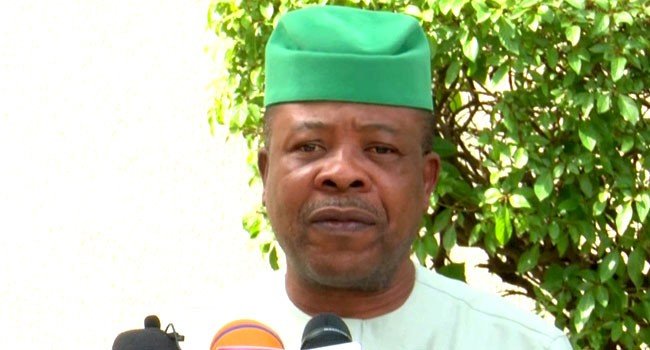 The ousted governor of Imo State, Mr Emeka Ihedioha, says the judgement of the Supreme Court remains a shock to him