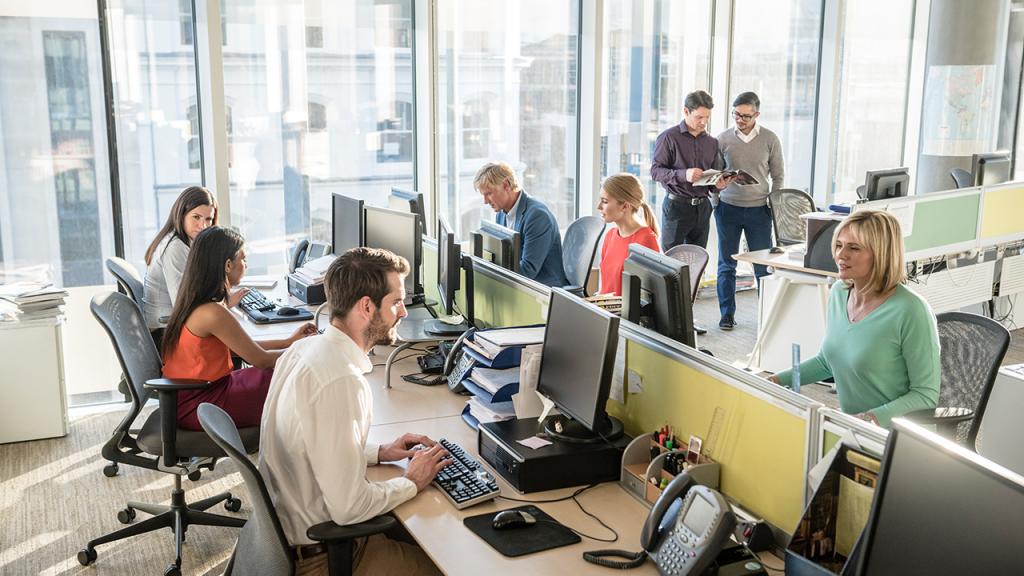 Higher National Diploma (HND) holders are threatening to embark on industrial action in four weeks if the government fails to implement a white paper detailing the removal of qualifications division that affects their career progress.

According to the group comprising of public servants, unions and students, the failure of the government to do the needful has exposed them to career limitations and discrimination as HND holders cannot progress beyond level 14 in civil service. 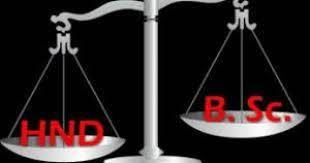 President of the Nigerian Union of Journalists, Chris Isiquzo Ikechukwu stated that the coalition intend to carry out this agitation by occupying the office of the Head of Service of the Federation until their needs are met.

Sabastine Onyemaobi, President of Higher National Diploma Holders Association of Nigeria (HNDHAN), added that the white paper had not been implemented for almost 14 years and appealed to the President to attend to this because anything that affects a particular set of government affects the entire system.