Skip to content
Home>>Greece>>Greece, scorched by a heatwave ravaging parts of Europe 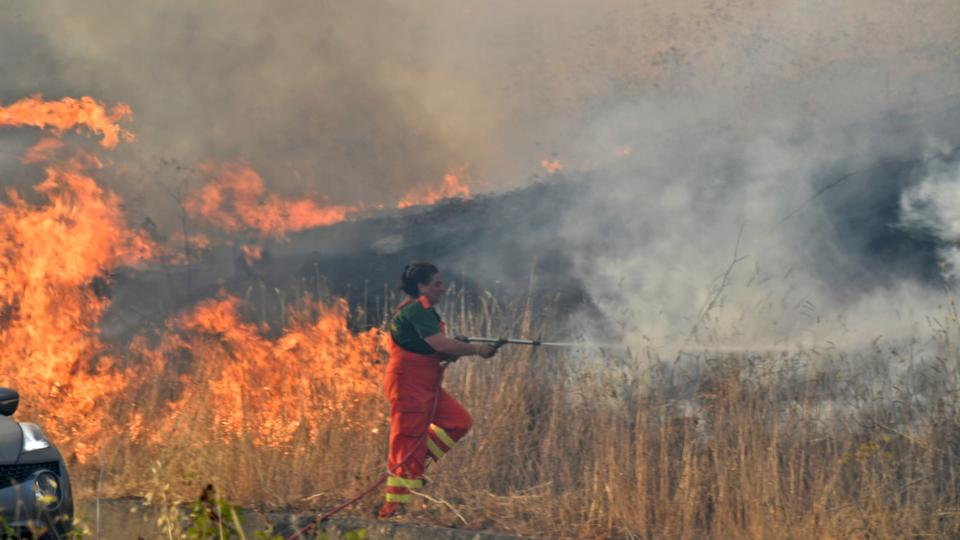 Parts of Europe, deployed planes and helicopters early Wednesday to stop wildfires from spreading to mountainside suburbs north of Athens.

Nearly 500 firefighters, 120 vehicles, three planes and four helicopters swung into action from dawn to battle the flames from approaching areas such as Gerakas, which is home to some 29,000 people.

The wildfires on the foot of Mount Penteli north of Athens were fanned overnight by winds constantly changing direction, a spokesman for the firefighters said Wednesday.

The heatwave — the second to engulf parts of Europe in recent weeks — has contributed to deadly wildfires in France, Greece, Portugal and Spain, destroying vast tracts of land.

“This makes our task of dousing the flames difficult,” he said.

Residents in several areas, a paediatric hospital and the national observatory at Athens were evacuated as a precautionary measure.

Traffic was suspended on parts of a ring road around Athens, the company that manages it said on Twitter.

Greece has set up a crisis cell and firefighters battled 117 wildfires in the country in the last 24 hours. 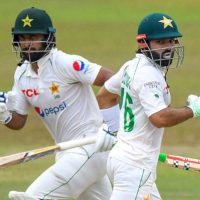 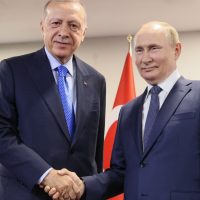 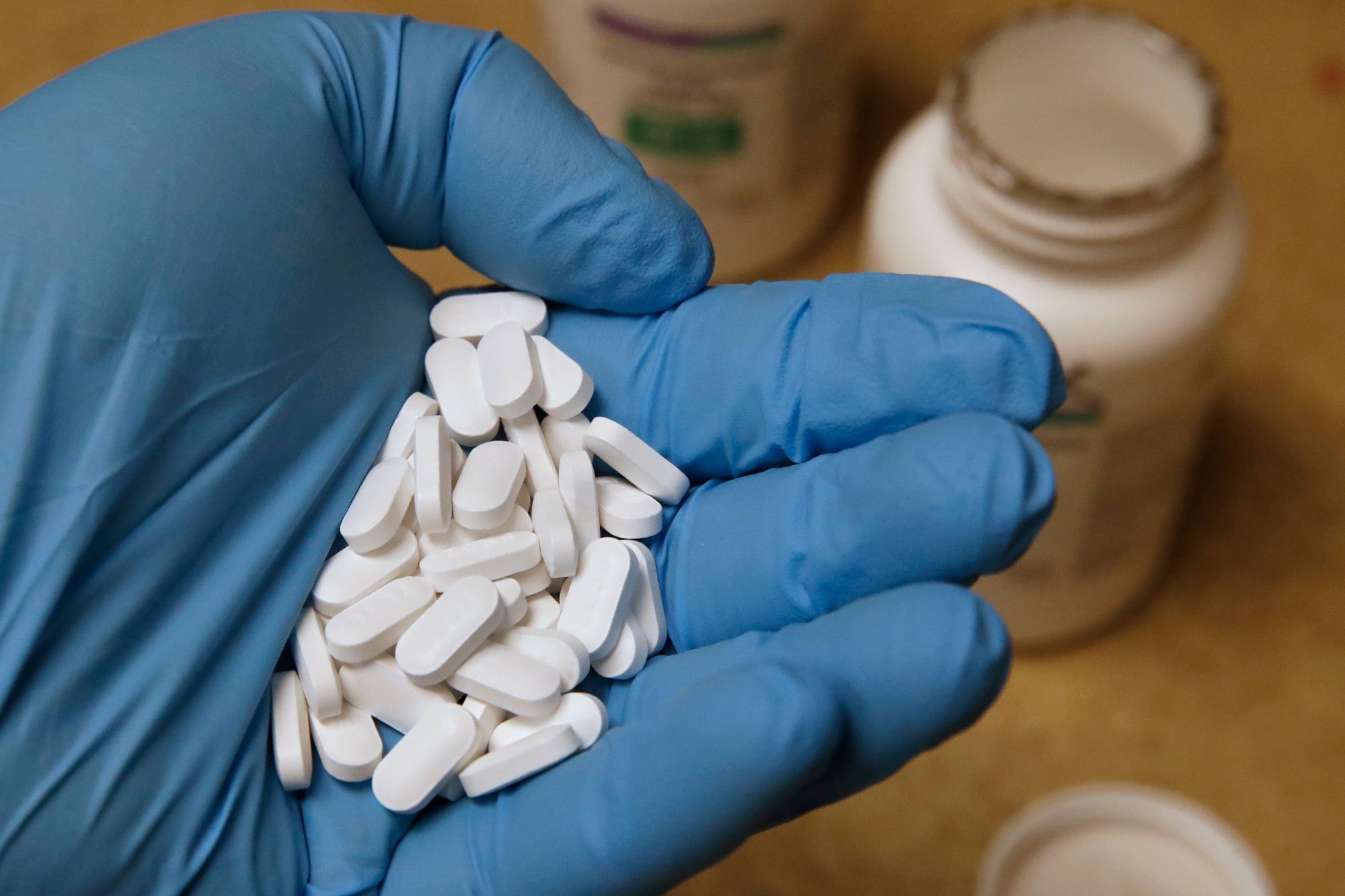 More than 2,000 new coronavirus cases have been reported in Los Angeles County for the fourth straight day 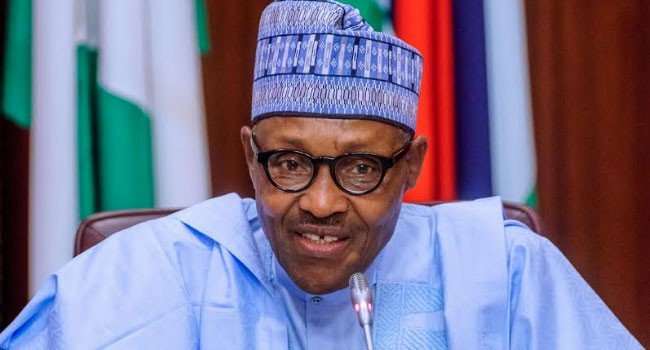 Aisha Buhari, has urged Nigerian leaders to bring an immediate end to the incessant spate of abductions of women and girls in the country 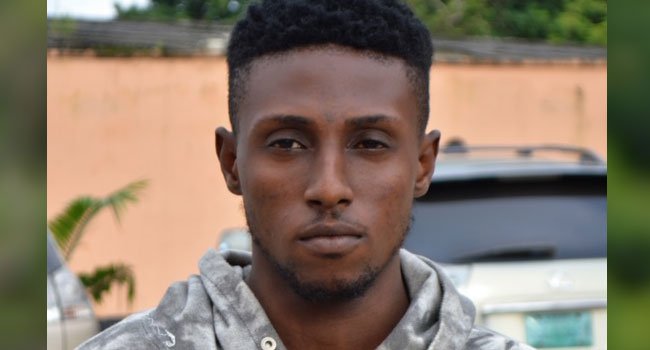