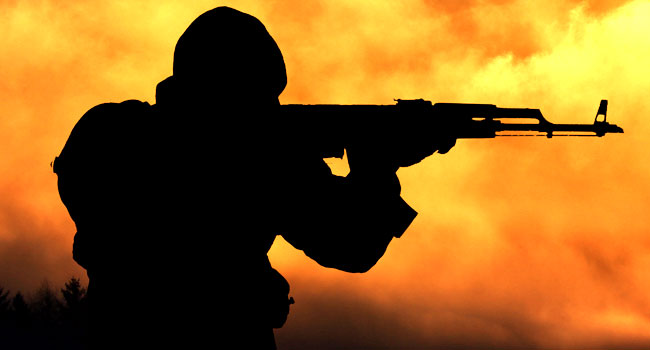 Gunmen kidnapped four people on Thursday night while they were going from Akure, the state capital, to Ikare-Akoko. One of the abducted individuals was High Chief Mukaila Bello, a traditional leader in Ikare Akoko.

According to reports, the incident took place near the Ago Yeye axis on the Owo/Ikare Road.

According to reports, the attackers shot the driver of the car carrying them in the head. He is currently undergoing medical care at an unnamed hospital in Owo.

The event was confirmed by SP Funmilayo Odunlami, the spokesperson for the Ondo State Police Command.

She said that the Toyota Corolla with the license plate KAK 818 AE had been found, and that the driver was being treated at a local hospital.

Odunlami added that a team of police officers had been sent to the area and had been searching the surrounding jungle in an effort to capture the abductors and free the hostages. 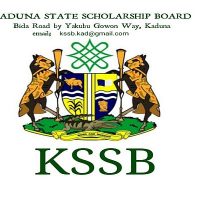 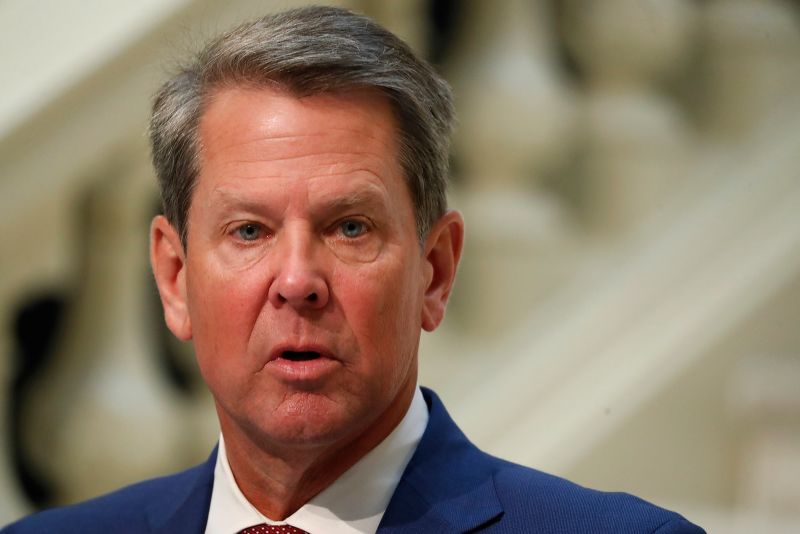 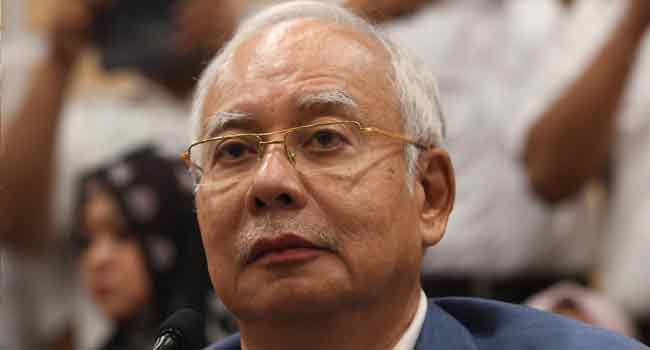 Malaysian ex-leader swore in a packed mosque on Friday saying he did not order the killing of a Mongolian woman linked to a major defence deal, rejecting an allegation from his ex-bodyguard 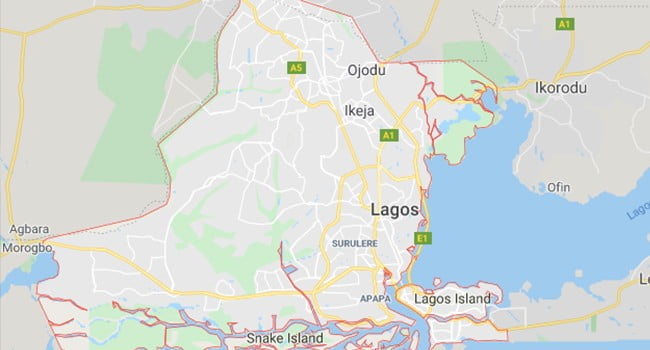 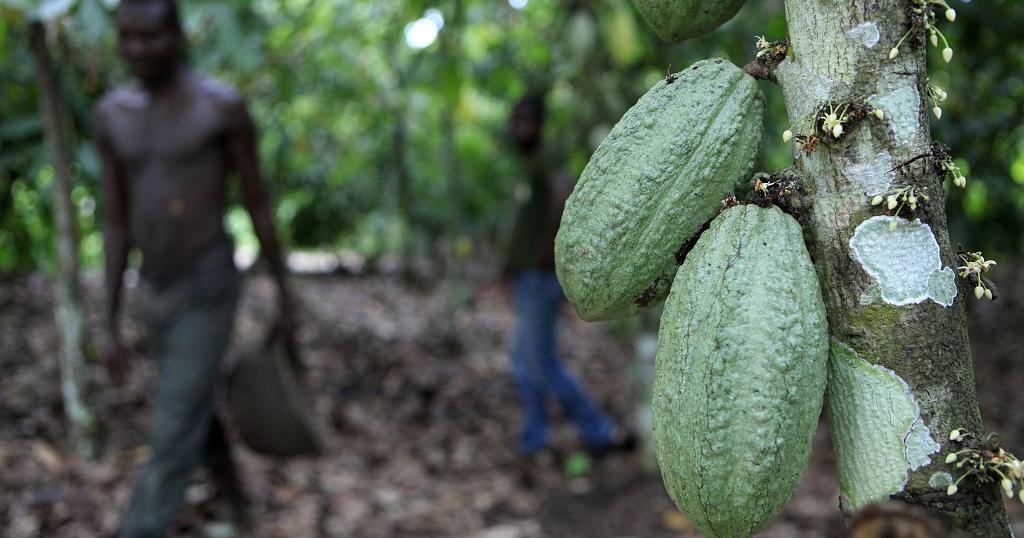 The purchase price of cocoa to farmers in Côte d’Ivoire, the world’s leading producer 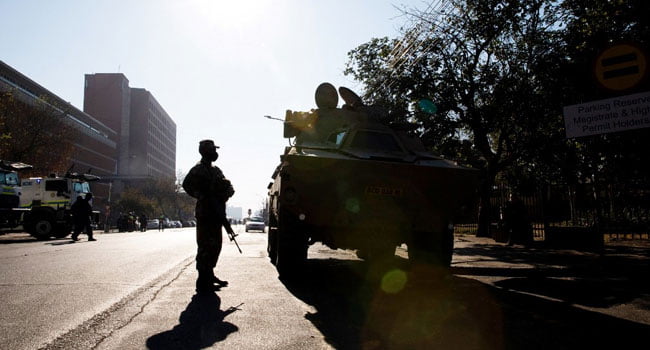