According to him, “as the saying goes, the eagle is now in the hands of the EFCC but the mission and the vision of the Commission remain the same. Therefore, I urge you to be committed to your job. Always do what is right and guard against wrongdoing.”

The anti-corruption czar who described his visit to the Zone as a homecoming of sorts, having previously served as head of the Zone in his illustrious career, thanked the staff of the zone for their support and prayers since he emerged as Executive Chairman.

He urged the staff to join him in moving the EFCC to the next level. “The Ibadan zonal office is one of the offices I love. I hope you will maintain it and be on top of your game. If the story of my life is not an inspiration to you as officers, nothing will. I want you to join me to steer the ship to another level”, he said.

The EFCC boss expressed confidence that the future of the Commission is great. He said despite its young age, EFCC is rated highly among its peers in the business of law enforcement across the globe.

He assured that officers of the Commission will be exposed to new training opportunities to keep them abreast of changing trends in the fight against corruption. 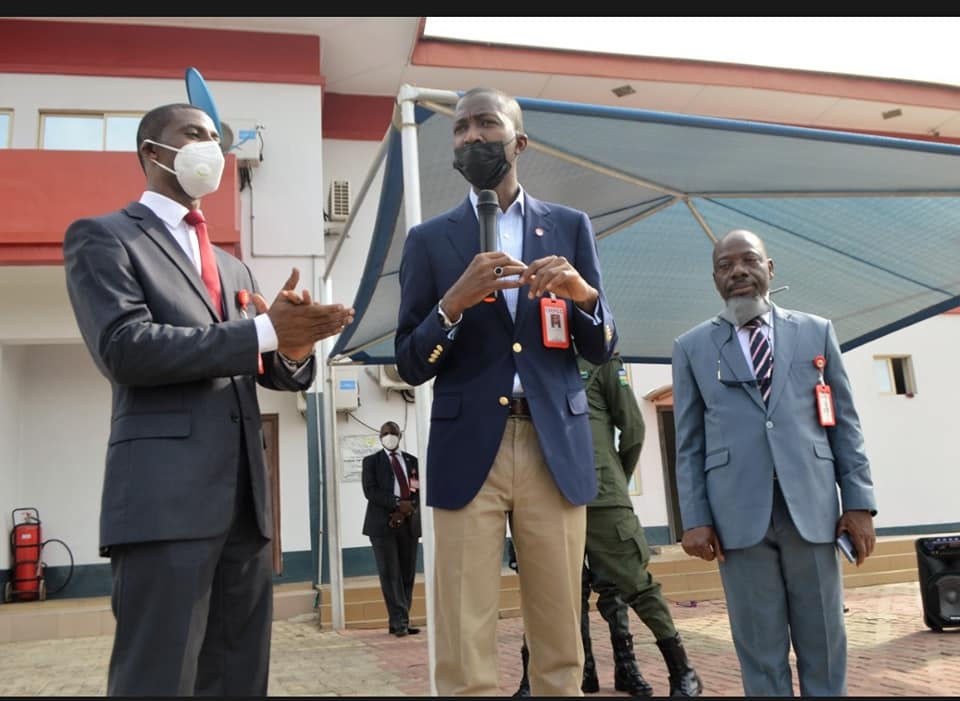 Bawa was also at the Ilorin Zonal Office on Wednesday, April 7, 2021, where he called on staff of the Commission to rededicate themselves to the task of ridding the country of corruption through the proactive and intelligence

driven investigation with strict adherence to the rule of law.

According to him, “We are going to digitalize our processes, and we have created a new Directorate of intelligence to enable us gather intelligence so that we will be proactive in our fight against economic and financial crimes; and by so doing, we will also provide the government with necessary quality advice that will lead to good governance”

He urged the staff to make discipline and professionalism their watchword, noting that the Commission under his watch would spare no effort in redeeming the country’s battered image and set it back on the path of sustainable growth and development.

“I’m here to remind you that we have an enormous task ahead of us, which is to fight economic and financial crimes in the country. It is a job you and I have signed to do. We have a duty to rid this country of corruption. We’ll certainly take the fight to the next level. Let me tell you, the Government has so much confidence in us (EFCC) and the world at large is watching us. We cannot afford to let them down.

“Everybody is important in this cause; from the chairman to the most junior officer. We need to do our work with utmost integrity, honesty, courage and professionalism, which are our core values. What this means is that you have to be above board, and of course be incorruptible”, Bawa said.

The anti-graft czar also expressed his desire “to strengthen the Commission’s synergy with other law enforcement organizations, both nationally and internationally with a view to ensure that there is no hiding place for criminals in our society. He noted that the job of fighting economic and financial crimes is for everybody to be on board, and speak with one voice against the menace.

Earlier, Usman Muktar, Zonal Head, Ilorin Office of EFCC, appreciated the Chairman for his visit and assured him of the commitment of the staff of the zone towards upholding the ideals of the Commission. 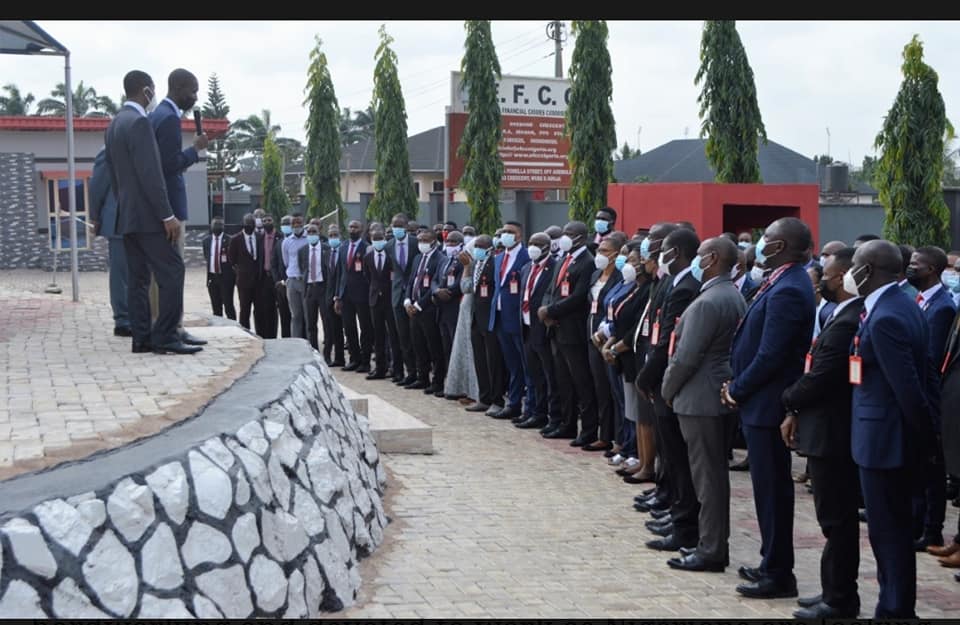 Similarly,  the EFCC Chairman Abdulrasheed Bawa has charged staff of the Commission to adhere

to the virtues of courage, integrity, and professionalism, which are the core values of the Commission, in tackling economic and financial crimes.

He stated this on Thursday, April 8, 2021, in Port Harcourt, Rivers State while addressing staff of the Port Harcourt Zonal Office of the EFCC. According to him, the task of combating economic and financial crimes requires that extant laws are enforced as they should, and for the staff of the Commission to do this, they must adhere to the core values of the EFCC.

Leaders of the EFCC should enforce the laws the way they are expected to be enforced. If you cross the line, the EFCC will investigate you and take you to court. But above all, we must do this with “courage, integrity, and professionalism which are the core values of the Commission and these are the values we should maintain”, he said. 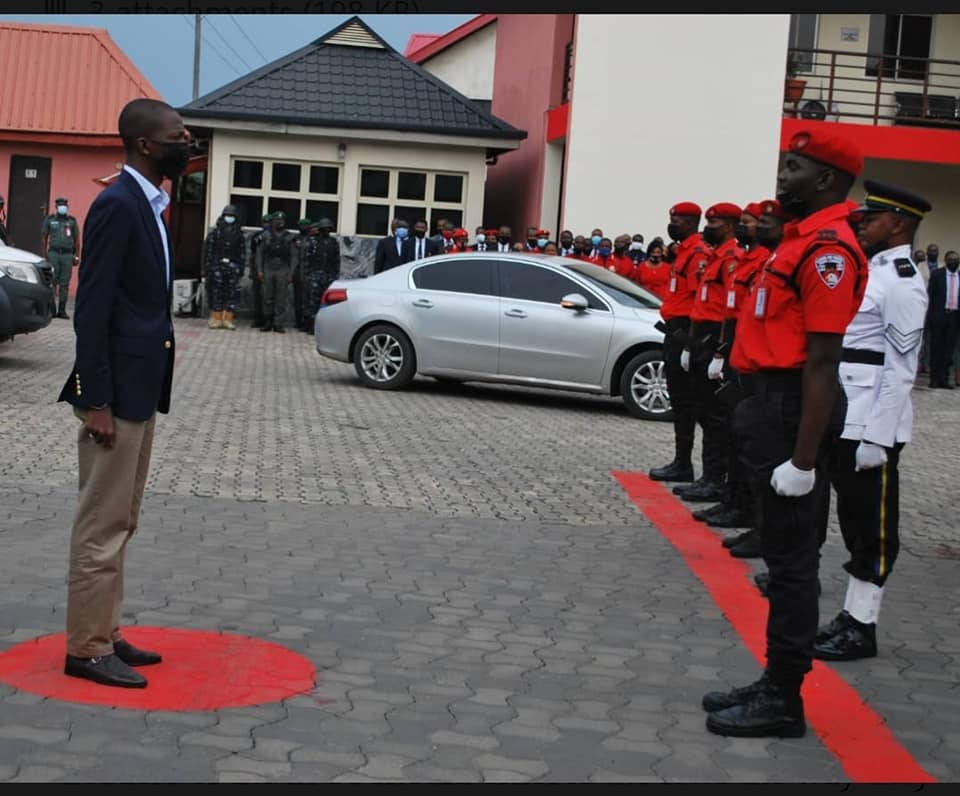 He assured every staff of equal opportunity in the area of welfare, placement, and acceptance, stressing that “each of us is important. We should always work as a team and there should be no dichotomy of any kind”.

that a well-articulated career path was underway for every staff of the EFCC and that Standard Operation Procedure( SOP) would be institutionalised to discourage arbitrariness and discretion in carrying out official assignments.

He warned staff against deliberate mistakes, stressing that such conduct would not be tolerated. 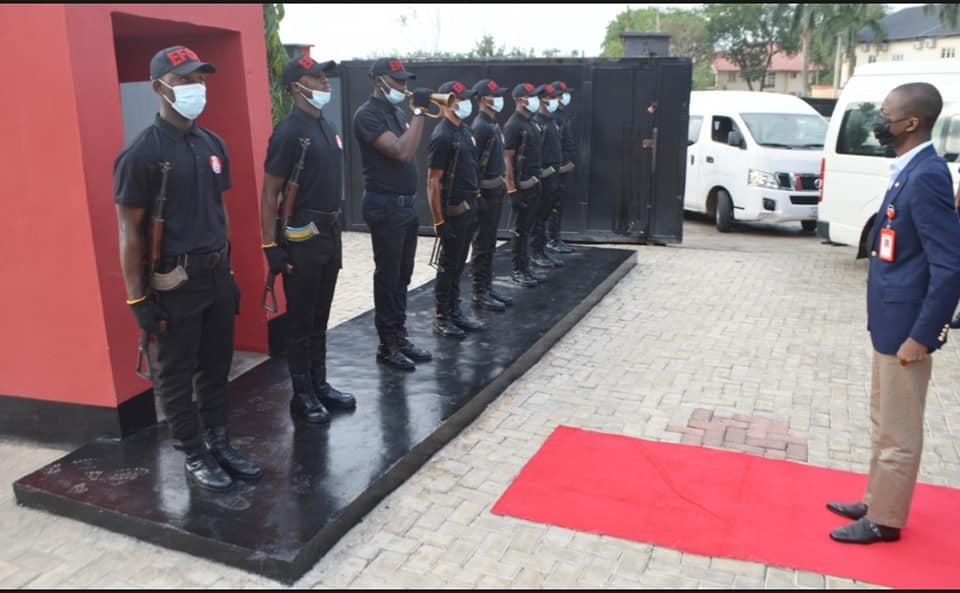 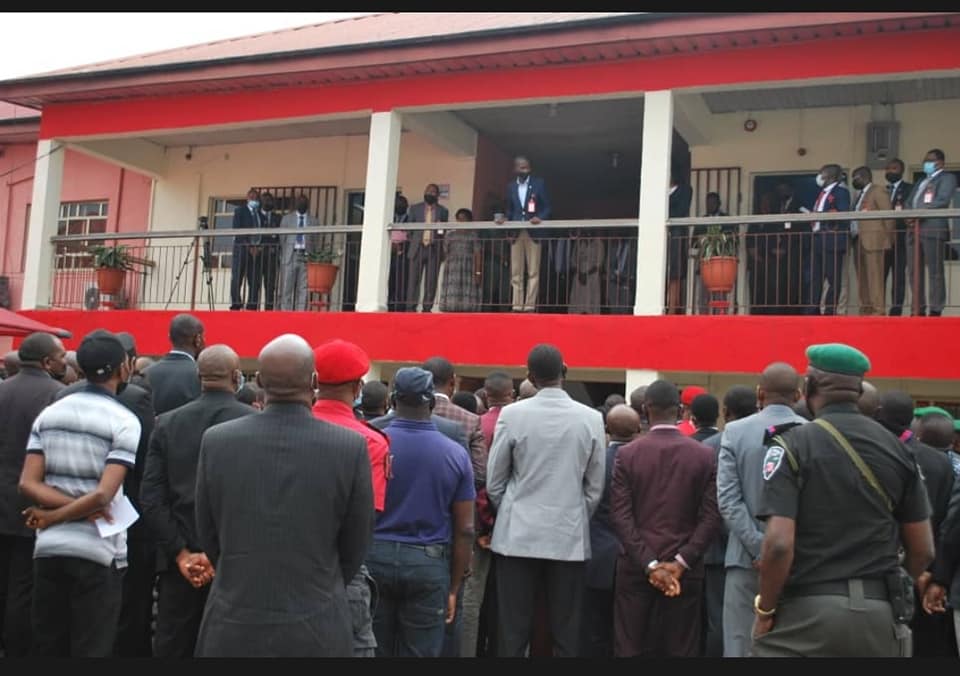