The President is visiting China to participate in the 7th Summit of the Forum on China-Africa Cooperation (FOCAC) scheduled to hold September 3 – 4, 2018 in Beijing.

According to a statement by the President’s spokesman, Femi Adesina, on Thursday, Buhari’s first engagement in the country will be an interactive session with the Nigerian Community in China at the Nigerian Embassy. 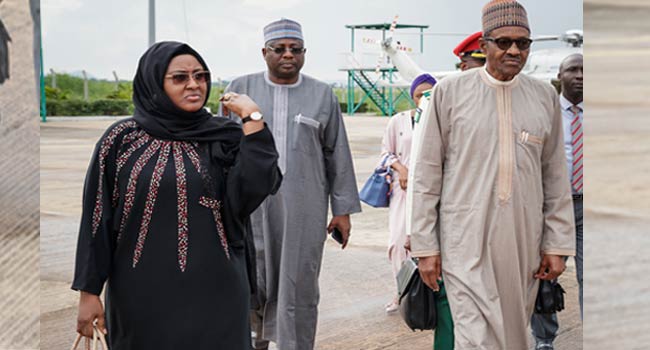 He is also expected to deliver his remarks as the current chairman of ECOWAS at the “High-level Dialogue between Chinese and African leaders, business representatives and African entrepreneurs.”

Adesina in the statement said the President will be accompanied to Beijing by his wife, Aisha, to participate in a Spouses’ Programme on China-Africa at the Great Hall of the People, under the theme, ‘‘Joining Hands for a Future of AIDS.’’

Both leaders later addressed a press conference where illegal migration and other issues were discussed.

The German business team and Nigerian government officials also during the visit held a meeting where some agreements were signed between both countries.