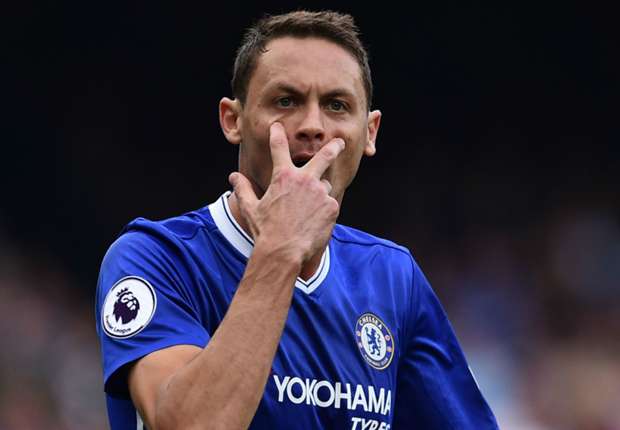 Chelsea midfielder Nemanja Matic is preparing for a move away from the club, training alone at the club’s Cobham centre as Tiemoue Bakayoko’s £40 million move nears completion, Goal understands.

The Monaco star is set to undergo a medical in west London on Friday ahead of the transfer being announced.

And Matic, 28, who has recently been linked with Inter, won’t see his move away progress until Bakayoko’s transfer is officially confirmed.

Though the Serie A side have yet to hold talks, a potential switch to Manchester United has stalled due to the Old Trafford side hijacking the Blues’ move for Everton’s Romelu Lukaku, with Chelsea willing to accept a lesser bid from a club outside of the Premier League for Matic as a result.

The Stamford Bridge side fought to keep the midfielder from the clutches of Juventus last summer but the Italian champions haven’t returned with an offer this time round.

But while Antonio Conte has been back working with the first-team this week, training with a mixed group of regular first-team and fringe players, Matic has remained at the club’s Cobham Training Centre.

Outgoing Diego Costa has also been frozen out ahead of his move to Atletico Madrid, and has been given an extended holiday in Brazil. 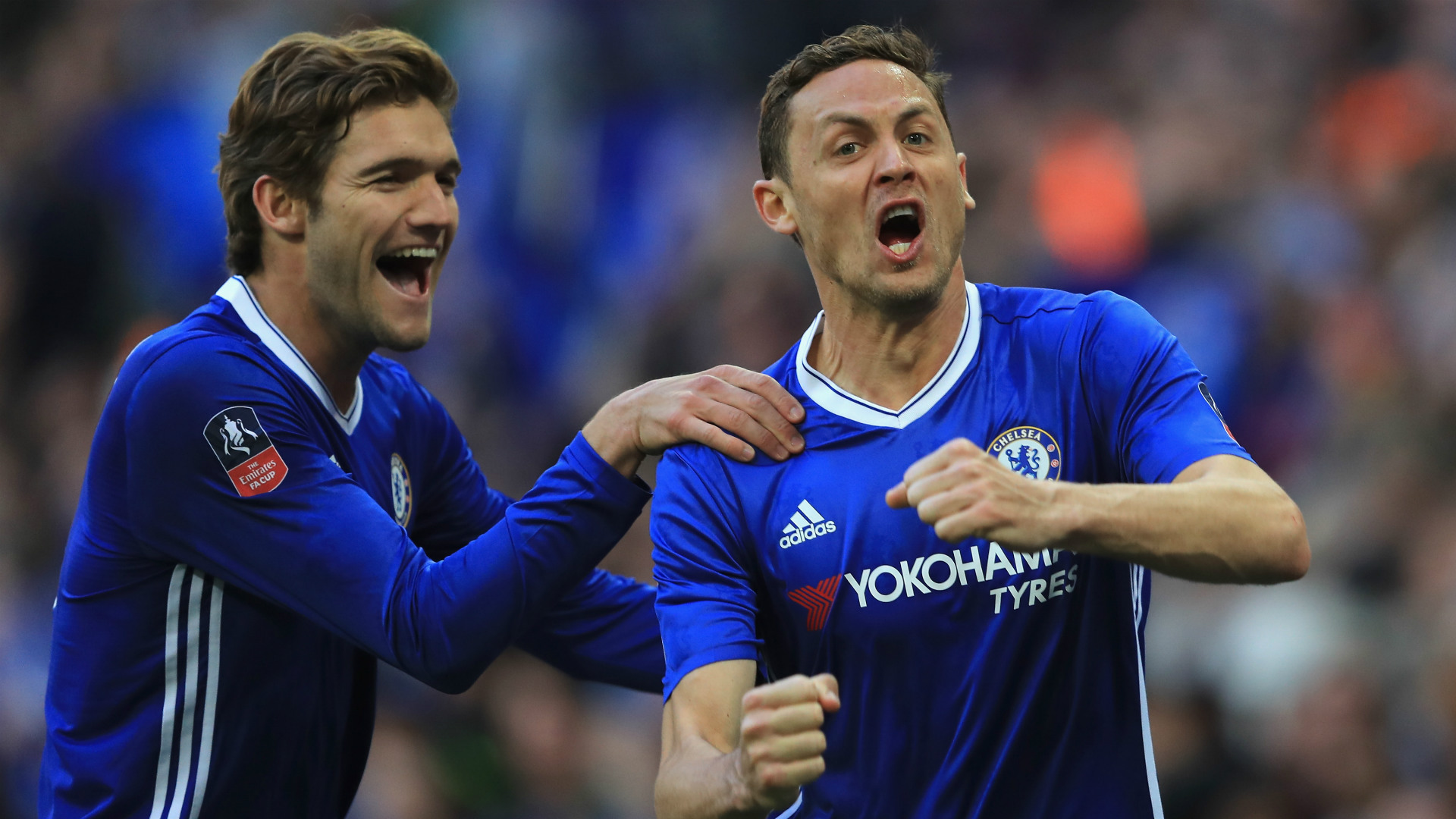 Matic, though, has only recently bought a house in London and expected to stay at Stamford Bridge before being moved on, but is now looking at his options to exit the club for the second time.