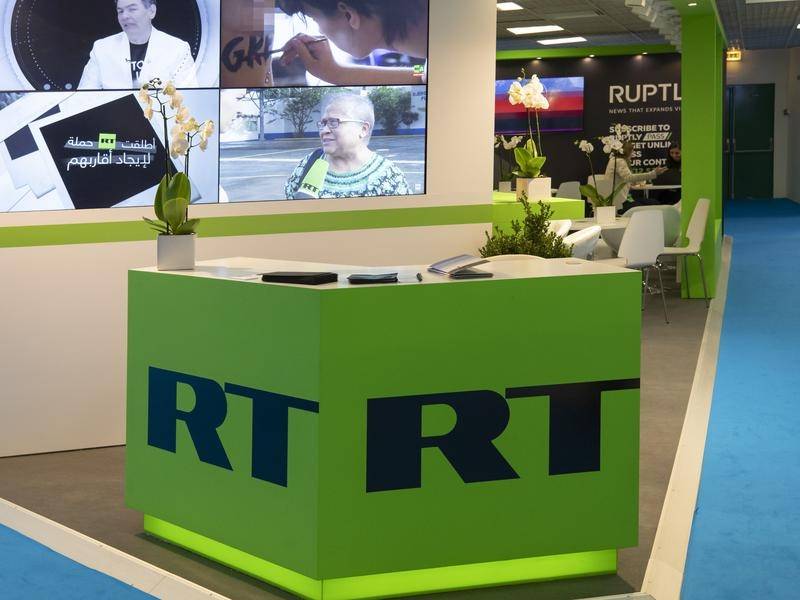 The EU’s top court upheld European sanctions that took Moscow’s RT channel off-air around the continent. The European Court of Justice (ECJ) in Luxembourg threw out an appeal from state-owned RT France against a broadcast ban which was introduced as part of EU sanctions following Russia’s invasion of Ukraine in February.

Finding that the channel “actively supported” Moscow’s destabilisation of Ukraine and broadcast pro-war propaganda, the court concluded that the EU’s decision was legal and proportionate.

“In the light of those considerations, the general court dismisses the action in its entirety,” the judges ruled, referring to RT France’s bid to overturn the broadcast ban and restrictions on its website.

The channel immediately announced an appeal, while the Kremlin said it would take retaliatory measures.

“Of course, we will take similar measures of pressure on Western media that operate in our country,” Kremlin spokesman Dmitry Peskov told reporters in Moscow.

“We will also not let them work in our country,” he said, describing the Kremlin’s reaction to the ban as “extremely negative.”

“Essentially, RT has been blocked and cannot operate in Europe,” Peskov said. “Europeans are trampling on their own ideals.”

Since Moscow’s February 24 invasion of Ukraine, Russian lawmakers have passed draconian new laws restricting media freedom under which criticism of the war and occupation can lead to lengthy prison sentences.

Many foreign journalists have left Russia and a number of foreign media outlets suspended their operations in the country after authorities introduced prison terms of up to 15 years for spreading “fake news” about the Russian army.

The EU’s decision to ban RT as well as online Kremlin-funded news service Sputnik raised questions about freedom of expression in the 27-member bloc and formed part of RT France’s legal appeal.

But the ECJ judges concluded that the sanction was temporary — until July 2022 — and found that it was “appropriate and necessary to the aims pursued” given the “extraordinary context”.

“RT France actively supported… the policy of destabilisation and aggression conducted by the Russian Federation towards Ukraine, which ultimately resulted in a large-scale military offensive,” the court’s statement said.

Secondly “RT France broadcast, in particular, information justifying the military aggression against Ukraine, capable of constituting a significant and direct threat to the Union’s public order and security,” it continued.

Evidence presented to the court by RT France was “not capable of demonstrating an overall balanced treatment by the latter of information concerning the ongoing war,” the judges concluded.

The channel has been consistently accused of parroting Russian state propaganda and has been blocked in most Western countries since President Vladimir Putin sent troops into Ukraine.

Launched in 2005 as Russia Today, the channel had grown its reach through broadcasts and websites in several languages including English, French, Spanish, German and Arabic. 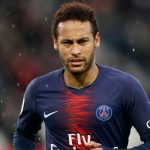 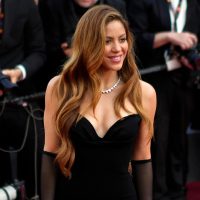 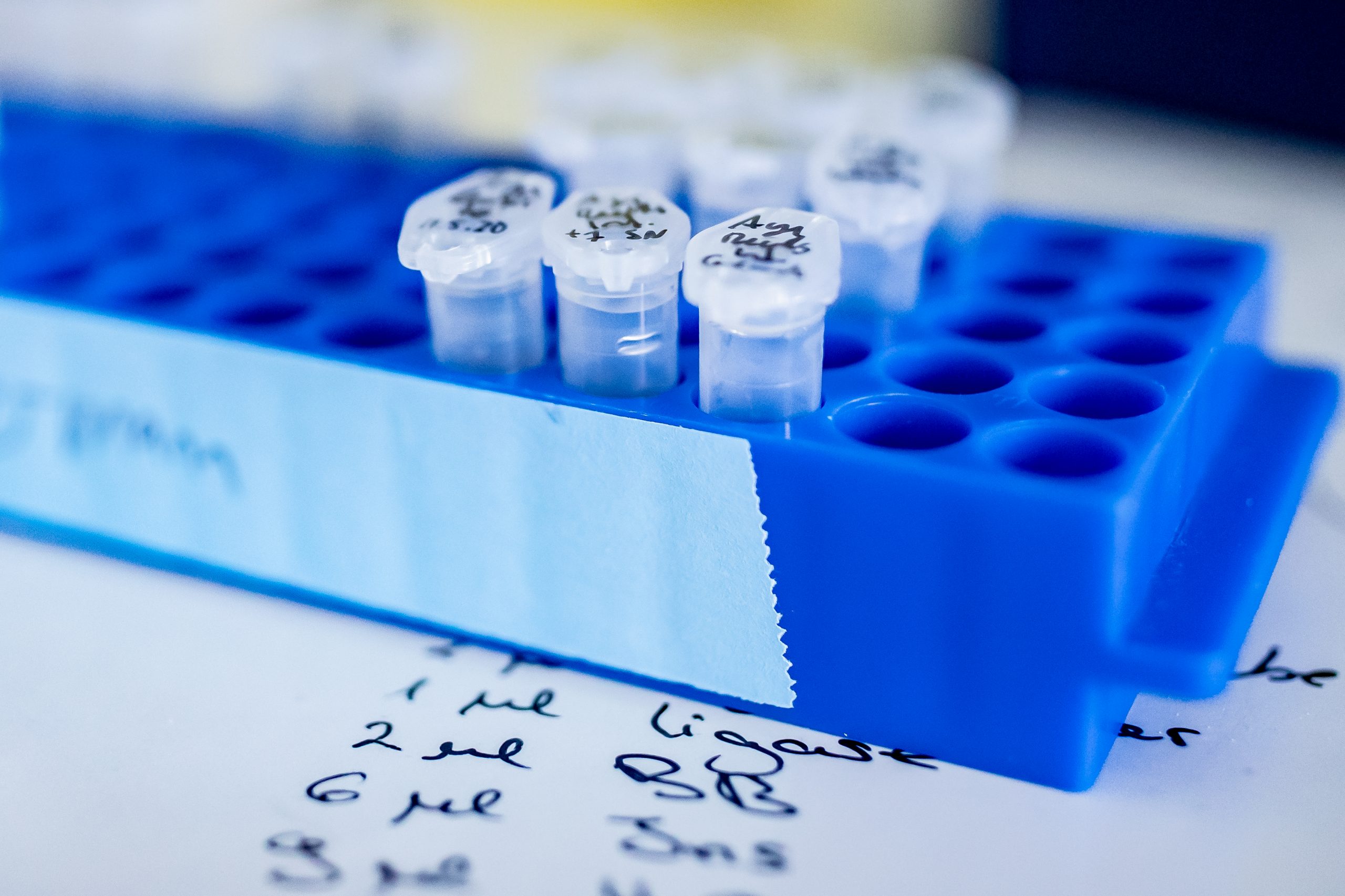 India sees surge in new coronavirus cases with more than 13,500 infections in 24 hours 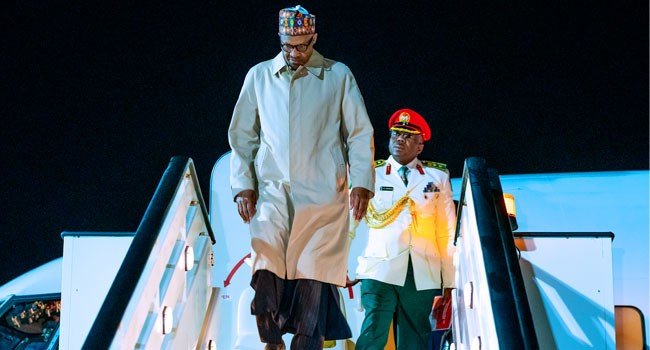 President Muhammadu Buhari has arrived in London where he will be participating in the inaugural UK-Africa Investment Summit holding on Monday, January 20, 2020 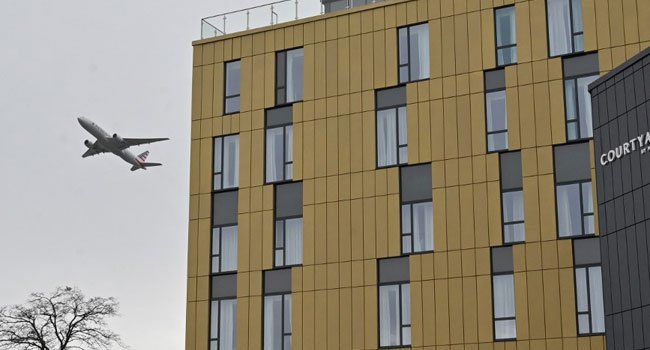 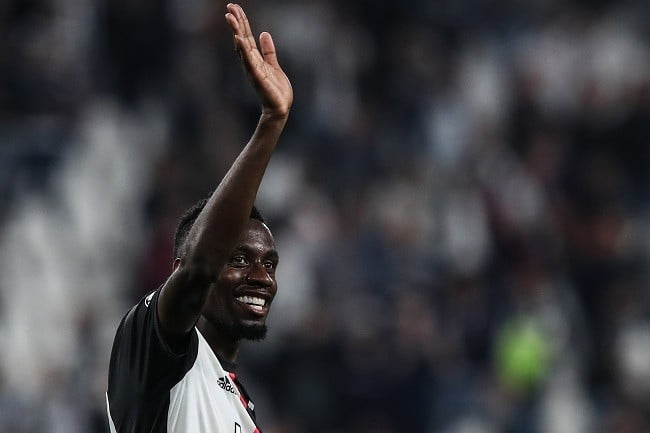 The new, combined company is one of the world’s largest pure-play software companies delivering enterprise software solutions across hybrid IT.