Former Deputy National Publicity Secretary of the All Progressives Congress (APC), Comrade Timi Frank, on Sunday, said the Buhari government has concluded plan to arrest and arraign President of the Senate, Bukola Saraki.

He said the planned arraignment was part of a renewed onslaught by the presidency and the leadership of the APC against Saraki.

Frank in a statement in Abuja said the aim of Aso Rock and the Adams Oshiomhole-led APC is to embarrass Saraki and frustrate his chances of being nominated by the Peoples Democratic Party (PDP) to run against Buhari during the party’s upcoming presidential primary election.

Frank said: “Events of the last three years has shown that the raison d’être for President Muhammadu Buhari-led administration’s ferocious attacks against Saraki is based on their phobia that the President of the Senate may contest for President and defeat Buhari in 2019.

“Now that their worst fears have been confirmed by the formal declaration of Saraki to contest the 2019 presidential election last week, they are once again frantically foraging for criminal charges to hang on his neck.

“I have it on good authority that the fresh plot to arraign Saraki this week is the first out of the series of strategies being perfected by Buhari and his cronies at their ongoing ‘business trip’ in China.’

“Recall that in a statement on Friday, I had alerted the nation and the international community that Buhari’s APC Governors, Senators and heads of security agencies studded entourage is not in China to boost trade between both countries but to plot the removal of Saraki and how to rig the 2019 elections in favour of the APC.

“Recall that I have continued to cry out against the unmitigated intimidation, harassment, persecution, intolerance, vilification, arrests and kangaroo trial being unleashed against those opposed to Buhari’s re-election bid – to the exclusion of his key allies with corruption allegations against them.”

The former APC chieftain, however, called on Nigerians and members of the international community not to be deceived by the fresh charges being concocted by the Presidency against Saraki.

He insisted that the bogus charges being drafted by the assigned security agencies are simply to frustrate Saraki’s presidential ambition the same way they have tried unsuccessfully in the last three years to emasculate his leadership of the Senate and to remove him from office as President of the Senate.

“It is a proven axiom that no democracy can survive without a vibrant and virile opposition, therefore any attempt to gag opposition political parties in the country and decimate their presidential aspirants for the 2019 elections amounts to another coup against democracy and I call on Nigerians and friends of Nigeria to remain vigilant and continue to speak-up to safeguard the nation’s hard earned democracy.

“Above all, I don’t want Nigerians to forget that Adams Oshiomhole has vowed to get Saraki out of office by hook or crook. He also threatened to end Saraki’s dominance of Kwara politics in 2019.

“Now that Saraki has thrown his hat into the ring for the presidential election, the party in connivance with the presidency is out to sully his name and stop him from participating in the upcoming election.” 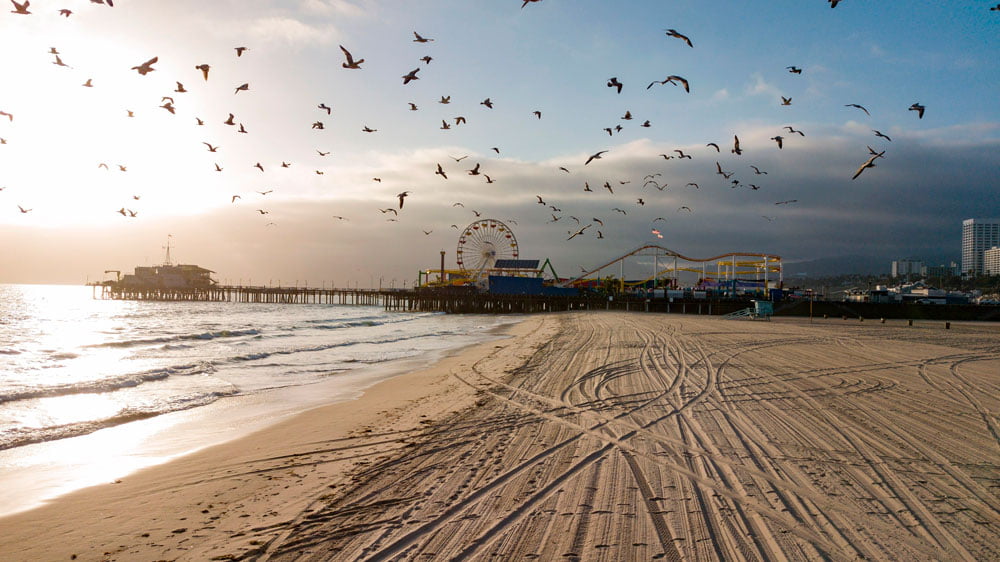 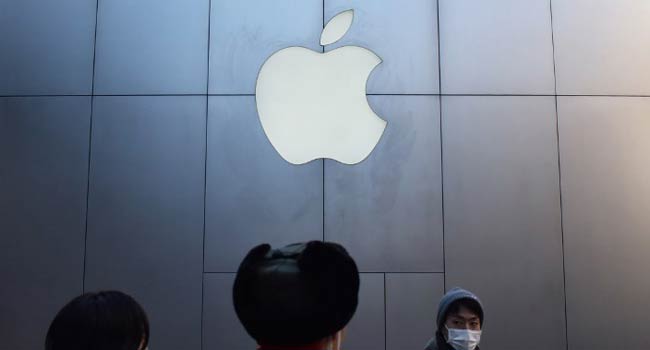 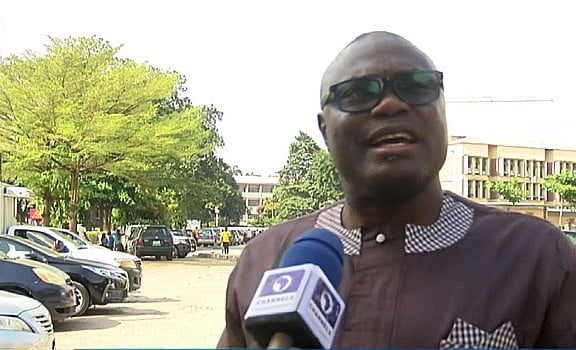 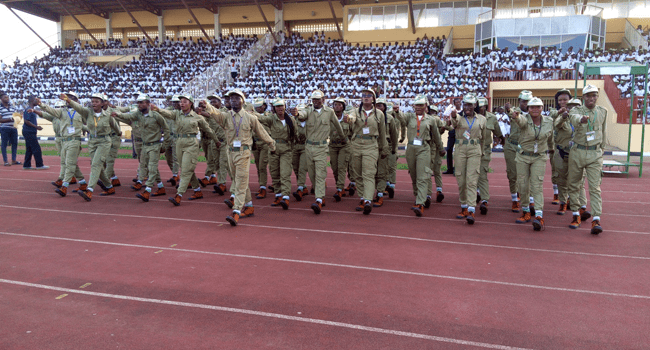 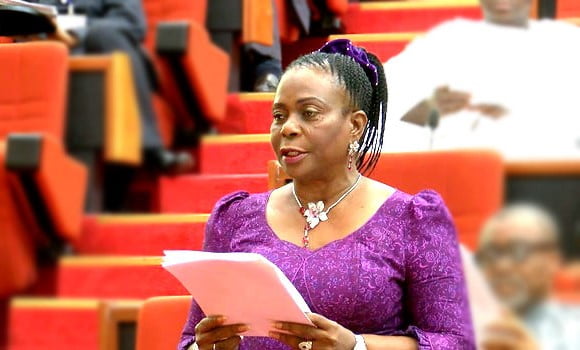