Ordering some of the country’s biggest manufacturers to operate in a ‘closed loop’ to reduce infections, state media reported. The city of Shenzhen, which borders Hong Kong, reported just 19 Covid cases Tuesday as the city’s health authority said the risk of “large-scale spread is low”.

But Beijing’s reluctance to budge from its strict zero-Covid policy had led to daily mass testing for the 13 million residents of Shenzhen for over a week and the closure of at least three subway stations by Tuesday.

The closed-loop operation mode involves control measures such as locking workers within a compound and conducting daily nucleic acid testing.

Health officials had earlier said all cases found in Shenzhen from July 15 were infected with the highly contagious Omicron subvariant BA.2.

While it is expensive and reduces the scale of production, manufacturers — including Tesla’s site south of Shanghai in the past — have opted to operate in a closed-loop instead of resorting to full shutdown during local Covid flareups.

Strict virus controls have threatened global supply chains and cooled China’s economy with Q2 growth coming in at a dismal 0.4 percent — the weakest growth since the pandemic started.

China reported 976 covid cases Tuesday, with the biggest outbreaks reported in the southern Guanxi region and Gansu province in the northwest. 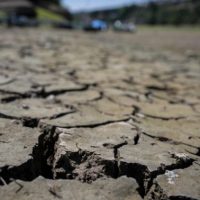 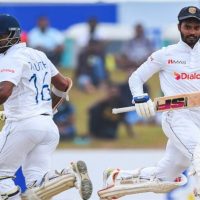 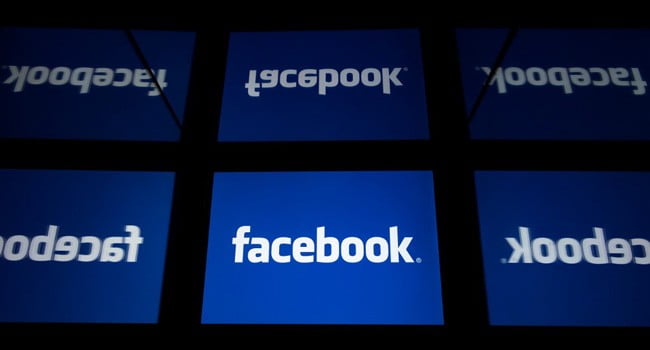 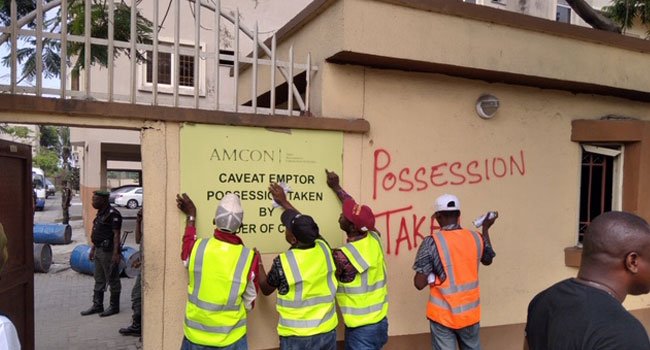 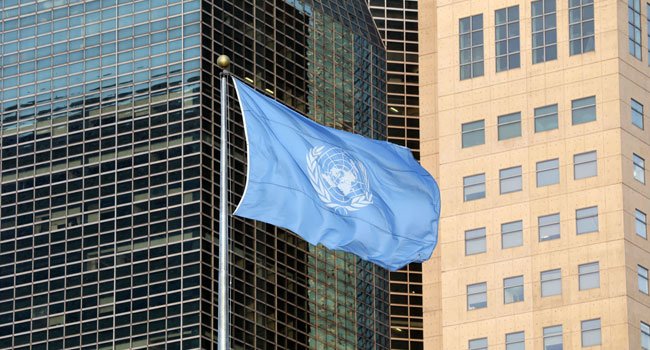 120 former peacekeepers from Ethiopia, where several regions including northern Tigray are hit by inter-ethnic conflict 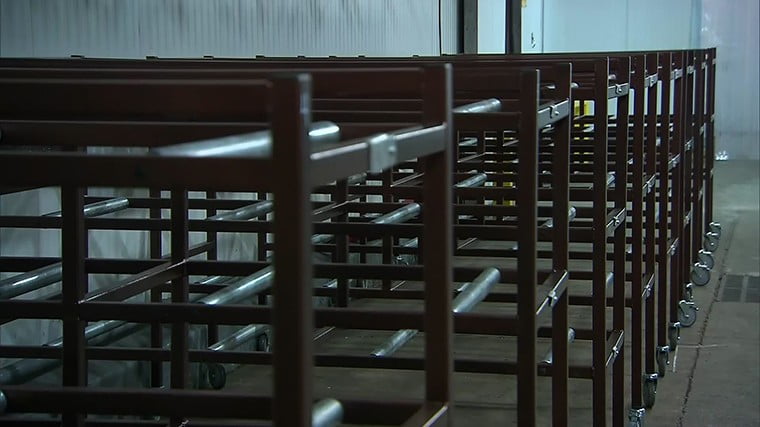 Telluride: Where Will Scott Cooper’s ‘Hostiles’ Land? TELLURIDE, Colo. — It’s rare for there to be a hot acquisitions title in the Telluride lineup poised to make a mark on awards season, but Scott Coope