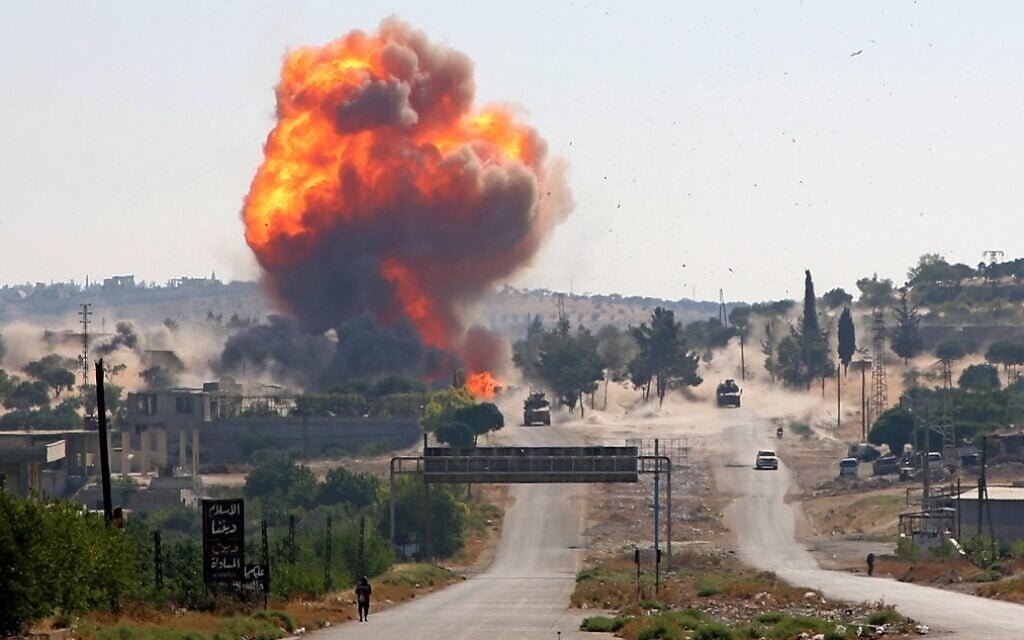 In the region which he says he started in a quest for adrenaline. The man, a volunteer fireman from the Herault region, was arrested on Wednesday, regional prosectors said.

The case of the man dubbed in media as the “pyromaniac fireman” has sparked a keen interest in France, which was shocked by a swathe of wildfires in last week’s heatwave that forced the evacuation of thousands of people.

Montpellier prosecutor Fabrice Belargent said in a statement that the man had admitted staring fires with a lighter on May 26, July 21 and most recently over the night of July 26-27.

“Asked about his motive, he declared that he had done this in order to provoke an intervention by the fire brigade to save him from an oppressive family environment and because of the excitement these interventions caused him,” said Belargent.

“Adrenaline he called it — these are his own words,” said the prosecutor. “He also said he had a need for social recognition.”

Adding to the irony, the full time job of the man, who has not been identified by name but is in his 30s, was a forester with preventing fires one of his primary responsibilities.

His lawyer Marie Bar told BFM TV that under questioning the man had “expressed very strong regret and above all a strong sentiment of shame”.

She confirmed he had been remanded in custody by an investigating judge ahead of trial.

“He apologised to the…. firemen who he works with as he calls them his big family. This is someone who is very devoted to his work,” she said.

“He finds it hard to explain. In a way he is relieved to have been arrested. He explains it as an addiction.”

“It’s disgusting to have within the organisation this type of individual,” former fire brigade colonel Ludovic Pinganaud told BFM, adding that out of 200,000 volunteer fireman in France there were just “some sick people” addicted to fires. 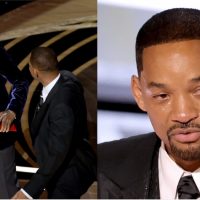 BBNaija’s Sheggz All You Need To Know About Net Worth , Cars, Relationship 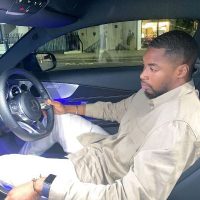 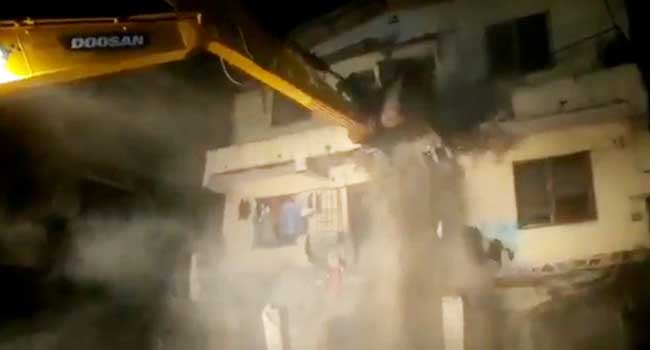 At least five persons have been rescued from the scene of a building collapse in Surulere area of Lagos State. 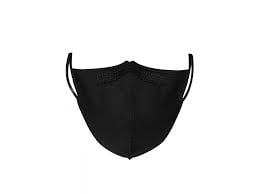 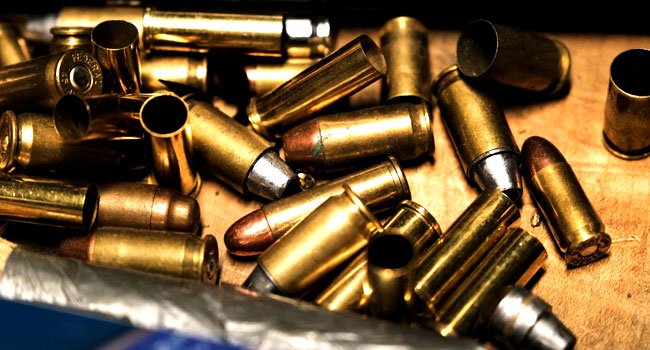 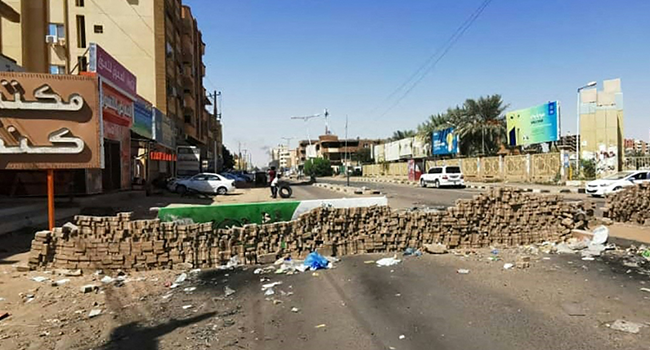 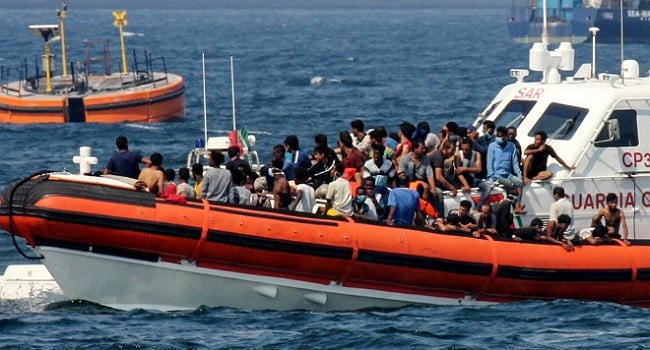