Skip to content
Home>>Government>>Nigeria’s Gross Domestic Report (GDP) has grown by 1.50% in the second quarter, slower than the 1.95% growth in the first quarter of 2018.

“On a quarter on quarter basis, real GDP growth was 2.94%,” the NBS report read in part.

The NBS said the growth in the second quarter of 2018 is driven by developments in the non-oil sector as the services sector recorded its strongest positive growth since 2016.

However, the relatively slower growth when compared to the first quarter of 2018 and second 2017 could be attributed to developments in both the oil and non-oil sectors. 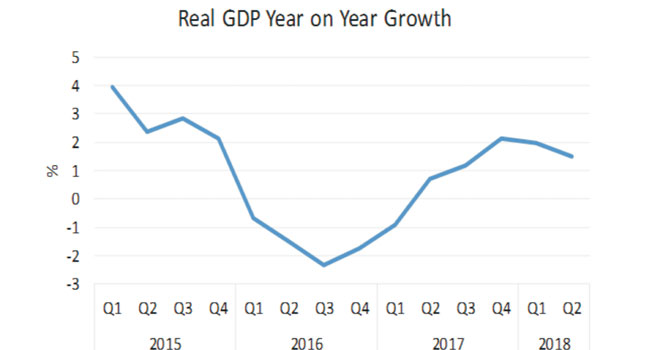 In the second quarter, aggregate GDP stood at N30.69 trillion in nominal terms.

The non-oil sector grew by 2.05% in real terms during the reference quarter. According to NBS, this represents 1.60% points increase compared to the rate recorded for the same quarter in 2017, and 1.29% points over the first quarter of 2018.

reveals how to detect sex of unborn child without scan: Lai Mohammed

Paramount Pictures has set up the biopic “Roosevelt,” revolving around the life of Theodore Roosevelt, with Leonardo 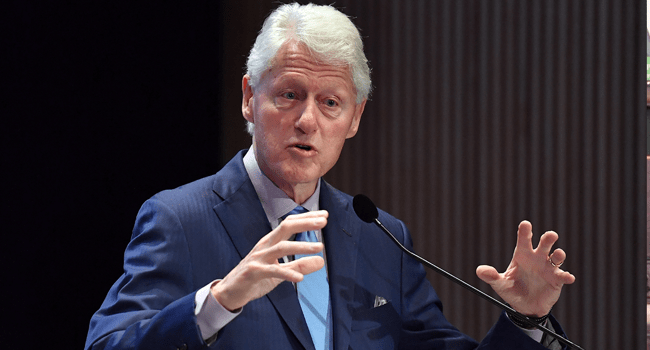 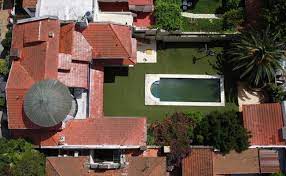 Luxury cars, cigars and a villa among Maradona items on sale Sunday 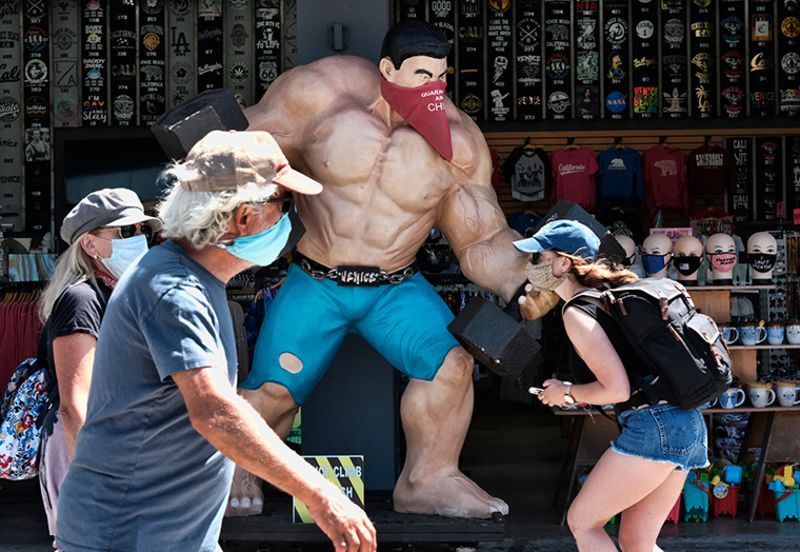 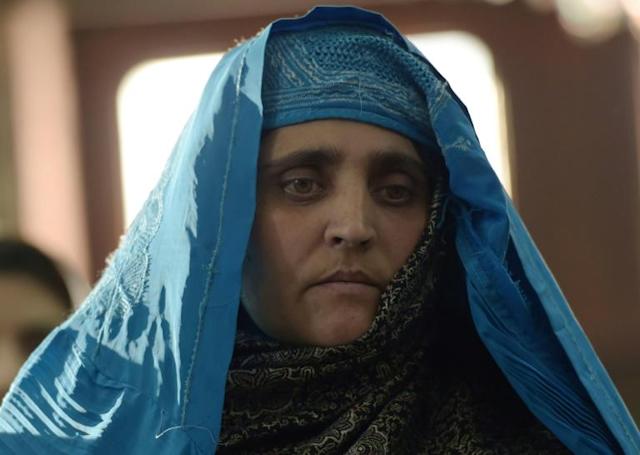