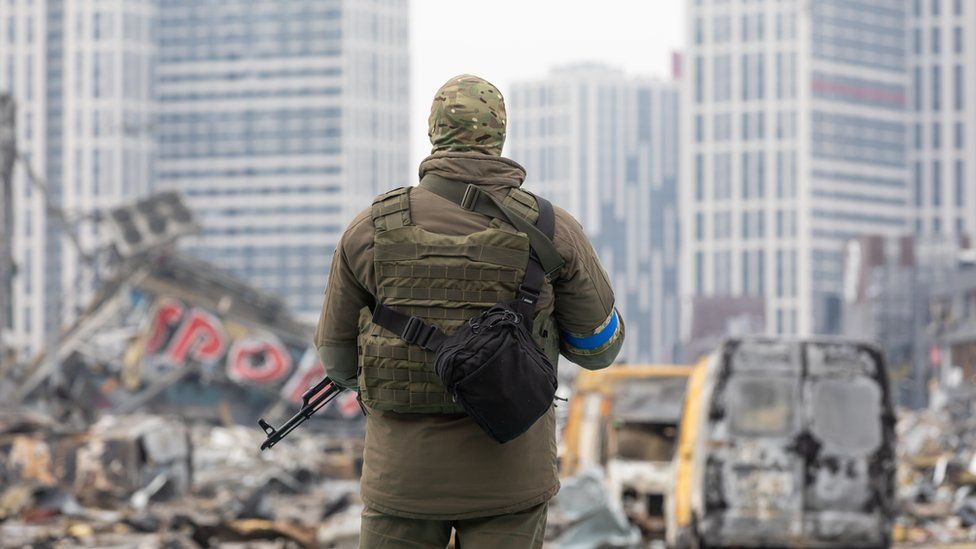 The Russian military has been experiencing difficulties on the ground, prompting many to wonder whether it is realistic for the Kremlin to expand the scope of its Ukraine operations.

President Vladimir Putin’s stated goal for the February 24 Russian invasion of Ukraine was the “demilitarisation and de-Nazification of Ukraine”, a prevarication that many took to mean a wholesale Russian takeover, including possible regime change. But Ukraine put up fierce resistance, prompting Russia in late March to say it was focusing its aims on the eastern Donbas region, parts of which pro-Moscow separatists had already seized in 2014.

But, once again, it seems the Donbas is not enough for Moscow. Russian Foreign Minister Sergei Lavrov told state media on July 20 that Russia is no longer “only” trying to take control of the Luhansk and Donetsk oblasts, or administrative departments, in Donbas.

“The geography is different now. It is not only about the DNR and LNR but also the Kherson region, the Zaporizhzhia region and a number of other territories,” Lavrov said, using the acronyms for Donetsk and Luhansk adopted by pro-Russian separatists in those areas.

Russia has made progress in parts of the Donbas. At the beginning of July, Moscow claimed to control all of Luhansk oblast bordering Russia in southeastern Ukraine, a claim confirmed by the Institute for the Study of War, a think-tank in Washington, DC. But it is a different story in Donetsk, where Russia has failed to capture strategically important cities like Kramatorsk and Sloviansk.

“Russia is making slow progress and we can see that it’s suffering significant losses, especially when it comes to military equipment,” said Sim Tack, an analyst at Force Analysis, a US military consultancy.

Tack suggested Lavrov’s statement this week might have been playing on the ambiguities of place names. Russia controls the city of Kherson in southern Ukraine and most of the region bearing its name, but has met fierce Ukrainian resistance in its attempts to take the rest of Kherson oblast. Russia controls part of Zaporizhzhia oblast, including the port city of Mariupol – but not the city of Zaporizhzhia.

Lavrov’s statement could be part of “preparing the ground for a future attempt to annex parts of those regions currently controlled by Russia”, said Jeff Hawn, an expert on Russian military issues and a non-resident fellow at the New Lines Institute, a US geopolitical research centre.

But Hawn said another “entirely plausible” explanation for Lavrov’s statement is that Russia really is considering “pushing the offensive even further west”.

Pentagon spokesman John Kirby on Wednesday warned that Russia might be planning to use diverse methods to justify the seizure of more Ukrainian territory. Putin might use “rigged” referendums in Kherson and Zaporizhzhia oblasts to “roll out a version of what you could call an ‘annexation playbook’ very similar to the one we saw in 2014”, when the Kremlin sponsored a controversial referendum in Crimea on rejoining Russia to justify its annexation.

Indeed, Moscow has already launched a campaign to get civil servants and teachers in occupied parts of Ukraine to start establishing a Russian administration there – including offering jobs with generous salaries to people relocating to occupied parts of Kherson oblast.

‘Russia doesn’t know what its war aims are’

The strategic port city of Odesa has also remained an elusive prize. Long a favoured destination for Russian tourists, it lies 220 kilometres west of the front line. Russians “talk a lot about the idea of capturing Odesa”, Hawn said, but the port hub seems like it would be “very hard for them to capture at this stage in the conflict”.

Ukraine is becoming increasingly effective at striking Russian supply lines thanks to Western-supplied weapons, notably the US HIMARS (High Mobility Artillery Rocket System) delivered over recent weeks. “The Russians are struggling to replace lost equipment quickly at the front and they have to push forward very carefully,” said Tack.

If the Russian army extended its campaign to western Ukraine, Tack said, Russia’s supply lines would become even more vulnerable. Consequently, any such offensive “necessarily leads to substantial losses in terms of people and logistics alike, especially if the Ukrainians succeed in cutting supply lines”.

Moscow would therefore have to make major sacrifices to get closer to Odesa. And the most difficult task would still lie ahead. “Every time Russia tries to take a major city – like Kyiv or Kharkiv (both of which it failed to capture) – it is either repelled by Ukrainian forces or has a huge amount of trouble seizing it,” Tack said.

So it is best to look at Lavrov’s statement through a political rather than military lens, Tack said. The Russian foreign minister was not so much describing a battle plan as making a speech aimed at a domestic audience, to “show the Russian public that Russia is winning”, Tack said, “to perpetuate the myth of a victorious army”.

The timing of Lavrov’s comments is also telling. “What Lavrov said can be seen as a Russian response to all the commentary of the impact the HIMARS are having in Ukraine’s favour,” Tack said. 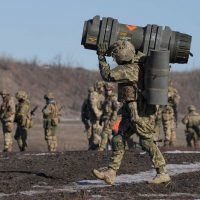 The WHO on Saturday declared the monkeypox outbreak 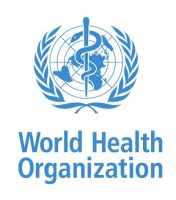 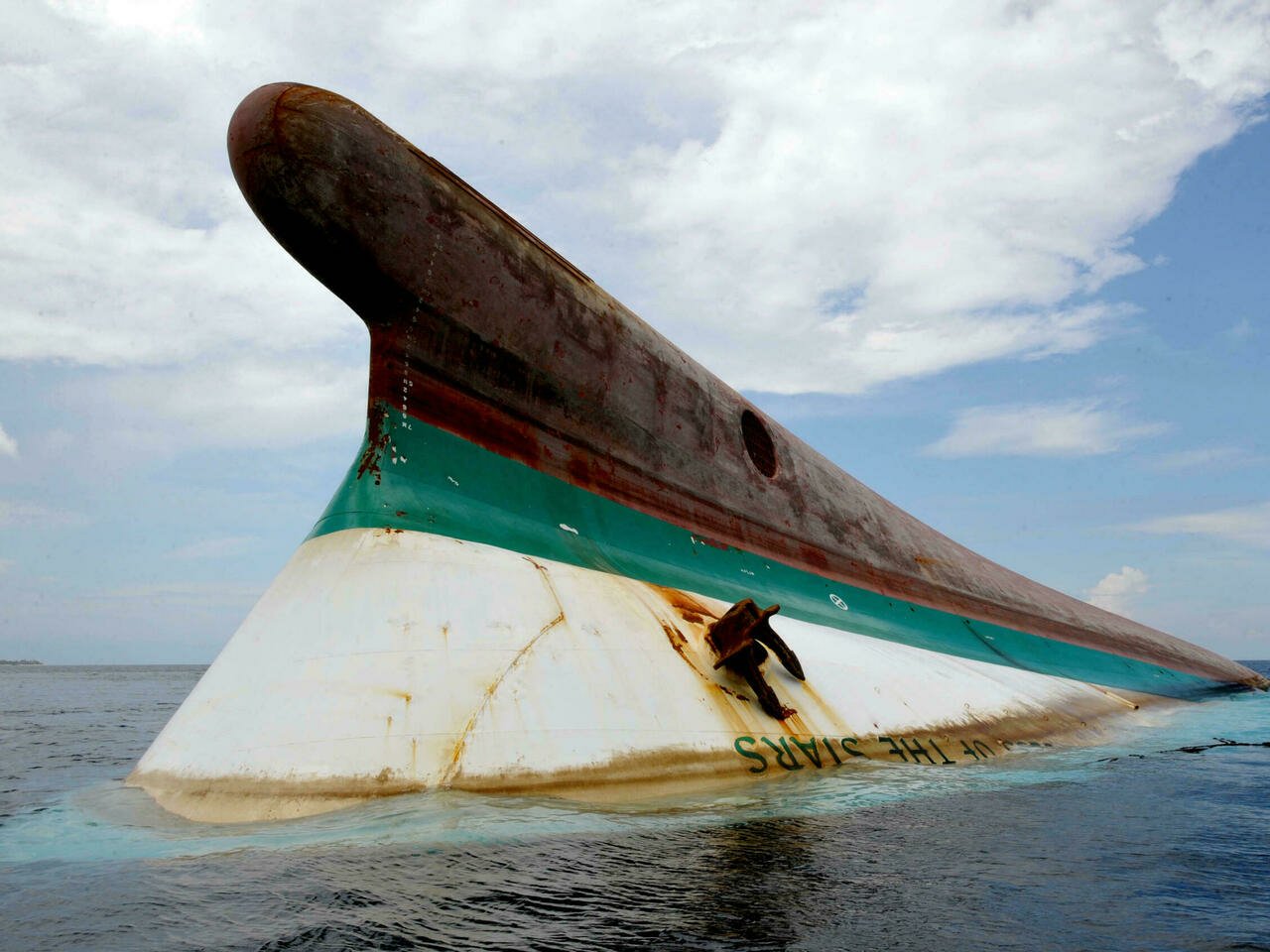 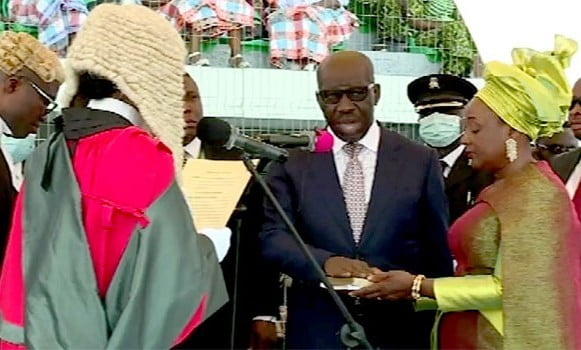 Edo State Governor, Godwin Obaseki, and his deputy, Philip Shaibu, have been sworn in for a second term in office 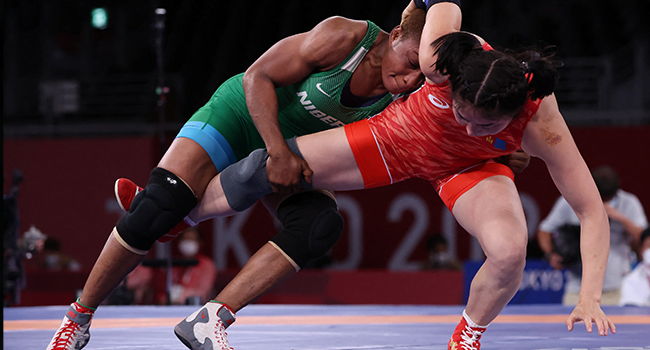 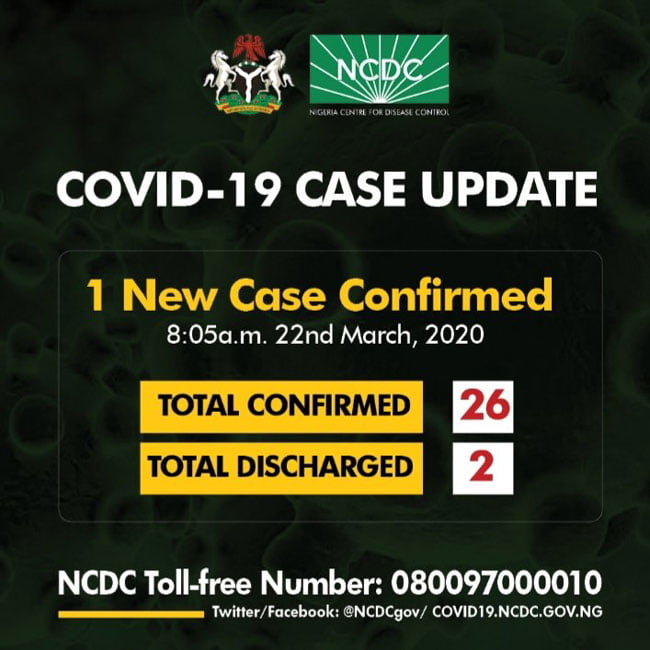