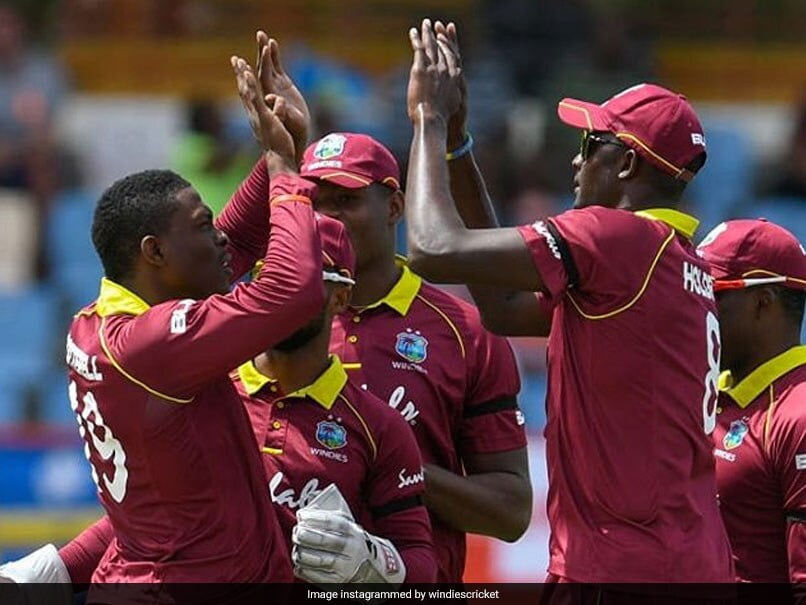 The West Indies on Thursday for back-to-back Twenty20 series against India and New Zealand as the batsman seeks to secure a place at the World Cup.

Left-hander Hetmyer had been frozen out of the international set-up due to question marks over his fitness.

The 25-year-old played the last of his 42 T20 Internationals against Australia in November last year at the 2021 World Cup in the UAE.

“We welcome back Hetmyer and it is good to see him again in West Indies colours,” said lead selector Desmond Haynes.

“He will fortify the batting group and with his experience and adaptability we have a ‘finisher’ who can add value and win matches for the team and delight the supporters.”

Hetmyer is part of a 16-man squad for the five-match series against India which gets underway at the Brian Lara Cricket Academy in Trinidad on Friday.

Two games then take place in St Kitts with two more in Florida as India look to add to their 3-0 sweep of the West Indies in the ODI series.

The same squad of 16 players will then travel to Jamaica for the three-match T20I Series against New Zealand at Sabina Park that runs from August 10-14.

The 2022 T20 World Cup takes place in Australia in October and November. 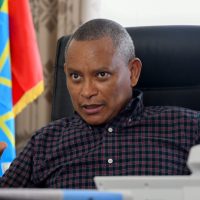 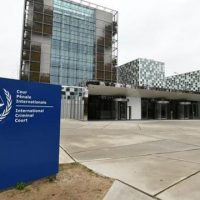 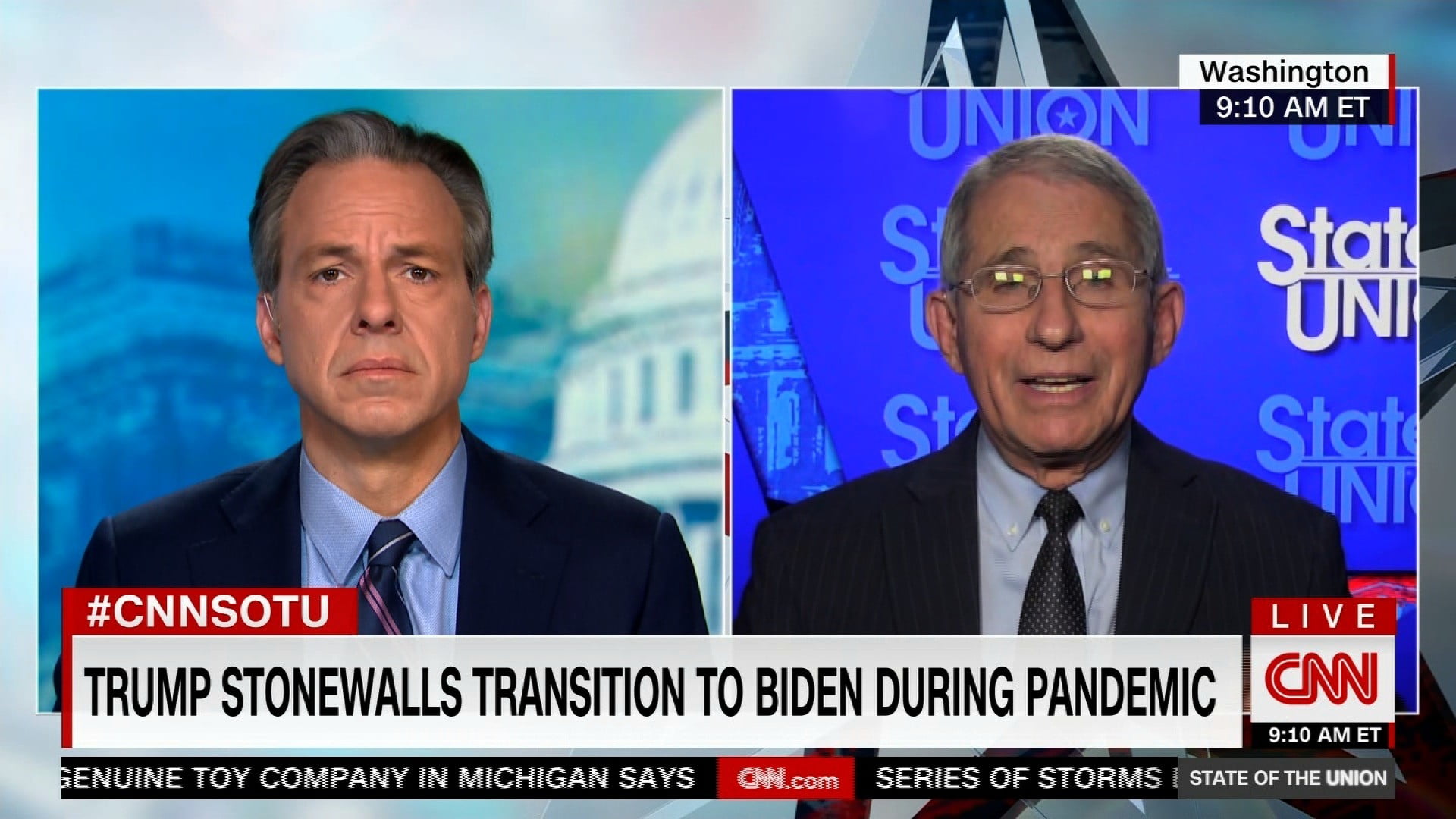 UEFA.com crunches the numbers ahead of the UEFA Champions League final, with Real Madrid aiming to consolidate their position as the competition’s most successful club. 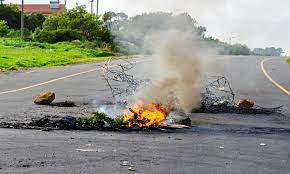 The 11 Most Disappointing Movies of 2017

What Nnamani said after meeting with Osinbajo