Biden, speaking alongside Harris in his Delaware hometown of Wilmington, said it was time after one term of President Donald Trump to “rebuild this country.”

“Everything we care about,” Harris said, “it’s all on the line.”

Harris — a 55-year-old senator who would also be the first woman elected to the White House if the Democratic duo wins — pummeled the Republican president, saying he “just isn’t up for the job.” 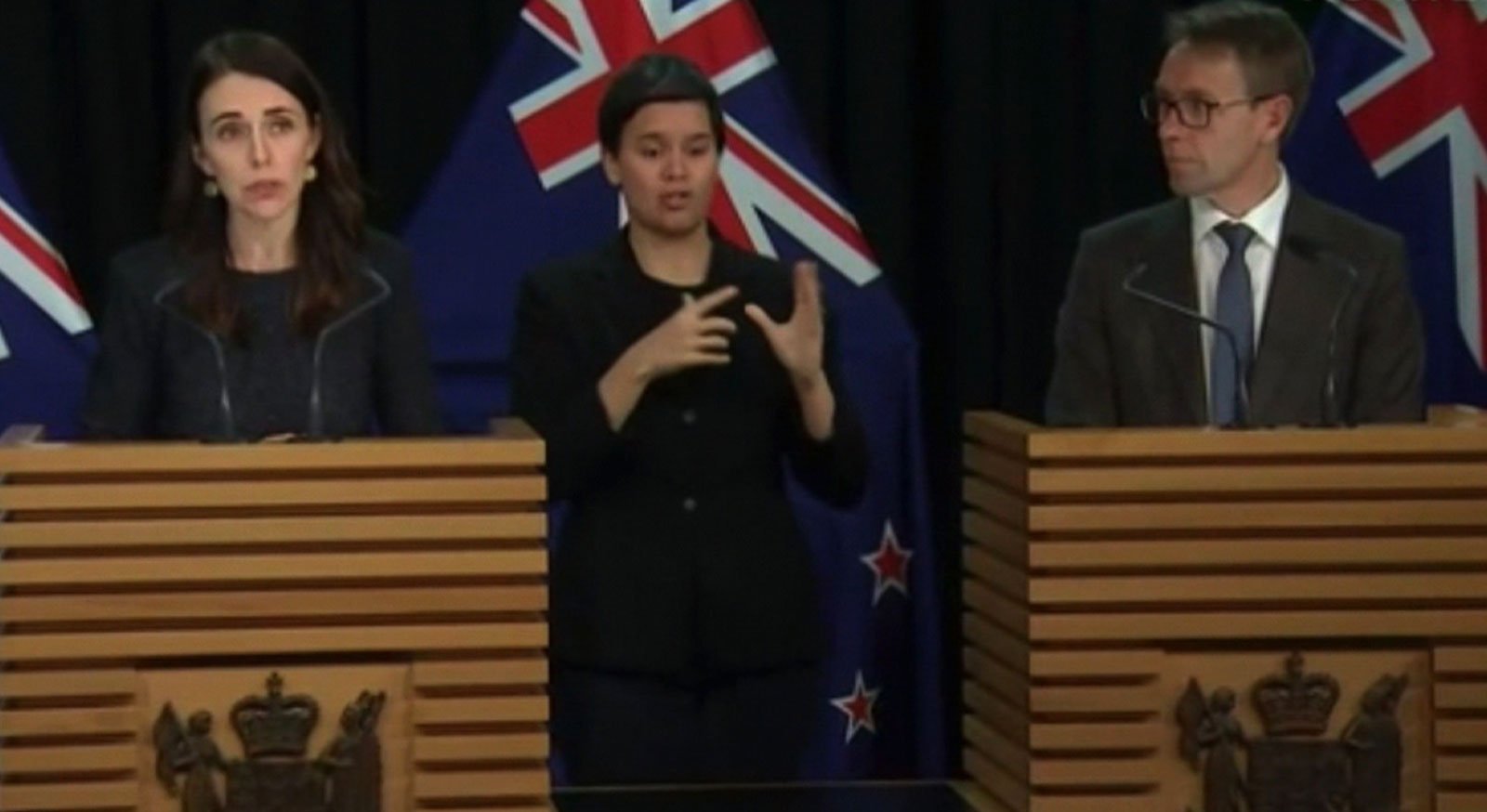 Harris, the daughter of Indian and Jamaican immigrants to the United States, also sought to tap into the nationwide upheaval over police violence and racial disparities.

“We’re experiencing a moral reckoning with racism and systemic injustice that has brought a new coalition of conscience to the streets of our country demanding change,” she said.

And referring to her courtroom experience as a veteran prosecutor and California attorney general, Harris said of the president and his vice president: “The case against Donald Trump and Mike Pence is open and shut.”

Trump and Pence have left the country “in tatters,” she said.

Biden, who leads in polls against Trump despite running his campaign almost entirely from his Delaware home due to the coronavirus shutdown, said the president had failed to lead through the crisis.

But the 77-year-old promised that he and Harris, who had sought the Democratic presidential nomination herself before rallying to his side, would fix “the mess that President Trump and Vice President Pence have created at home and abroad.”

And he said that Harris’ story as the child of immigrants and a person of color who fought her way to the top ranks of US legal and government circles would inspire the country.

“Her story’s America’s story,” he said. “She’s worked hard, she’s never backed down from a challenge and she has earned each and every of the accolades,” he said.

“All across America, little girls woke up” with new hope, Biden said. “Today, just maybe they’re seeing themselves for the first time in a new way as the stuff of presidents and vice presidents.”

Biden sniped at Trump, who has called Harris “nasty” for her combative questioning of Supreme Court justice nominee Brett Kavanaugh during Senate hearings in 2018.

“Whining is what Donald Trump does best,” Biden said, asking if anyone was “surprised Donald Trump has a problem with a strong woman?”