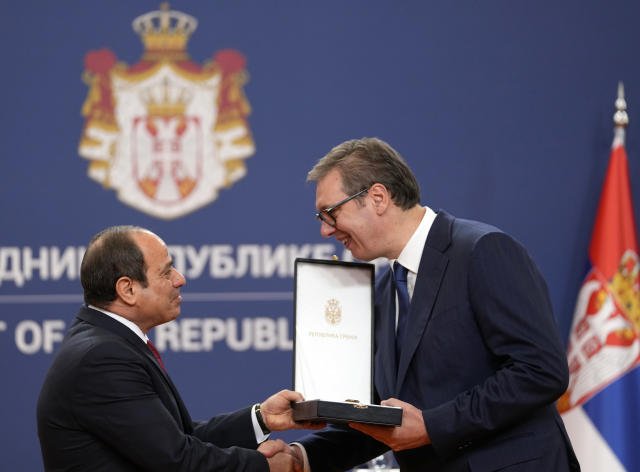 According to Africa news As the two countries look for ways to deal with the global impact of the Russian invasion of Ukraine.Egypt’s President, Abdel-Fattah el-Sissi, was in Serbia on a three-day visit this week — the first in more than three decades by an Egyptian president.

His host, Serbian President Aleksandar Vucic, said the visit had a “historic character.”

“Deepening of our relations is something that will bring so much in the future,” Vucic said at a joint news conference with el-Sissi. The two leaders signed a partnership declaration. Vucic awarded el-Sissi a state decoration and announced plans for a free trade agreement by the end of the year.

A business forum was held as officials signed a series of deals focusing on political, economic and other ties.

Vucic said that export of Serbian grain to Egypt was agreed, starting with wheat, amid the crisis caused by the war in Ukraine, which has affected global grain trade and led to price hikes.

Egypt is among the world’s largest importers of wheat, with much of that from now-blocked Ukrainian ports.

Serbia, a candidate country for European Union membership, has refused to join Western sanctions against Russia and has maintained friendly relations with Moscow despite the war.

Both leaders said the war in Ukraine was among the topics discussed at their meeting on Wednesday. 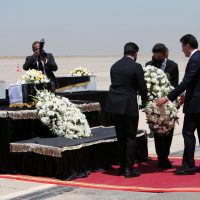 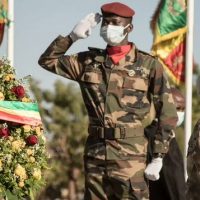 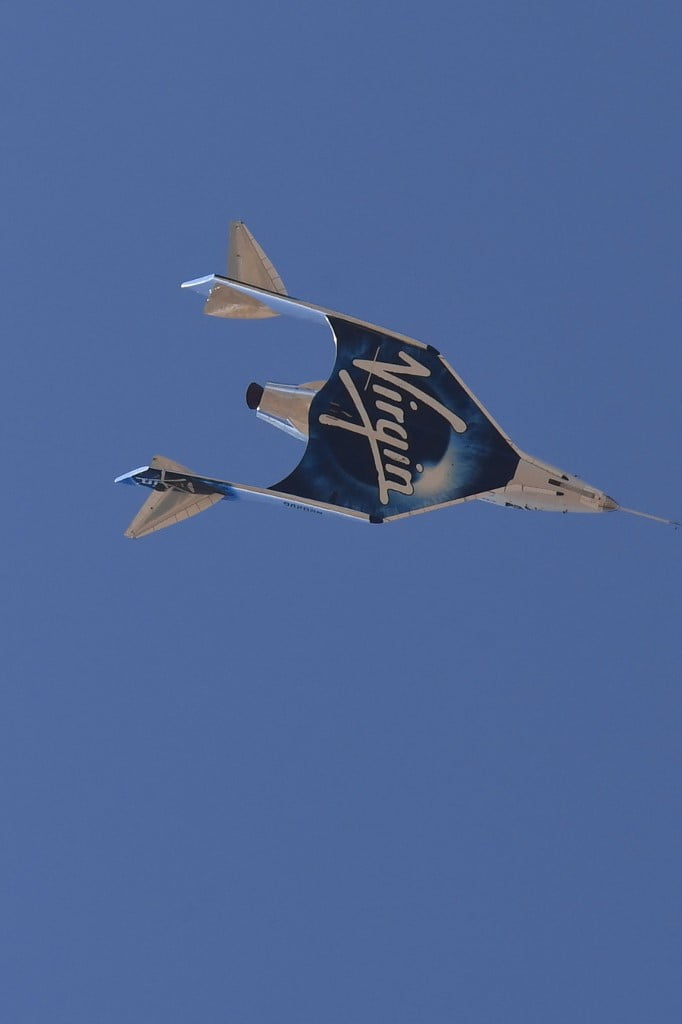 After flying its founder Richard Branson to space, Virgin Galactic is restarting ticket sales beginning at $450,000 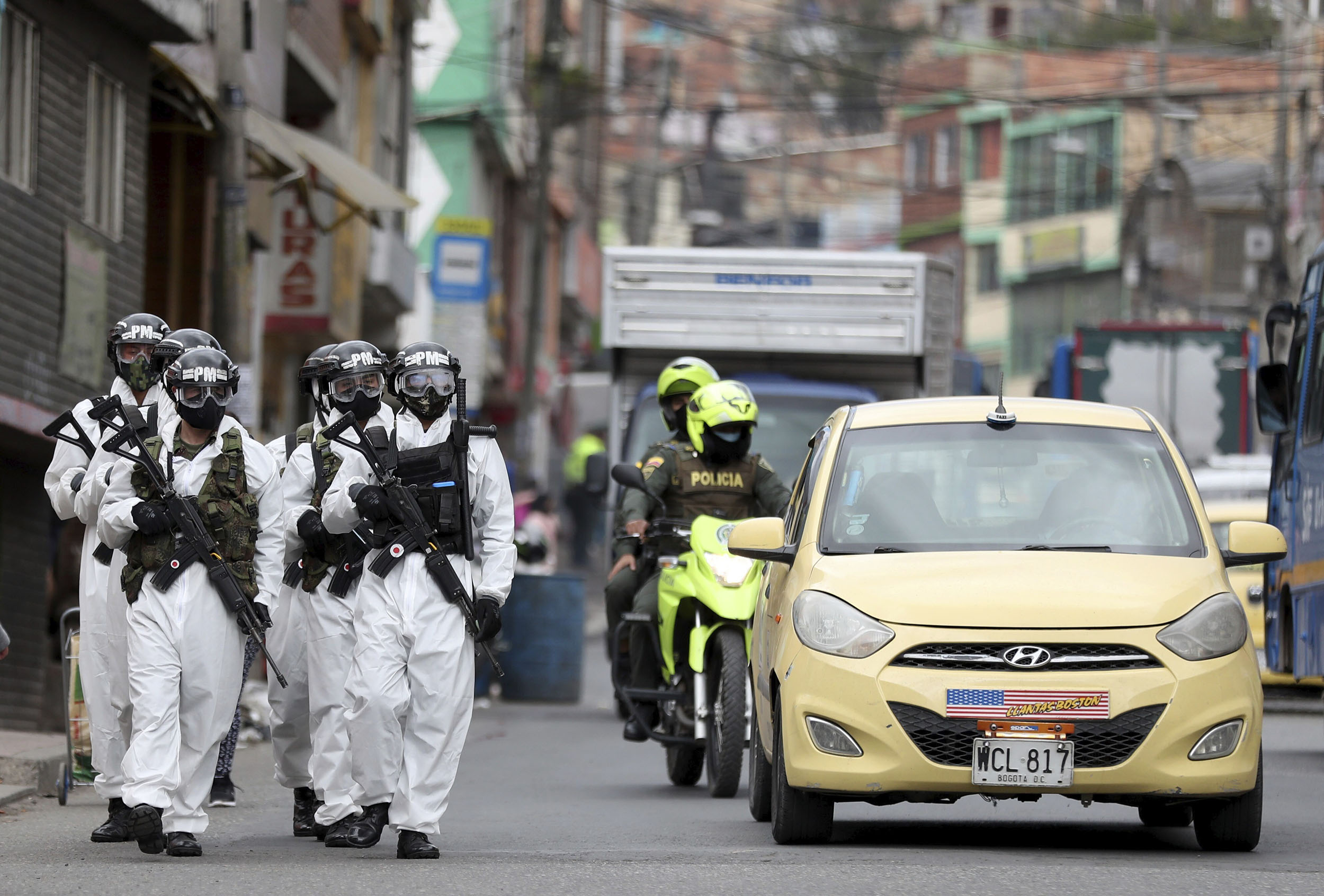 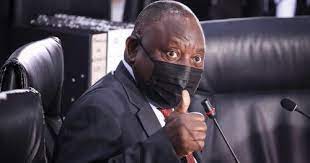 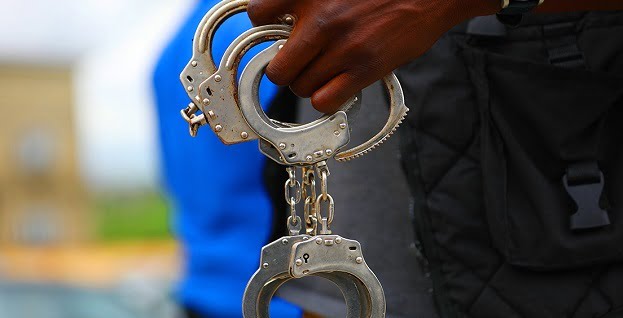