Facebook has purged tens of thousands of fake accounts from its platform as part of an ongoing bid to dismantle a sophisticated global spam operation.

The worldwide crackdown on “inauthentic likes and comments” was launched on Friday and Facebook’s security team confirmed the step on Saturday in an official blog post attributed to Shabnam Shaik, a technical program manager, that said the platform had been working to disrupt a single network for six months.

Accounts appearing to be operated by people in Bangladesh, Indonesia, Saudi Arabia and “a number of other countries” that liked and commented on publishers’ pages were found to be “part of the same coordinated operation”, Shaik wrote. 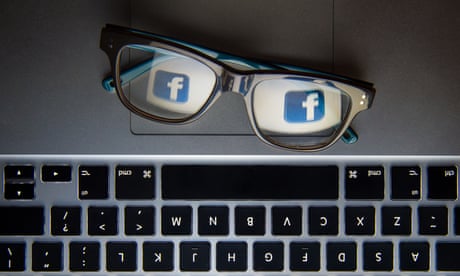 The accounts had been created not en masse, but through “more sophisticated means” in an attempt to disguise the link between them. Proxies were used to disguise their true location.

“The apparent intent of the campaign was to deceptively gain new friend connections by liking and interacting primarily with popular publisher pages on our platform, after which point they would send spam.”

Most accounts had liked a number of publishers’ pages then been left dormant, Shaik wrote, “suggesting they had not been mobilised yet to actually make connections and send spam to those people.

“Our systems were able to identify a large portion of this illegitimate activity – and to remove a substantial number of inauthentic likes.”

“By disrupting the campaign now, we expect that we will prevent this network of spammers from reaching its end goal of sending inauthentic material to large numbers of people.”

The Guardian’s Facebook page had nearly 15,000 “likes” removed by Facebook on 14 April, credited to “suspicious account removal”. Guardian Australia was “unliked” by 2,600 accounts and Guardian US, by 2,800 accounts.

A spokeswoman for Facebook in Sydney said she was unable to give the total number of accounts removed globally.

Fake accounts are widely used to create and spread spam on Facebook, which is one of the reasons for the platform’s real-name policy.

Last week Shaik announced improvements to Facebook’s ability to detect even convincing fake accounts “by identifying patterns of activity – without assessing the content itself”. 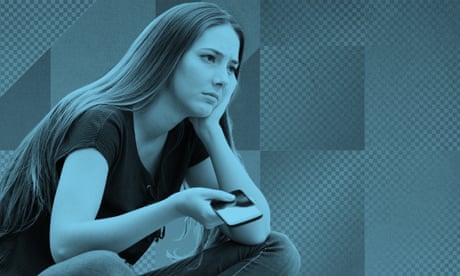 I’ve put my event on Facebook. Now how do I make sure people actually come?

Giveaways like the same content posted multiple times would be flagged to the platform through automated pattern-recognition.

“With these changes, we expect we will also reduce the spread of material generated through inauthentic activity, including spam, misinformation, or other deceptive content that is often shared by creators of fake accounts.”

The tens of thousands of accounts used by the spam operation were in addition to 30,000 French accounts suspended last week.

According to sources quoted by Reuters, those removals were motivated in part by the need to crack down on the spread of misinformation ahead of the hotly-contested presidential elections.

… we’ve got a small favour to ask. More people are reading the Guardian than ever, but far fewer are paying for it. Advertising revenues across the media are falling fast. And unlike many news organisations, we haven’t put up a paywall – we want to keep our journalism as open as we can. So you can see why we need to ask for your help. The Guardian’s independent, investigative journalism takes a lot of time, money and hard work to produce. But we do it because we believe our perspective matters – because it might well be your perspective, too.