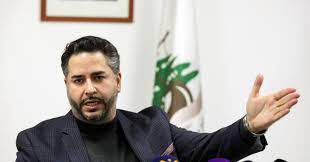 As shortages of subsidised bread intensify in the cash-strapped country, local media reported. Long lines have formed in front of bakeries and supermarkets where people wait hours for a bag of subsidised Arabic bread — in short supply as a years-long economic crisis depletes state coffers.

Lebanon imports 80 percent of its wheat from war-torn Ukraine, according to a representative of Lebanon’s wheat importers.

But wheat-exporting powerhouse Ukraine has struggled to sell and sow its crops since Russia’s invasion in February, putting consumers in poorer countries at risk of poverty and even famine.

Lebanon’s capacity to store large quantities of wheat has also taken a blow after a deadly mega-blast at Beirut’s port in August 2020 heavily damaged the country’s main grain silos.

The price of subsidised Arabic bread has gone up since the onset of an unprecedented economic crisis in Lebanon in 2019.

Lebanese bakeries have begun rationing subsided bread, with the government and bakeries trading blame for shortages.

Caretaker Economy Minister Amin Salam accuses bakeries of hoarding subsidised flour and using it for unsubsidised products such as sweets.

Lebanon is grappling with an unprecedented financial crisis, branded by the World Bank as one of the planet’s worst since the 1850s.

The small Mediterranean country defaulted on its debt in 2020, the local currency has lost around 90 percent of its value on the black market, and the UN now considers four in five Lebanese to be living under the poverty line.

Russia has decided to quit the International Space Station “after 2024” 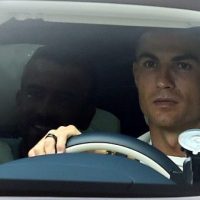 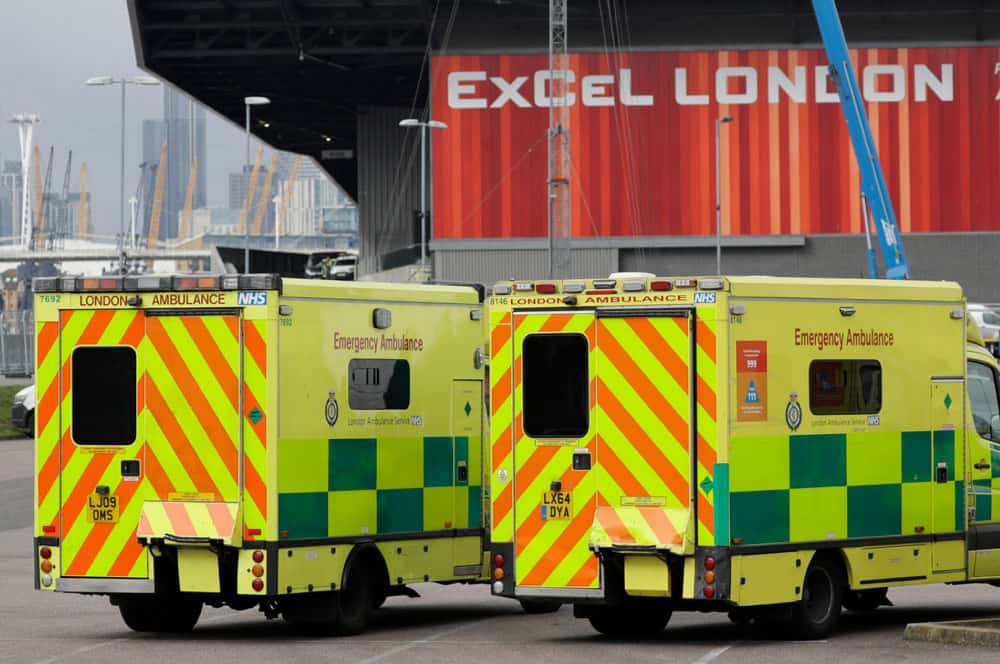 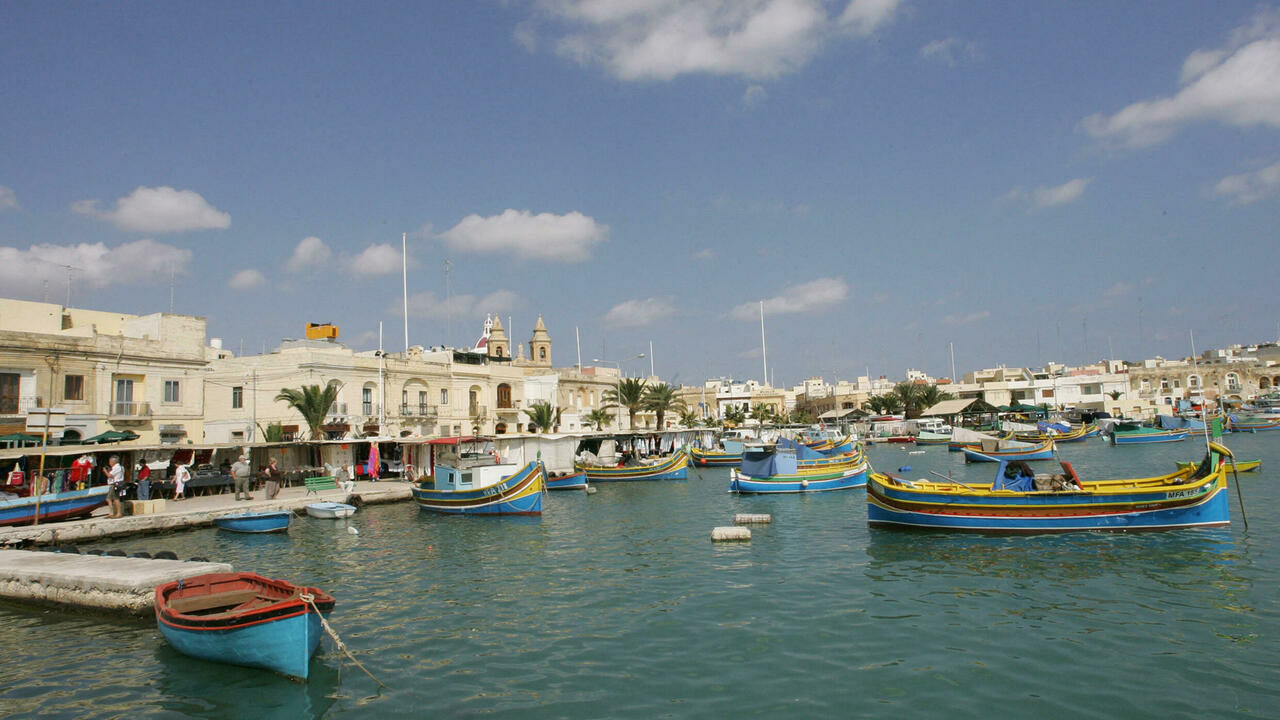 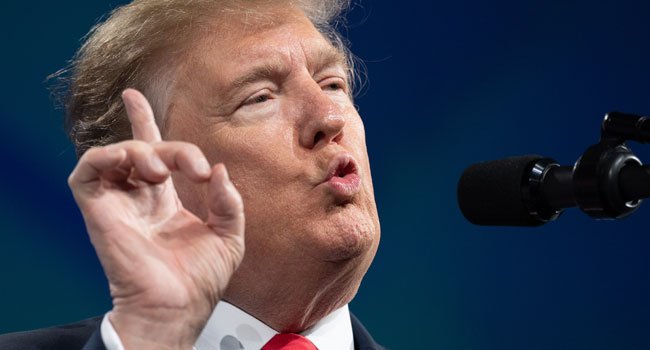 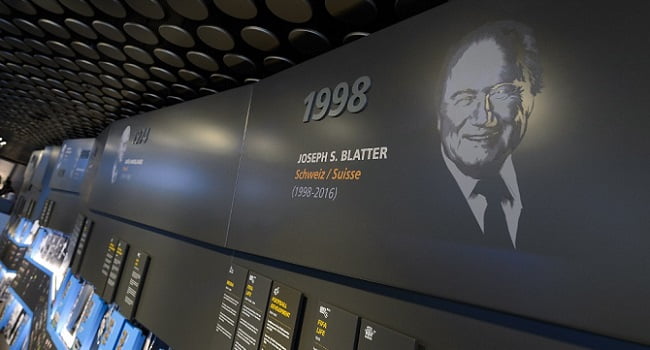 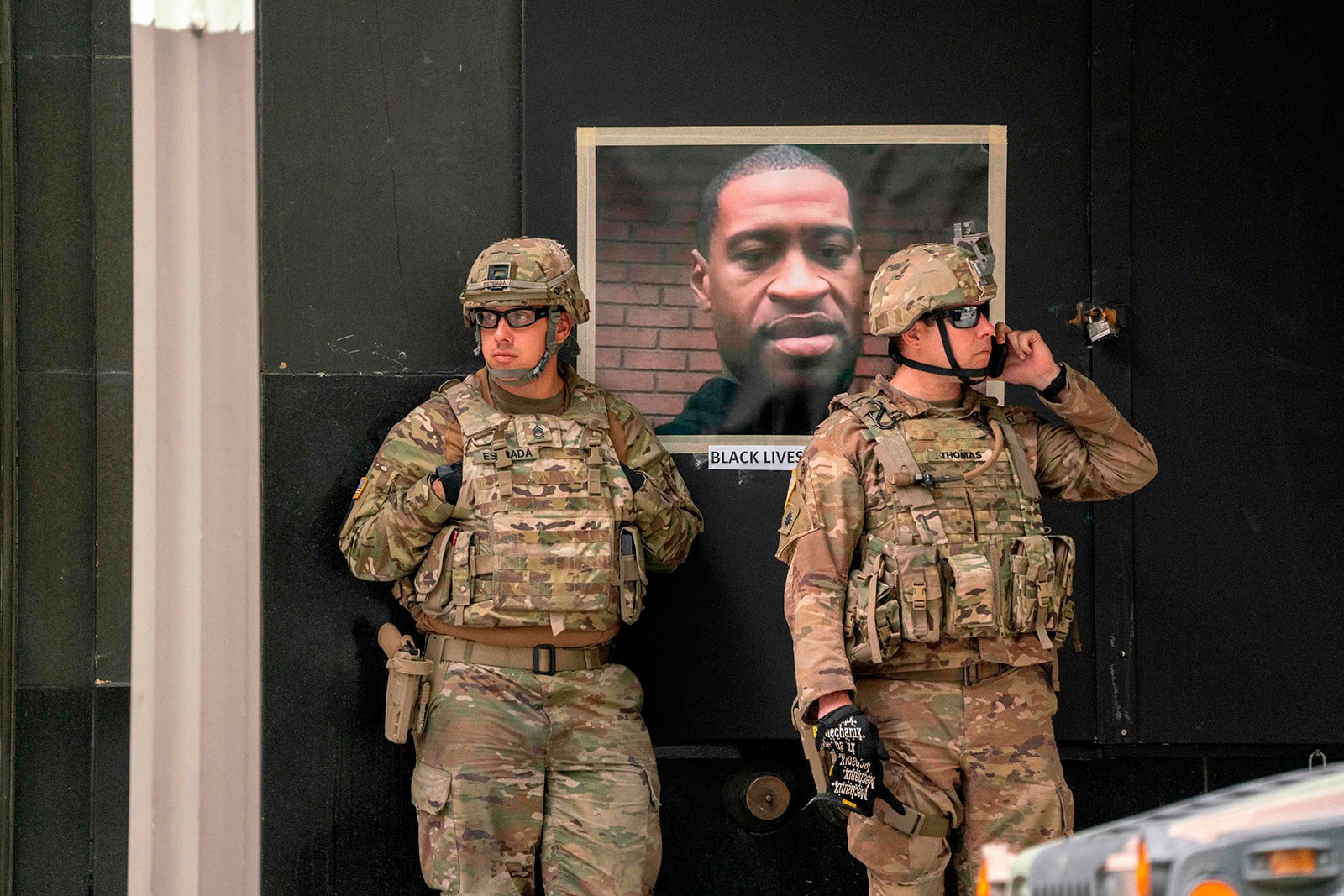