Skip to content
Home>>News>>It’s never been an all-out love-him-or-hate-him thing — though you can always find a cinephile purist or two to grouse about him
News
LAGMANOctober 6, 20170 Views0

It’s never been an all-out love-him-or-hate-him thing — though you can always find a cinephile purist or two to grouse about him, with a fervor as irrational as it is intense. That said, there’s an undeniable Beatles-person-vs.-Stones-person quality to the following debate: Either you think that Steven Spielberg is a genius, that he’s created an array of films — not just the early ones — that are suffused with a transporting vision, with a flow of feeling and a camera-eye intuition unique in the history of cinema; or you think that Spielberg is a gifted fabulist trickster with more flash than depth, the kind of brilliant but ultimately facile entertainer who deserves to be called things like “manipulative,” “sentimental,” “crowd-pleasing,” and — yes — “shallow.”

If you’re in the latter camp, then you probably won’t respond much to “Spielberg,” an unabashedly admiring two-hour-and-27-minute documentary portrait of the man and (mostly) his movies that premiered tonight at the New York Film Festival. (It was made for HBO and will debut this coming Saturday on that network.) Yet if, like me, you’re a Spielberg believer, then you’re likely to find this movie an intensely pleasurable double hit of eye candy and mind candy. The film evokes his strengths (and, on occasion, his weaknesses) as a filmmaker with 20-20 critical insight. It’s full of rare home-movie footage that captures Spielberg on the set, and his emergence from the directorial rat pack of the New Hollywood, more intimately than I’ve ever seen those things portrayed.

“Blade Runner 2049” has opened with a solid $4 million at the North American box office on Thursday night. The preview 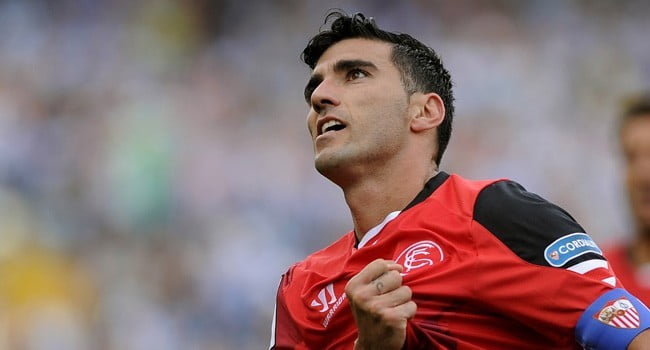 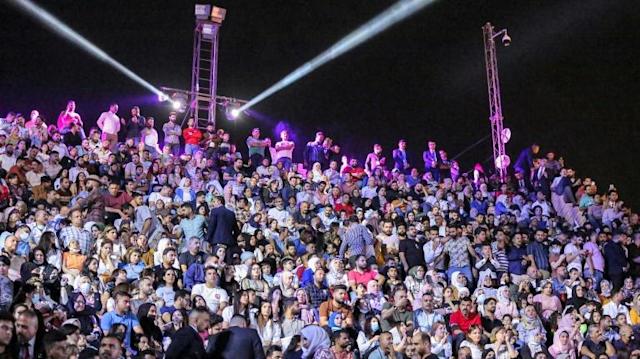 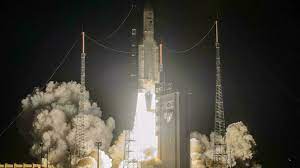 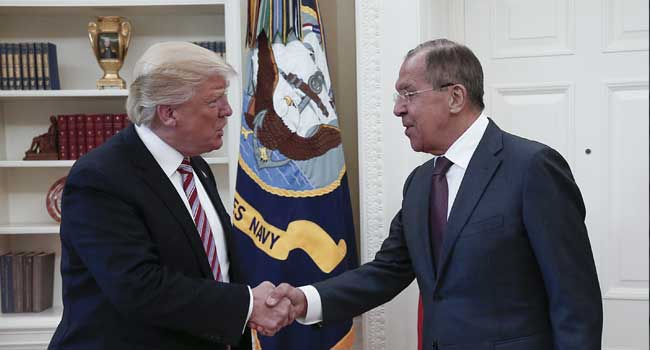