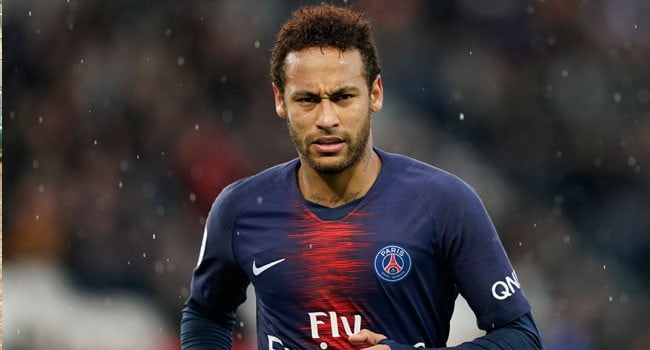 The Brazilian international, his parents and former Barcelona presidents Sandro Rosell and Josep Maria Bartomeu will be tried for alleged corruption related to the forward’s move from Santos to Barcelona in 2013. Rosell and Bartomeu will also face fraud charges in the trial which is scheduled to take place from October 17 to 31.

Neymar left Barcelona for Paris Saint-Germain in 2017 for a world-record 222 million euros, but it is his move from boyhood club Santos to Barca which has caused controversy.

The case stems from a complaint by Brazilian group DIS, the former owner of a percentage of the player’s rights.

DIS, which received 6.8 million of the 17.1 million euros paid to Santos, have alleged that Barca and Neymar joined forces to hide the real amount of the transfer. On Wednesday, DIS said it was “satisfied” that there is now a date for the trial of the case, which has been in the Spanish courts since 2016.

The prosecution has requested a two-year prison sentence for Neymar, but he has insisted he was only focused on football and that he blindly trusted his father, who is also his agent.

Bartomeu took over the Barcelona presidency from his good friend Rosell, after the latter resigned in January 2014 as he faced charges of corruption over the transfer.

In 2020, Barcelona said they had been cleared by the Court of Arbitration for Sport over claims of fraud.

A document in 2020 showed Neymar owed more unpaid tax than any other individual on a Spanish authorities’ blacklist.

The tax office refused to say whether Neymar’s presence on that list was linked to his transfer from Santos.

Barcelona agreed to pay a fine of 5.5 million euros to avoid a trial in 2016 over alleged tax fraud in the signing of Neymar.

Then-president Bartomeu said at the time there had been a “tax planning error”.

Neymar has also been in trouble with Brazilian tax authorities, being fined for tax evasion in Brazil.

The 30-year-old has recently been playing on PSG’s pre-season tour of Japan as they build up for the season-opening French Champions’ Trophy against Nantes on Sunday in Tel-Aviv.

Neymar, Brazil’s second highest goalscorer of all time behind Pele, will be hoping to lead his country to a record-extending sixth World Cup title in Qatar later this year.

France is on track to experience its driest July on record 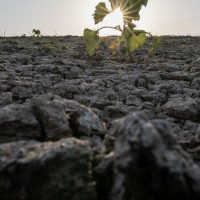 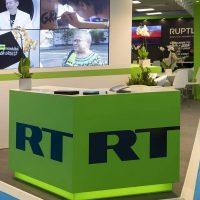 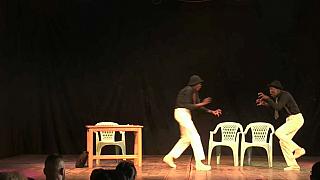 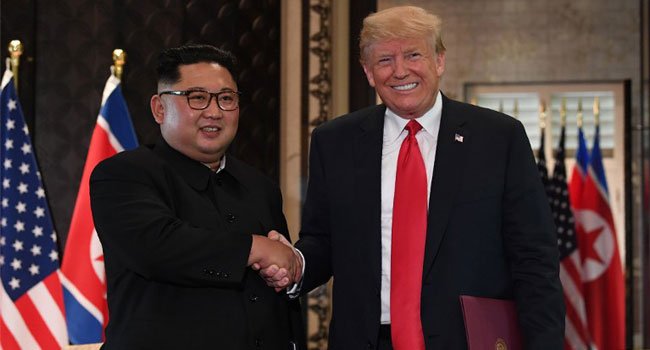 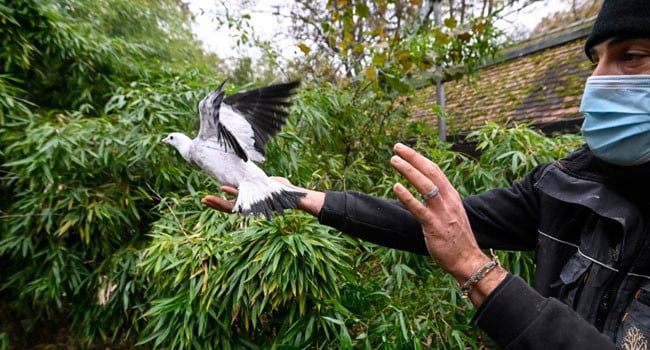