The rescued victims include six females and two males while three others are, however, still missing. The police spokesperson, Gambo Isah in a statement on Friday said the bandits who rode on motorbikes and were armed with AK 47 rifles attacked and kidnapped all the occupants of the motor vehicle, Volkswagen, Passat, Wagon (white) with registration number EPE 754 EZ and whisked them away into the forest. 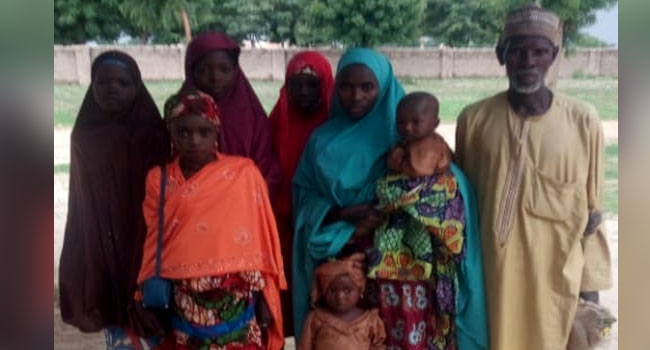 “On receipt of the report, DPO Batsari led teams of Operation Puff Adder and Sharan Daji to the area, chased after the hoodlums, engaged them in a gun duel, and successfully rescued eight of the victims,” the statement read in part.

He said search parties are still combing the area to arrest the fleeing bandits and to rescue the remaining three missing persons.