Solo’ will stay in the ‘Star Wars’ family with veteran franchise composer John Williams set to write the theme for the standalone film about Han Solo, slated for release on May 25. It will be Williams’ ninth assignment.

Williams revealed his involvement in “Solo: A Star Wars Story” during in an interview with Variety about his current “Star Wars” opus, “The Last Jedi.” “The present plan is that I’m writing a theme for Han Solo, and John Powell is going to write the score, which he’ll do brilliantly,” Williams says.

Powell was announced as the primary composer for “Solo” back in July. “His assignment is something I’m very happy about,” Williams adds. “What I will do is offer this to John, and to [director] Ron Howard, and if all parties are happy with it, then I will be happy. … John [Powell] will complete the score. He will write all the rest of the themes and all of the other material, which I’m going to be very anxious to hear.” 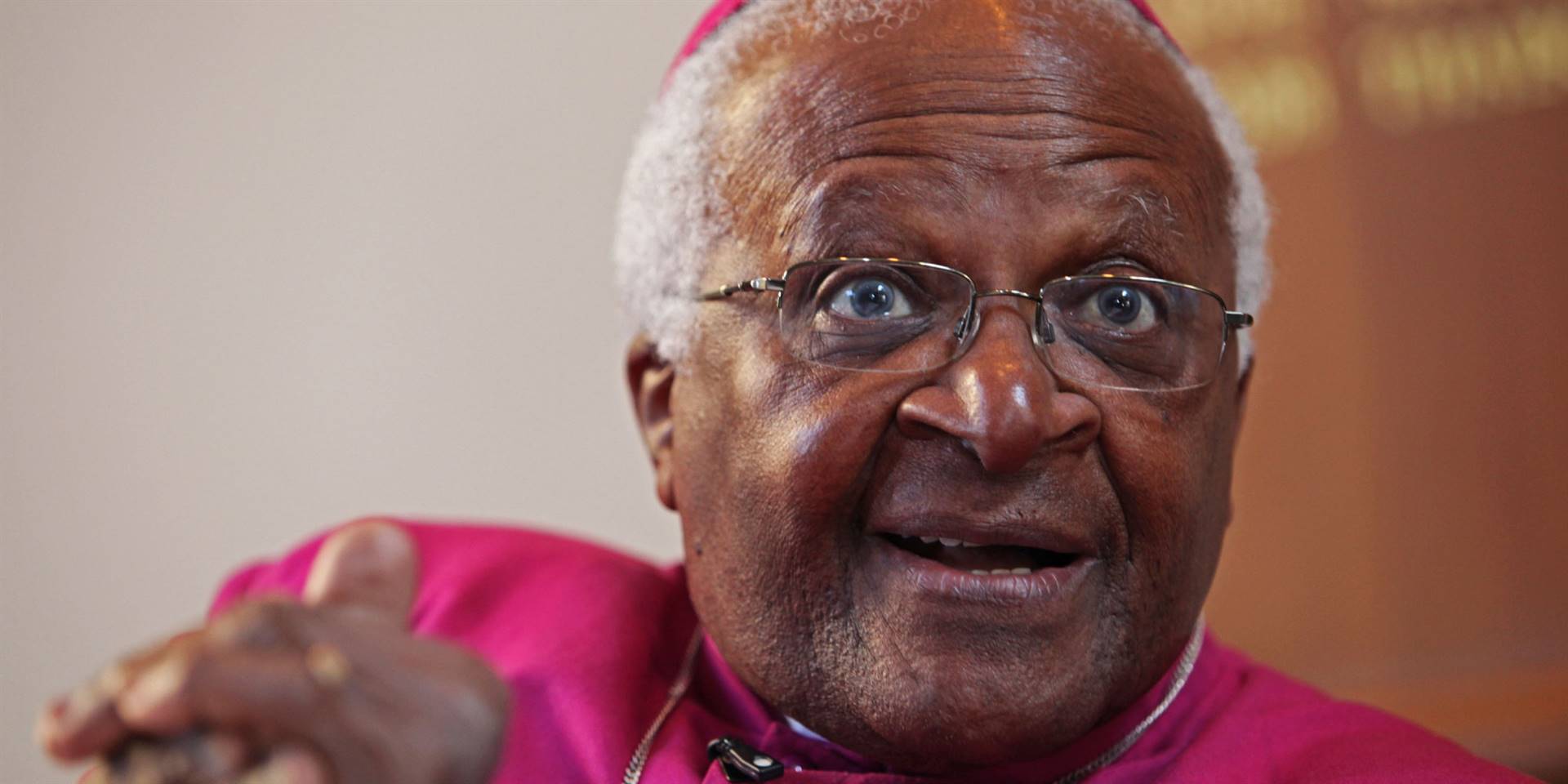 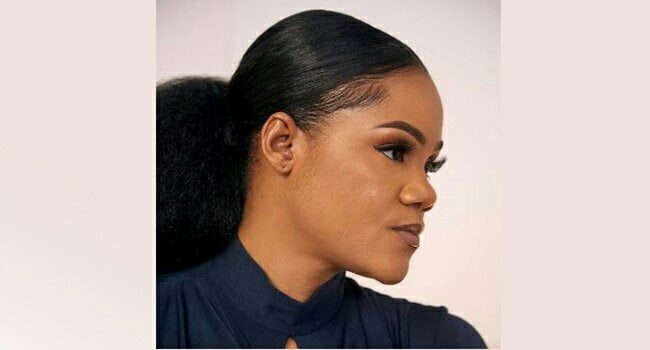 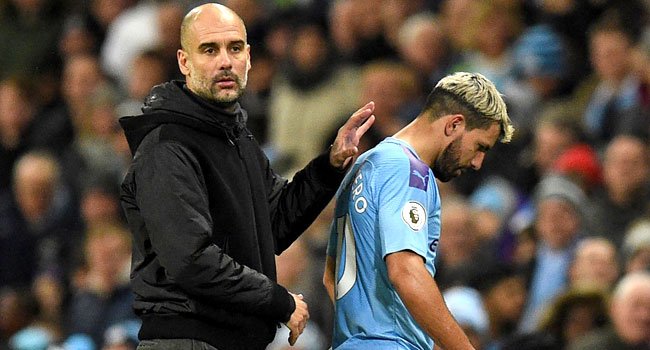 Manchester City are expected to be without striker Sergio Aguero for “a few weeks”, according to boss Pep Guardiola 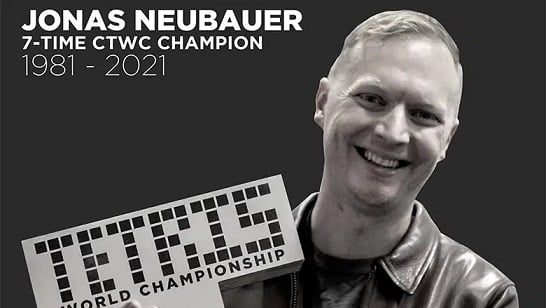 5 Fast Facts You Need to Know About Jonas Neubauer Dead