In some areas of Lagos, the cost of transportation has increased on Monday as several drivers discontinued their services.

The cost of a minibus ride from First Gate bus stop to Orile along the Lagos-Badagry Expressway has increased from 150 Naira to 250 Naira. Mile 2 to Ketu/Mile 12 is now 500 miles instead of 400.

The few commercial buses that travel between Lagos and Ogun States via the Lagos-Ibadan Expressway now charge 800 for any bus stop starting at Berger Bus stop, according to our correspondent.

The drivers under the aegis of Joint Drivers Welfare Association Of Nigeria are boycotting Lagos roads for seven days to protest extortion by members of the Lagos State Parks and Garages Management Committee. 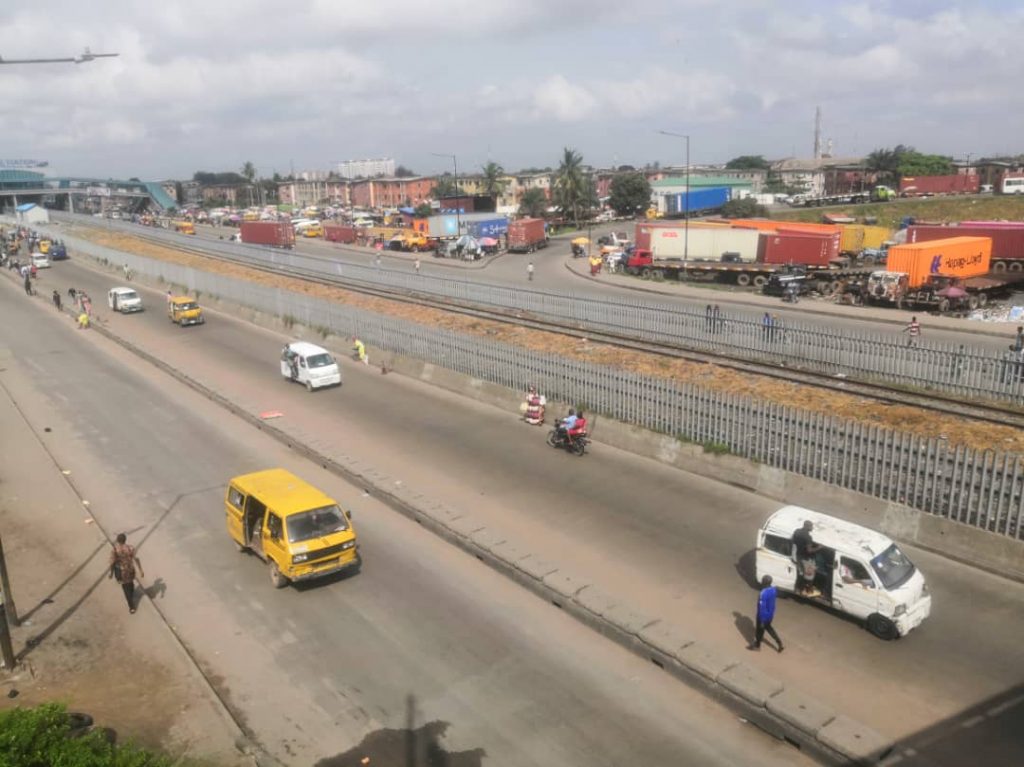 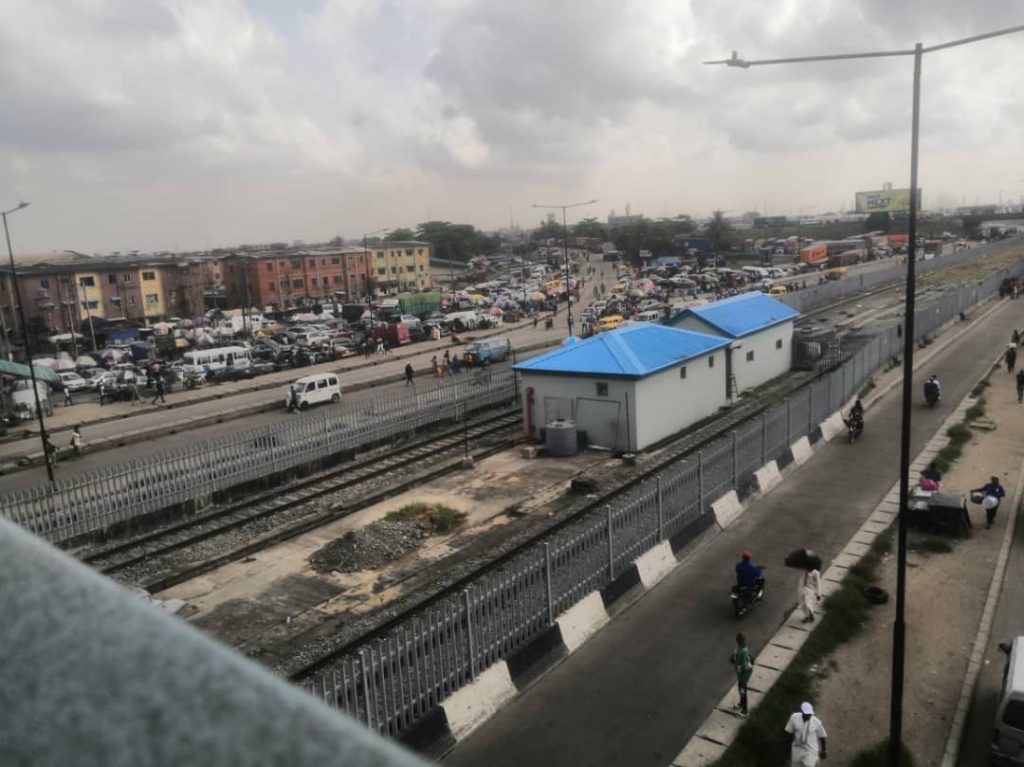