Microsoft makes it all sound so simple, its grand plan for maintaining Windows 10 on a regular twice-a-year cadence.

New feature upgrade comes out, as 1703, aka Anniversary Update, did seven weeks ago. It starts hitting consumer PCs. Four months later, it’s stamped “PASSED” for the enterprise, and boom, it’s on corporate computers.

While that’s the plan, words fail to illustrate the possible complexities in execution, or even the rapid pace that Microsoft expects businesses to maintain in piloting, testing and deploying one upgrade after another after another. Lather, rinse, repeat.

Because pictures tell stories, too, we’ve illustrated how the Windows 10 rapid release model — what Microsoft dubs “Windows as a service” — will operate.

When will Microsoft release the next feature upgrade? The company says it’s shooting for September. Computerworld bets that it will be Sept. 12, that month’s Patch Tuesday and also the date when Microsoft will issue an upgrade for Office 365 ProPlus, the locally-installed applications that serve as the core of an Office 365 subscription.

Microsoft has named the feature upgrade as “Fall Creators Update,” but because of the company’s imminently forgetful labels, enterprises should pay attention to the yymm-formatted tag, which will likely be 1709.

How long will Microsoft support 1709? For 18 months. The company has repeatedly committed to a year-and-a-half lifecycle, which means that the upgrade will receive security patches and non-security bug fixes until March 13, 2019 — that month’s Patch Tuesday.

After that, 1709 will still run, but will not be as secure as a still-supported version.

So I’ll be able to keep systems on the same version of Windows 10 for 18 months? Not necessarily.

It depends on when you migrate machines from an earlier edition of Windows 10 to 1709. For example, if you upgrade in March 2018, 1709 will still fall off the support list in March 2019, thus providing just 12 months of patches and bug fixes.

The only way to get the full 18 months of support is to deploy 1709 as soon as it launches in September 2017. Even Microsoft doesn’t recommend that.

Pilot, Microsoft says, is the state of an upgrade’s first four months, when enterprises should install it only in small-sized pilot programs. (Consumers running Windows 10 Home are always fed from the Pilot channel, and so are roped into testing the earliest versions.) After about four months, Microsoft — in discussion, it claims, with software developers, hardware partners and customers — declares an upgrade as fit for wider business deployment and thus flags it as Broad.

In one example, Microsoft suggested multiple deployment “rings,” or groups in an enterprise, with across-the-board upgrades beginning as soon as the Broad release was available. For 1709, that would be about four months after the September 2017 launch, or in January 2018. A second group, recommended Microsoft, would begin the upgrade process two weeks later. Your company might postpone that further or break the business into more than two Broad groups.

One possible date for Microsoft’s promotion of 1709 from Pilot to Broad would be Jan. 9, the month’s Patch Tuesday.

When do I have to deploy the next feature upgrade? You decide that, but it can’t be any later than March 2019 if you want systems to continue to receive security patches.

If you roll out each feature upgrade using the same timetable, you’ll be dealing with Windows 10 every six months, Microsoft’s own interval between releases.

Say you upgrade to 1709 in February 2018, a month after it’s shunted from Pilot to Broad. Then you do the same for the next upgrade, designated 1803 because it will appear in March 2018. Four months after 1803 ships, it’s moved to Broad, and a month later you start deployment. That would be August 2018, or six months after migrating to 1709.

If you give yourself 11 months on 1709 — five more than the six-month interval between releases — you’ll face a shorter support lifecycle on 1803. Assuming you deploy 1803 in December 2018, you’ll only have seven months (January through July) on that version before support ends in July 2019.

To make sure systems receive security updates, you’ll upgrade to 1809 in July 2019; but then you’re trapped in a seven-month schedule, since 1809 will expire in January 2020.

That kind of schedule is represented by Figure 4.

What can I do then? You’re not going to like this.

To regain some flexibility under Microsoft’s inflexible release schedule, you must shortchange yourself somewhere.

Can I skip a release? Yes, you can.

As Computerworld pointed out last month, it’s possible but it’s not pretty. You have to hustle to get onto a supported version before the one you’re on gets the Windows 10 heave-ho.

But the benefit of skipping may be worthwhile: Each feature upgrade can be run between 12 and 14 months, the latter the maximum length of support for any one Broad release.

When will Microsoft release Windows 10 upgrades? With its tick-tock, twice-a-year clock, Microsoft will refresh the operating system five more times before Windows 7 retires in January 2020.

Figure 6 shows each feature upgrade’s release and end of support dates. Version 1909, which is to ship just months before Windows 7 gets put to pasture, will be supported until January 2021.

Apple’s developer conference takes place in June and here’s what you can expect from WWDC 2017 in terms of software and hardware. 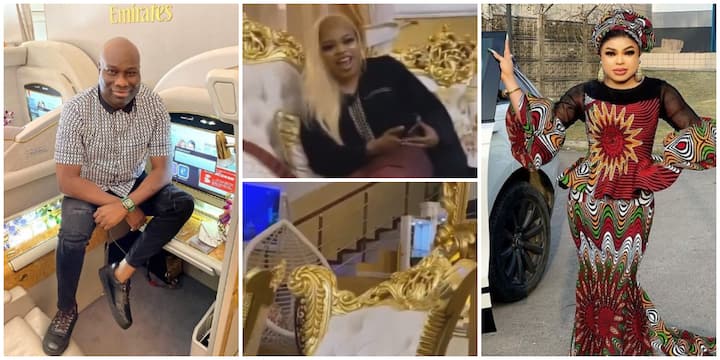 I’ve Only Met Bobrisky Twice in my Life: Mompha Opens up, Shares old Clip of 1st Meeting with the Crossdresser 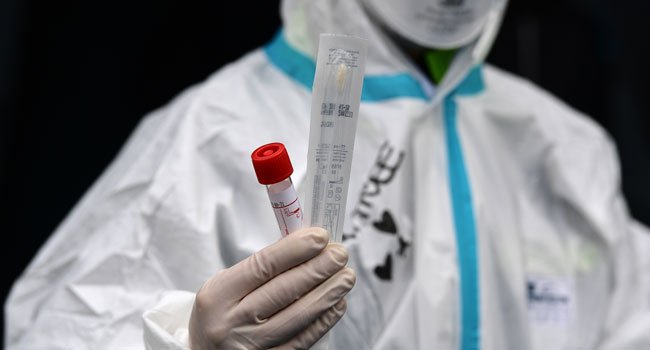 Lagos State has recorded 80 new COVID-19 cases, bringing the total number of cases in the state now to 844 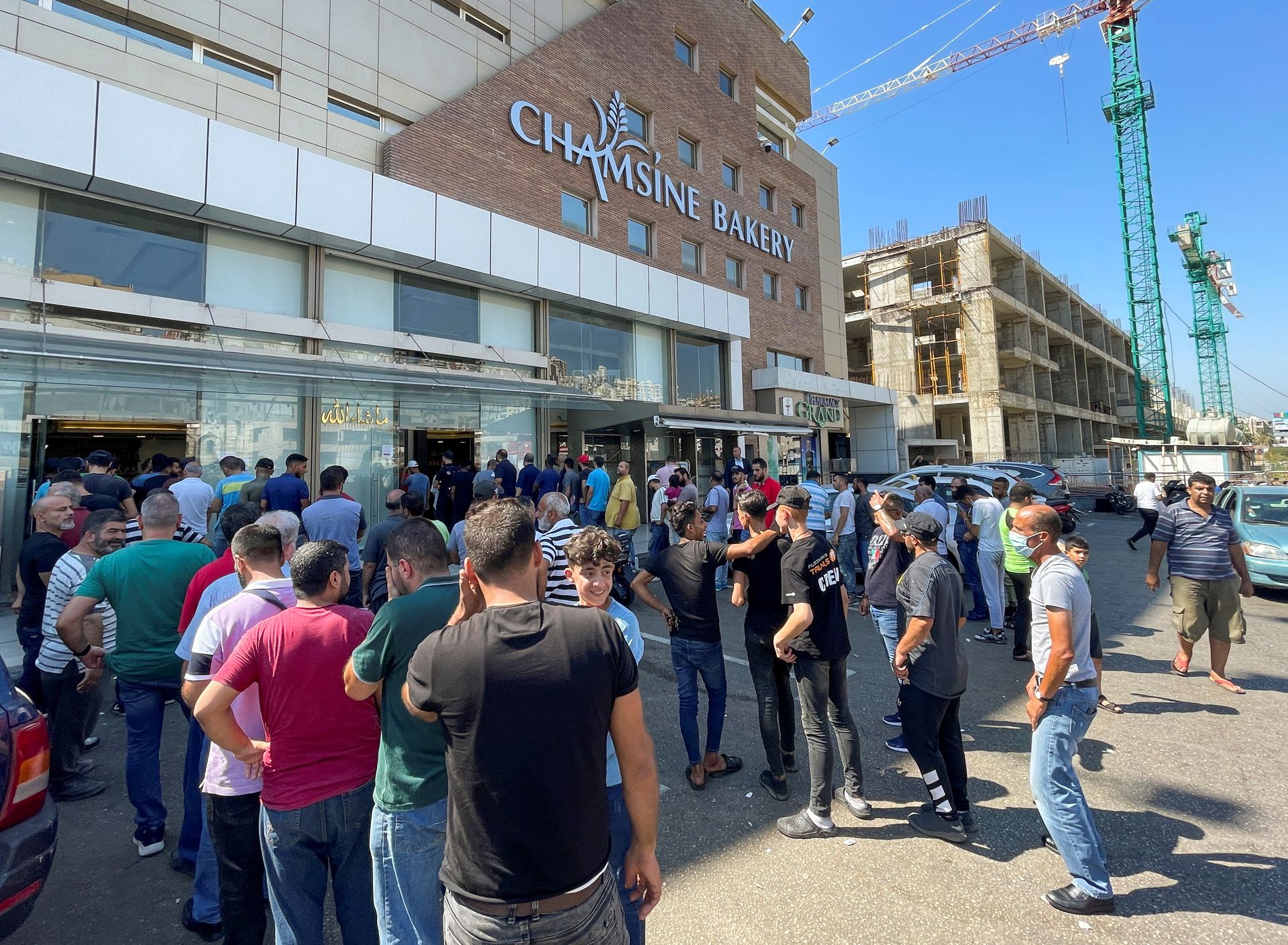 Long, “insulting,” lines for bread are common in Lebanon 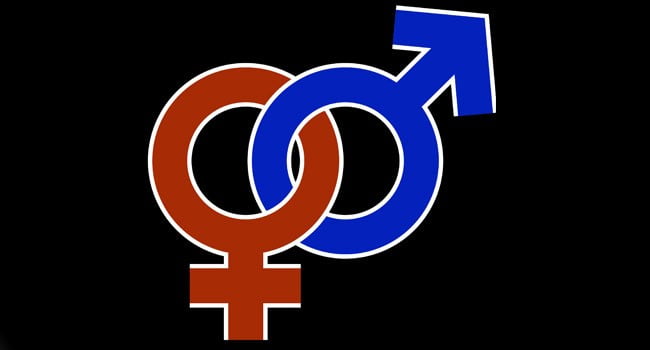