Iyabo Ojo, a Nollywood actress, has quietly responded to reports that she is getting surgery with a new social media post.
Following the mother of two’s alleged liposuction surgery, an Instagram blogger claimed that the procedure had made her look younger.

Surgery for Liposuction
A surgical operation called liposuction employs a suction technique to remove fat from particular body parts, such as the belly, hips, thighs, buttocks, arms, or neck. A person’s body can be shaped via liposuction as well.

Looking at 44
Iyabo Ojo shared some fresh photographs on her Instagram page while lamenting the difficulty and expense of maintaining her appearance.

The actress stated that she is a part of the entertainment and showbiz industries but did not confirm or deny the rumors of surgery.

Pixie is a nice young lady. Maintaining this appearance hasn’t been simple or inexpensive. But I work in the entertainment industry, where attractiveness, fashionable clothing, and talent are all necessary.

I Want to Get Married Once More
Iyabo recently confessed that she missed getting married while sporting the wedding attire of Edo State.

The actress shared the attire she wore for the premiere episode of Real Housewives of Lagos on her Instagram page during the reunion event.

Iyabo Ojo claims that she chose the outfit to represent her grandmother’s culture and that she is considering getting married once more.

Representing my maternal side’s culture (Edo State) during the reunion of #RHOLagos, she added, “was definitely a matter of Joy for me.”

“It’s already Friday, and everyone is talking about the reunion and the gbasgbos. Jehovah, bring me to my husband’s house as I depart. Now!!! I feel like getting married again with this edo style. 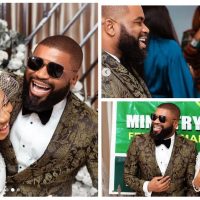 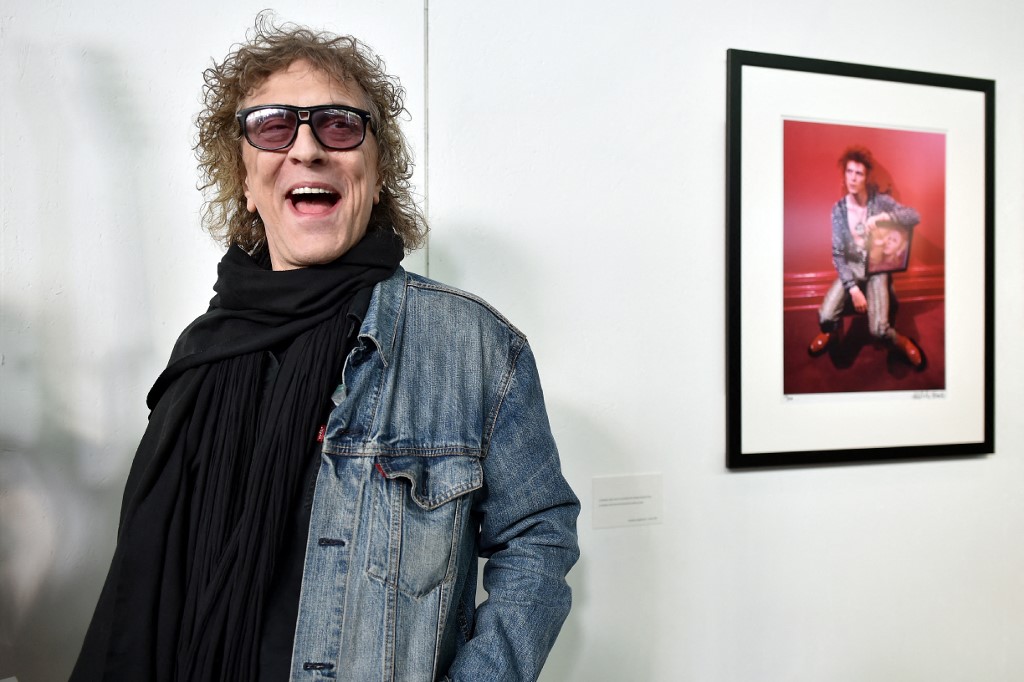 British music photographer Mick Rock, whose iconic images of artists including David Bowie and the Sex Pistols earned him the nickname “the man who shot the 70s” 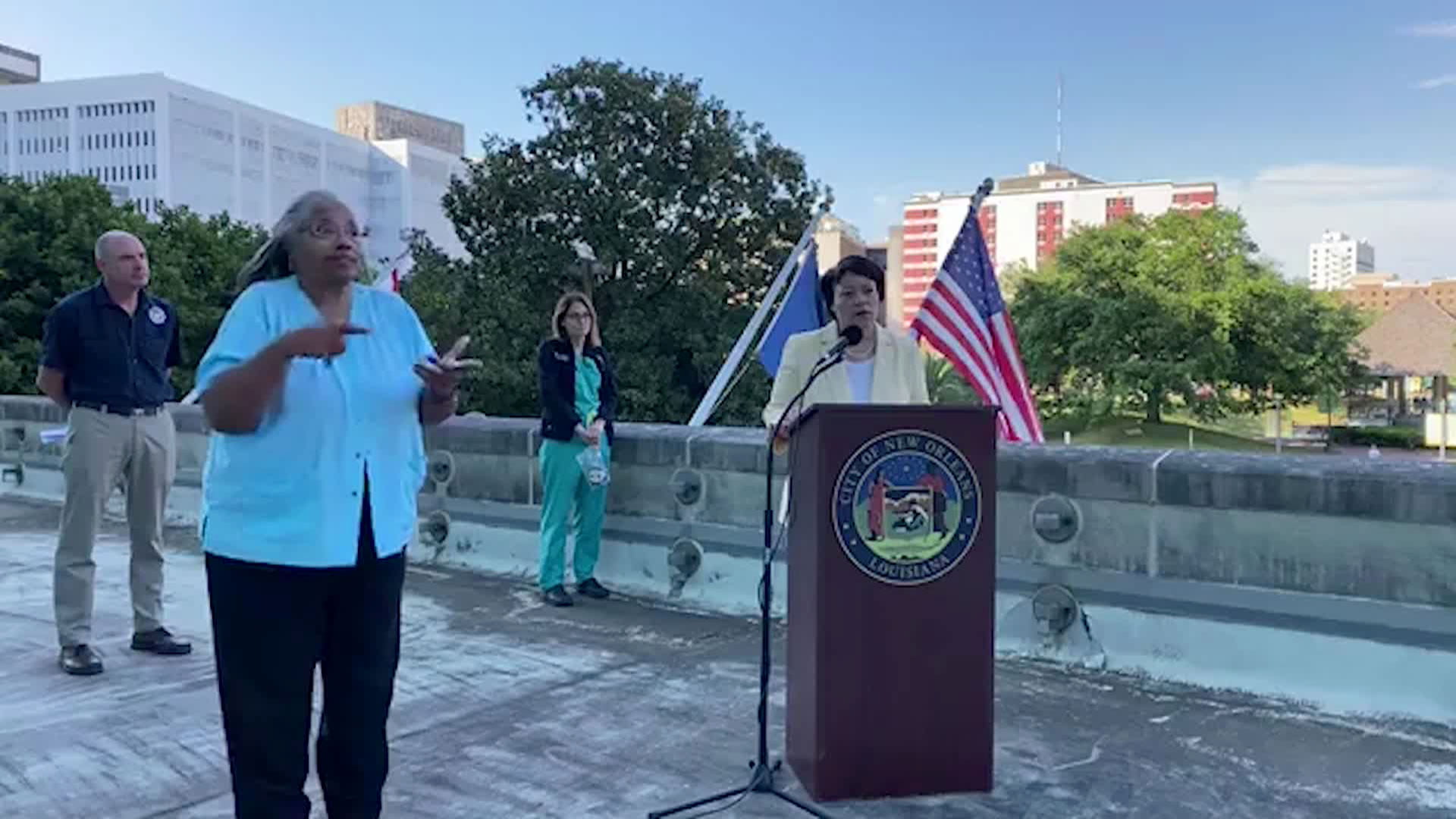 Mortuaries in New Orleans are full due to Covid-19 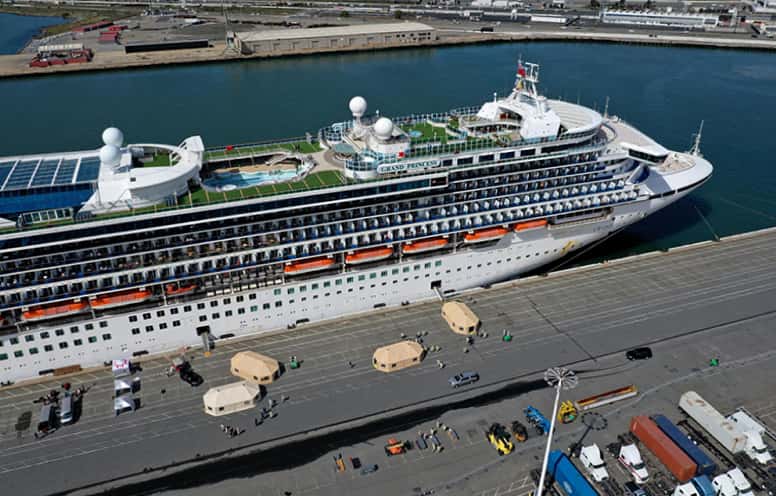 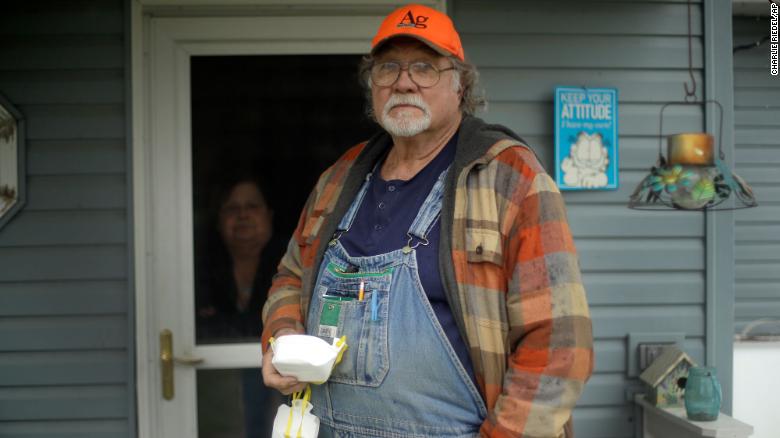 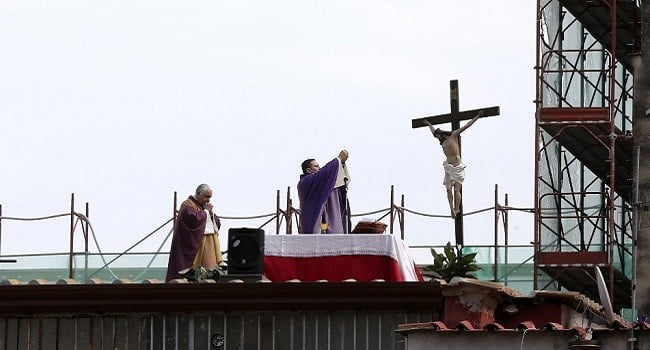 67 Italian priests infected with the novel coronavirus have died