The former Chairman of the Caretaker Committee of the Peoples Democratic Party (PDP) and one of the presidential aspirants of the party, Senator Ahmed Makarfi, has reacted to a suggestion made by another aspirant, Rabiu Kwankwaso, that the party should pick its next presidential candidate from the North West.

Makarfi, who is a former Governor of Kano State, told Vanguard that it was Kwankwaso’s personal view.

He also made it clear that PDP had zoned the presidency to the 19 Northern states and FCT and their candidate could come from anywhere.

Read More Buhari has praised Nigerian troops for their service and dedication to the nation, urging them to remain ‘‘ruthless’’ in the battle against armed robbers, cattle rustlers and bandits.

“That’s his personal view. One can only try to understand what his reason could have been.

“I have not discussed with him, but his reason may be because of the high voters’ registration and large turnout usually seen in these states.

“Kwankwaso is expressing his personal opinion. It should not be construed to say that it is a right and the exclusive preserve of certain states. I don’t think he could have meant that but for me the position of the party is very clear.” 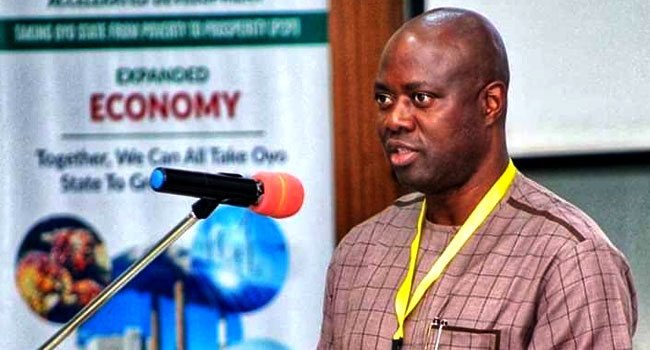 Your Commitment To Success Must Not Waiver, Makinde Tells Appointees 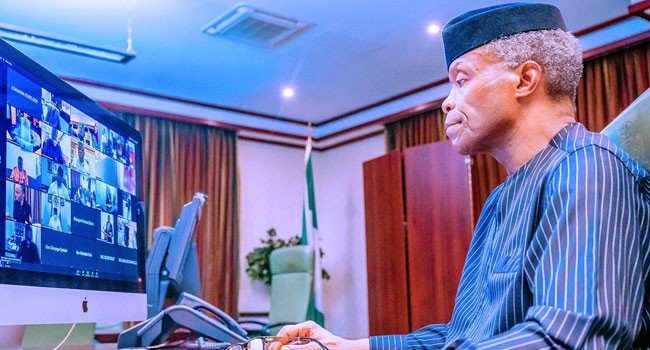 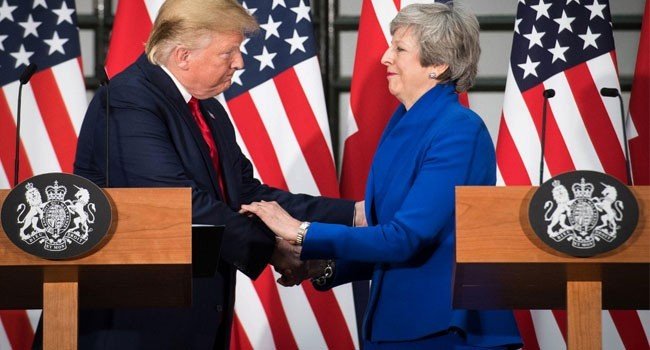 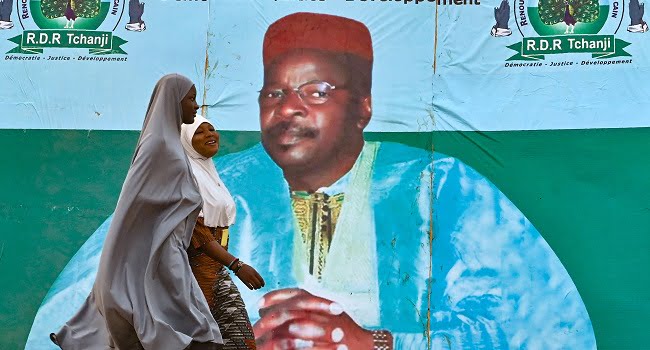