In a bid to improve the mobile connectivity in Karnataka, Indus Towers, India’s largest telecom infrastructure company, has deployed innovative tracking and management technologies across its mobile tower sites in the state. The company had been facing issues of theft of telecom equipment at its sites and therefore took stringent measures to safeguard the equipment by deploying innovative GPRS tracking to foil the cases of theft.

The increased safety measures have helped the company reduce theft attempts at its sites. In a recent case, stolen battery banks from their tower site in Jigani were being transported by the culprits to be sold to a scrap vendor. Since the batteries were equipped with GPRS enabled tracking, it helped track the exact location of the stolen battery banks and the attempt was foiled by the security agencies and police authorities.

Indus Towers has decided to deploy more such technologies at all its sites to reduce such cases. Speaking on the issue, Subbu Iyer, CEO, Karnataka Circle, Indus Towers said, “The advantage of using modern tracking equipment is that the articles in which they are placed continue to emit signals for many days, hence making it simpler to track after they have been stolen. We will continue to deploy innovative technology to help reduce cases of theft.”
He added, “We are thankful to the police authorities for their continuous support and look forward to their assistance in future as well.”

Regions like Bangalore (Urban and Rural), Ramnagra, Bidar, Bijapur and Mandya have reported major cases of telecom equipment theft and the company and Police authorities are working together to curb such instances with the help of technology.

Server-side rendering, user experience development, and state management are among the planned improvements 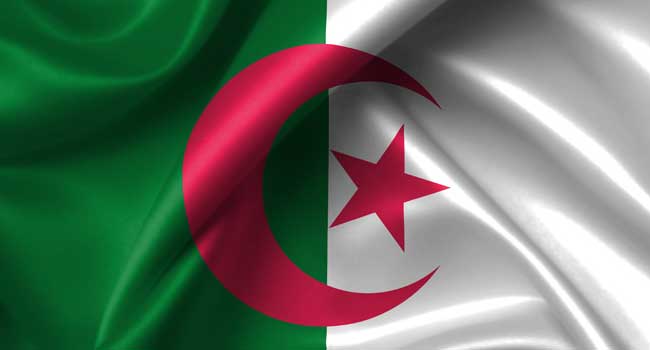 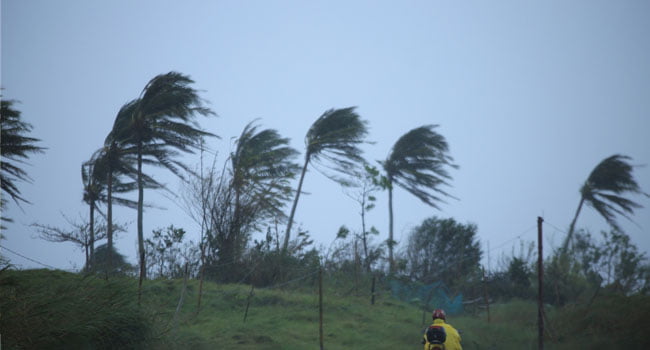 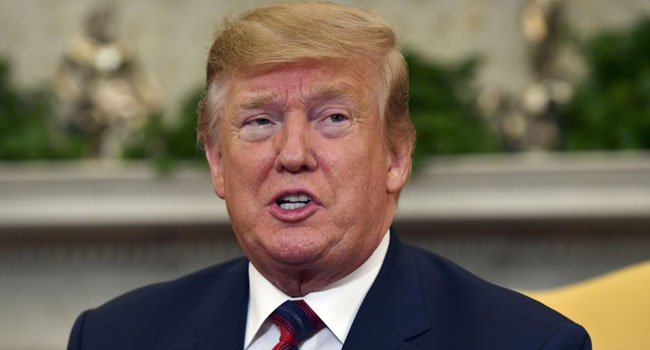