The latest arrivals were Leganes defender, Kenneth Omeruo, Jo Aribo, Calvin Bassey and Emmanuel Dennis who plays as a striker for Premier League side, Watford F.C. 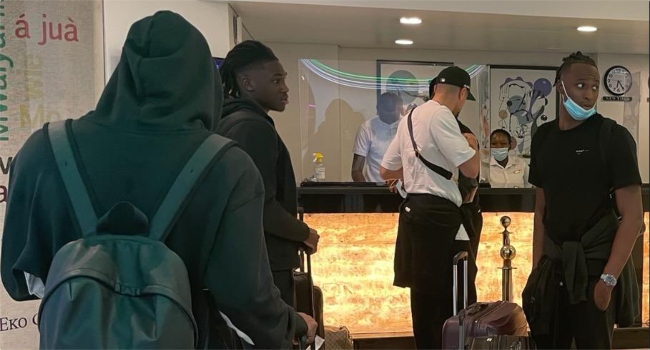 Super Eagles Interim Manager, Augustine Eguavoen, had stated on Monday that his sole focus was on raising a team that will seal a Qatar 2022 World Cup ticket.

Speaking ahead of Super Eagles’ first training session, yesterday, in Abuja, Eaguavoen said the players have promised to do everything possible to beat Ghana, adding that the first game at the Baba Yaro Stadium, Kumasi, on Friday is very important to their aspirations.

The camp opens in Abuja on 21st March, as the Super Eagles take on Ghana in the 20,000 –capacity Cape Coast Sports Stadium from 7.30 pm on Friday 25th March, with the reverse leg set for the Moshood Abiola National Stadium, Abuja on Tuesday, 29th March as from 6 pm.