Melissa McCarthy’s “The Happytime Murders” opened with a moderate $950,000 at 2,500 North American sites on Thursday night.

STX Entertainment’s raunchy comedy has been forecast to launch in the $13 million to $15 million range at 3,224 locations this weekend. That will likely leave “The Happytime Murders” in second place behind the sophomore frame of the romantic comedy “Crazy Rich Asians,” which will probably lead with about $18 million at 3,526 venues.

The preview number for “The Happytime Murders” came in well above the $700,000 for McCarthy’s “Life of the Party,” which opened with $17.8 million on May 11-13 and finished with $52 million domestically for Warner Bros.

“The Happytime Murders” is set in the underbelly of Los Angeles — a world where humans and puppets coexist — as McCarthy’s character, an LAPD detective, re-teams with her former puppet partner to solve a series of brutal murders.

Brian Henson, son of Jim Henson and chairman of the Jim Henson Company, directed the R-rated pic, which also stars Maya Rudolph, Joel McHale, Elizabeth Banks, and more than 120 puppets. Critics have panned the film, which carries a 25% score on Rotten Tomatoes.

Warner Bros.’ “Crazy Rich Asians” has grossed more than $51 million in North America in its first nine days; the studio has already launched development of a sequel.

“Crazy Rich Asians” is the latest success story of a summer that’s well ahead of the year prior, with $4.1 billion so far in North America. Paul Dergarabedian, senior media analyst with comScore, noted that the overall 2018 box office is up 8.8%, at $8.05 billion, as of Aug. 22.

“As one of the most interesting, eclectic, and successful summer seasons of all-time winds down, the industry celebrates a most welcomed box office rebound that all but erases the memory of a year ago malaise that left us heading toward September with a 13% seasonal deficit and an erroneous chicken little assertion that the big screen experience was nearing extinction,” he said.

Warner’s third weekend of “The Meg” could challenge “The Happytime Murders” for second place. The prehistoric shark story has topped $90 million domestically in less two weeks.

Global Road Entertainment’s robotic dog tale “A.X.L.” is launching Friday at 1,710 locations amid low expectations of a launch of less than $4 million. Earlier this week, Global Road’s lenders took control of the film division after the company failed to raise enough money to pay for future productions.

The movie’s title stands for Attack, Exploration, Logistics, referring to a code name that scientists gave to a top-secret robotic dog that was created by the military to protect soldiers. Alex Neustaedter portrays a teenage boy who encounters the dog, which represents the latest step in artificial intelligence.

Bleecker Street is also launching its remake of “Papillon,” starring Charlie Hunnam and Rami Malek,” at 545 venues. The film premiered at last year’s Toronto Film Festival and has received mostly mixed reviews with Rotten Tomatoes score of 56%. Forecasts project a performance in the $2 million range. 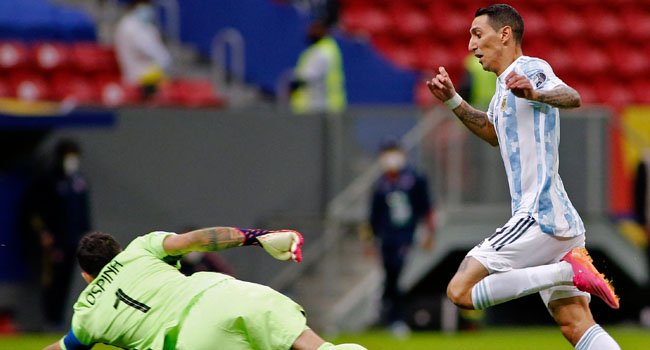 Two ex-presidents from opposing parties united on Saturday in homage to late senator and American patriot John McCain, in a momentous farewell ceremony that also rebuked the politics of toxicity and division by Donald Trump.

Woman sleeps with son to have child for her second husband

Windows 10 S is for people who don’t want to futz with computers, a senior Microsoft exec says.

Kelly Clarkson on Her New Album, ‘The Voice’ and Standing Up to Clive Davis