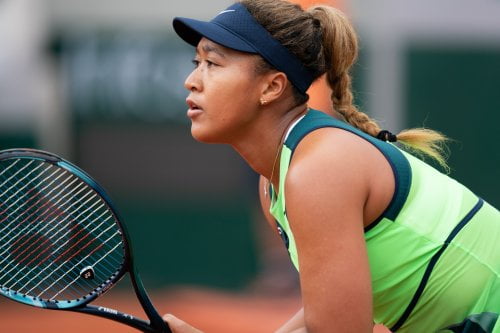 “I would say the decision is kind of affecting my mentality going into grass, like I’m not 100% sure if I’m going to go there,” said Osaka after her 7-5, 6-4 loss to Amanda Anisimova in the French Open first round.

“I would love to go just to get some experience on the grass court, but at the same time, I don’t want to say pointless, but I’m the type of player that gets motivated by seeing my ranking go up.

“I’m the type of player who gets motivated by the idea of rising in the rankings,” said the four-time major winner.

“So the intention of this measure was good, but the execution is all over the place.”

The ATP and WTA tours last week removed ranking points from Wimbledon after the All England Club banned Russian and Belarusian players in response to the invasion of Ukraine.

Wimbledon chiefs branded the move by the two tours, which threatens to reduce the sport’s most prestigious tennis tournament to the status of an exhibition event, as “disproportionate”.

On Monday, former US Open champion Sloane Stephens said she supported the move to strip points from Wimbledon.

“I think the decision that was taken was the correct one,” said the American.

“I think that there is a lot of things that happened behind the scenes that the press are not aware of, and I think there has been a lot of mishandling of how everything was handled.”

Jamaican sprint legend Shelly-Ann Fraser-Pryce posted the fastest 100m in the world this year as she clocked 10.67secs to win in Nairobi on Saturday 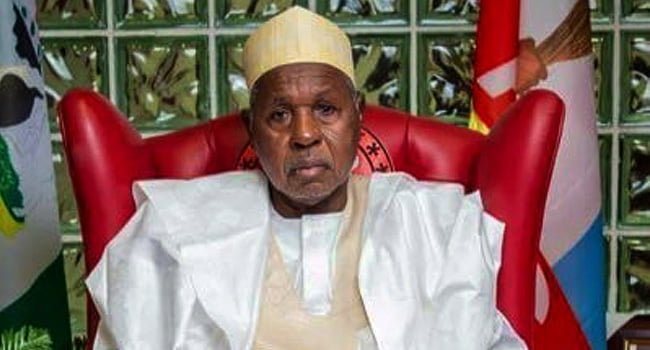 Katsina State Government has directed the reopening of four boarding schools in the state with effect from Tuesday, March 2 2021 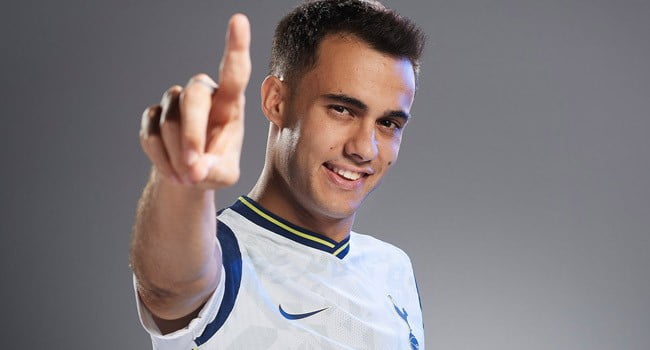 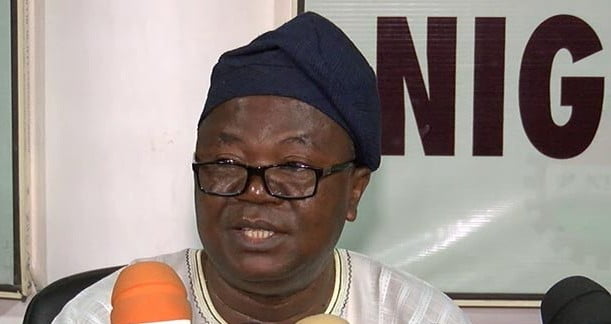 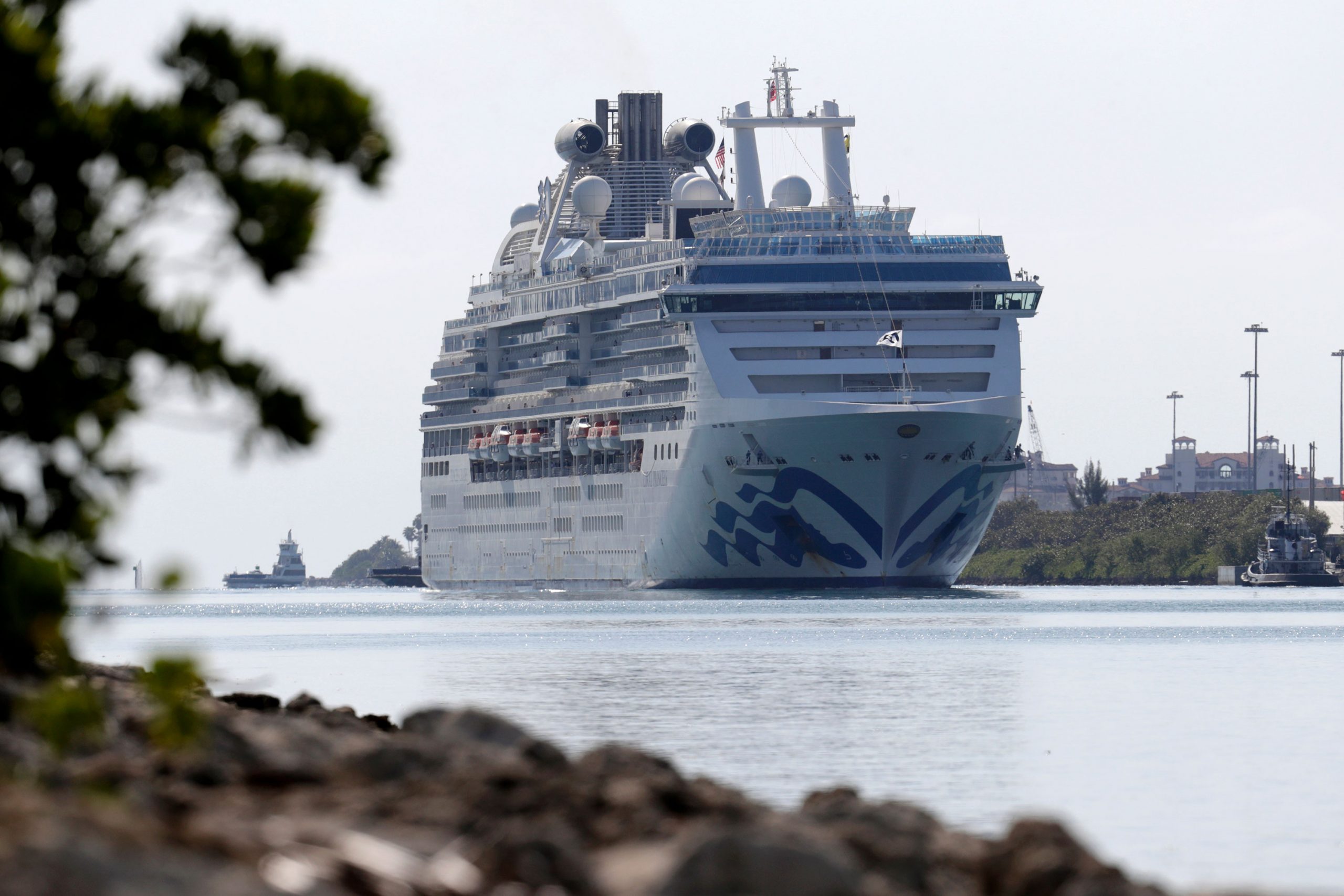 Coral Princess cruise ship, with 2 dead and several ill aboard, has docked in Miami