News
LAGMANMay 26, 20170 Views0
he country regarded as the birthplace of Islam, Saudi Arabia has announced that the Muslim fasting month of Ramadan will begin on Saturday, May 27. This announcement was made on Thursday, May 25 by the state house. Ramadan lasts 29 to 30 days based on the visual sightings of the crescent moon.
The beginning and end of Islamic months are determined by the sighting of the new moon. The mufti which is Lebanon’s top Islamic authority, said Ramadan would also begin in the country on Saturday, May 27, and a similar statement was made by officials in Iraq’s Muslim Sunni minority. In Nigeria, the president of the Supreme Council for Islamic Affairs, Sultan Saad Abubakar, asked Muslims to look out for the new moon from Friday, May 26.
During Ramadan, Muslims have to abstain from eating, drinking and smoking from dawn to sunset. Devout Muslims also mark the month by intense worship, performing special nightly prayers and reading Islam’s holy book, the Koran. Fasting is one of Islam’s five pillars, alongside declaration of monotheism, prayer five times a day, alms-giving, and the pilgrimage to Mecca in Saudi Arabia. Meanwhile NAIJ.com earlier reported that the Sultan of Sokoto had this to say to Muslims in Nigeria: “This is to inform the Muslim Ummah that Friday, May 26, 2017, is equivalent to 29th day of Sha’aban 1438 AH and shall be the day to look for the new moon of Ramadan 1438 AH. “Muslims are, therefore, requested to start looking for the new moon of Ramadan, 1438 AH on Friday May 26. Read
0 0 votes
Article Rating

Microsoft’s P language is aimed at where cloud, AI, and IoT meet 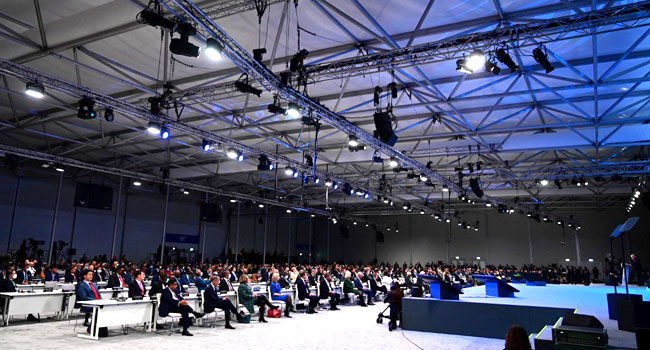 More than 120 world leaders meet in Glasgow on Monday 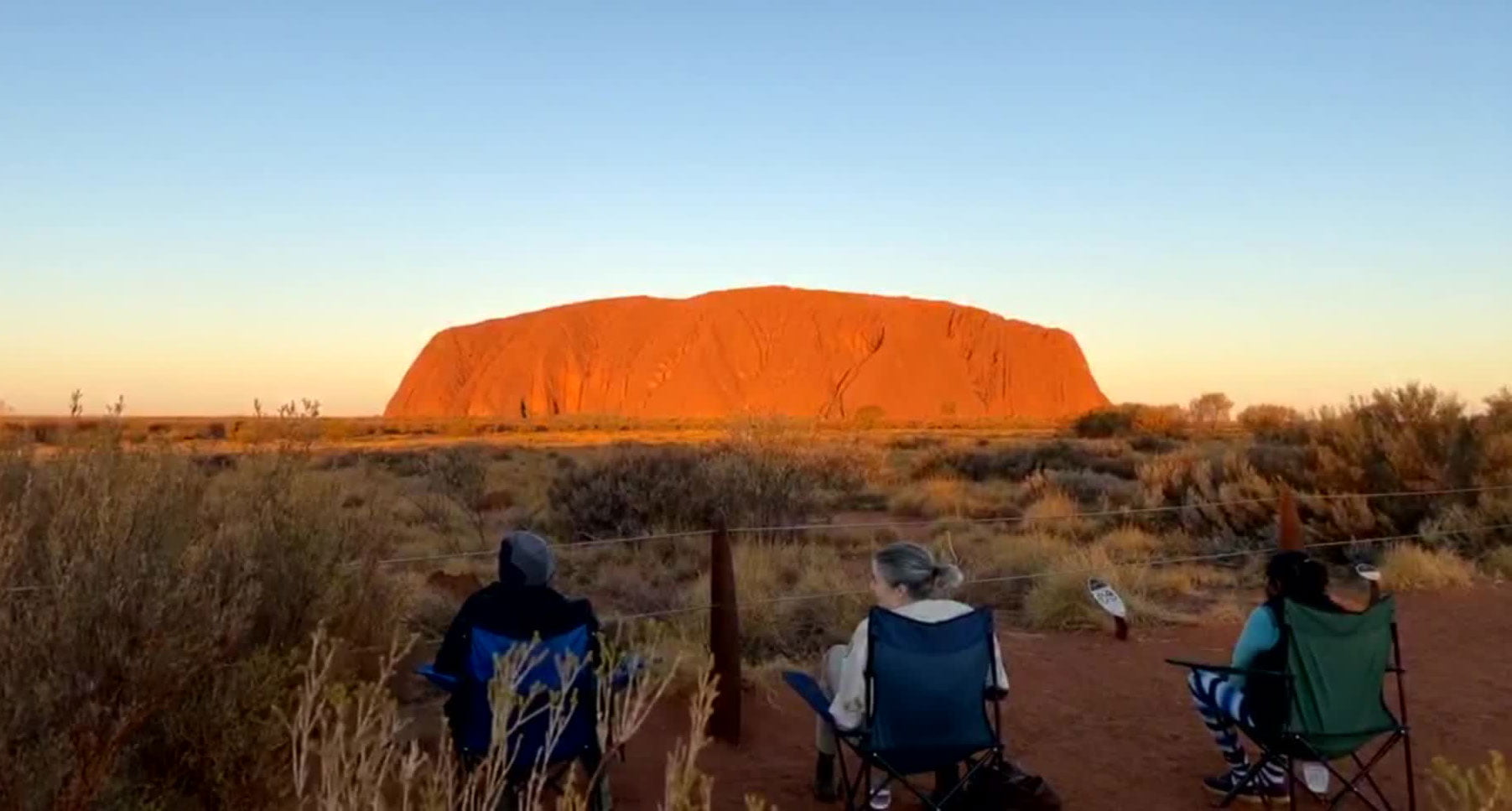 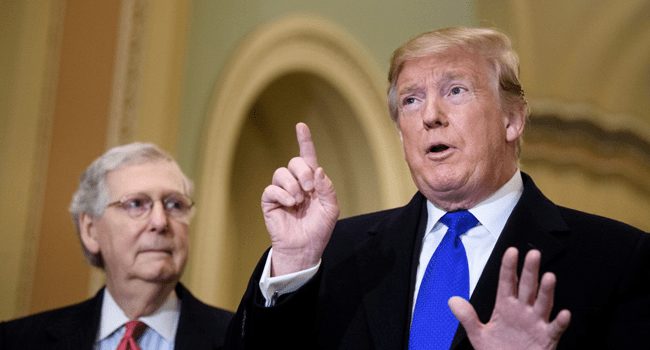 The US Congress on Friday dealt Donald Trump a humiliating blow 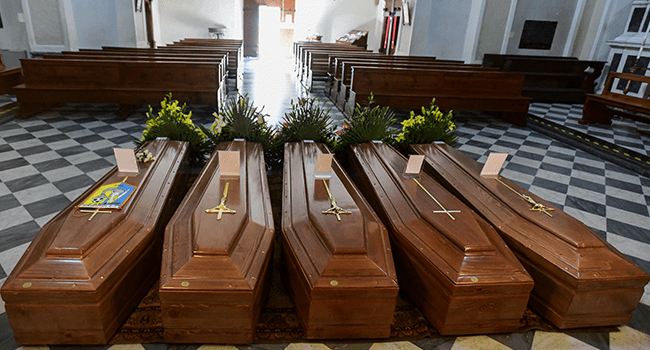 Over 1.5 million coronavirus deaths have been recorded worldwide from nearly 65 million cases,