The single from Wizkid’s 2020 album Made in Lagos, “Essence” finds Tems and Wiz declaring that “only you can have my body!”. The young stars lounge sensuously, as Wizkid bare-chested and dripping in jewelry, Tems in slick braids and flowing garb. Made in Lagos also featured guest spots from Burna Boy, Skepta, Damian Marley, H.E.R., and Ella Mai. 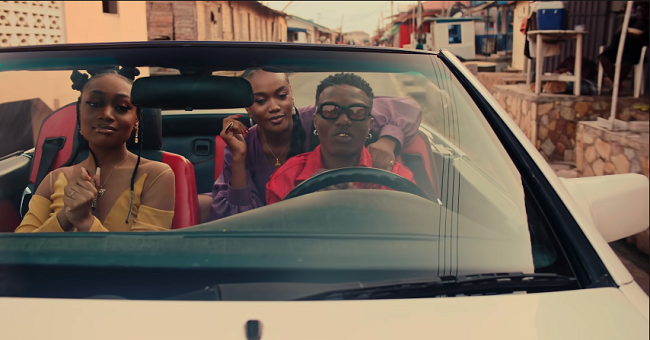 WizKid released Made in Lagos back in October. This past January, he shared the music video for the album’s Burna Boy collaboration “Ginger.”

Tems released her For “Broken Ears EP” in September 2020. With her hit “Try Me,” the singer-songwriter has definitely found her footing in the industry. 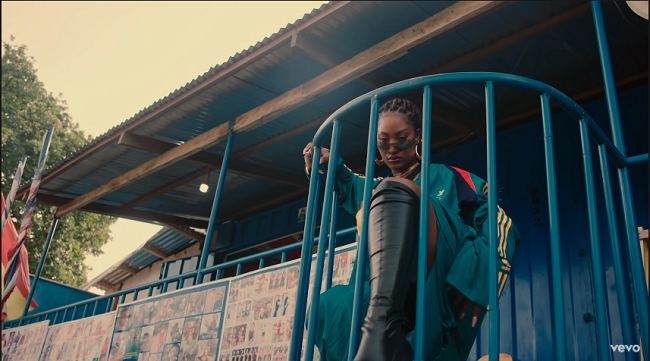 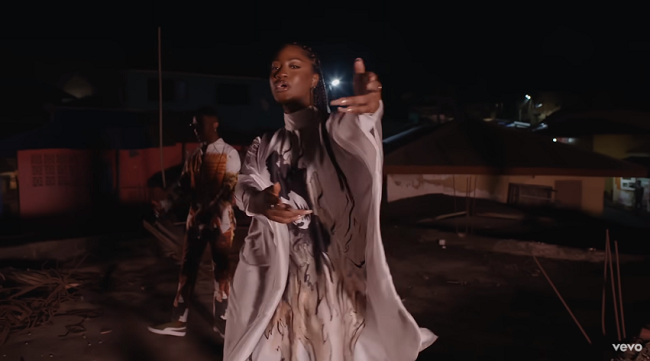 Last month, Wizkid earned his first Grammy for his performance in Beyoncé’s “Brown Skin Girl” music video from 2020’s music film Black Is King. It marked his second nomination, the first from his appearance on Drake’s global smash “One Dance” in 2016. The following year, Wizkid signed with RCA/Sony Music International. 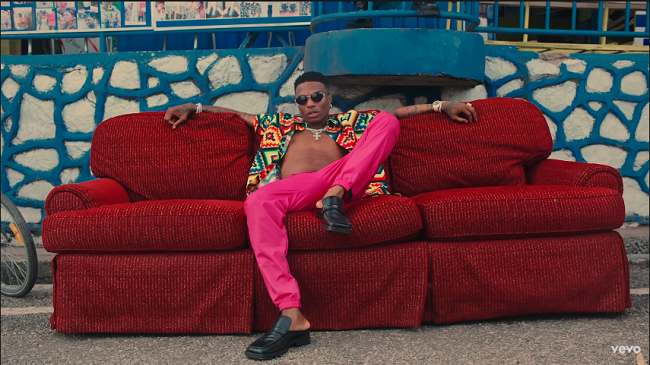 In June, he’ll celebrate the 10th anniversary of his debut album, Superstar which was released under his first label, Empire Mates Entertainment (EME) which boosted of mega tracks like “Holla at Your Boy”, “Love My Baby”, “Pakurumo” and other hits.

@temsbaby #Essence is everything I imagined! Shout out to you for making sexy look so good.
Blessing to @wizkidayo 🙏

.@wizkidayo and @temsbaby bring their smooth Nigerian sound to "Essence" 🌞 It's off WizKid's 'Made in Lagos' album, released last fall.
⠀⠀⠀⠀⠀⠀⠀⠀⠀
▶️ https://t.co/aWCOtVkfgq pic.twitter.com/VIssvVUDB2