The British Academy of Film and Television Arts unveiled the nominations for its film awards Tuesday. The BAFTAs are the most glittering film awards outside the U.S. and are often seen as an Oscar bellwether.

Here are 10 things to know about the new crop of nominees:

1.) For the fifth year in a row, not a single woman has been nominated in the best director category. The last female director to be nominated was Kathryn Bigelow, in 2013, for “Zero Dark Thirty.”

2.) Eight actors have received their first-ever BAFTA nominations: Timothée Chalamet (“Call  Me by Your Name”), Willem Dafoe (“The Florida Project”), Woody Harrelson (“Three Billboards Outside Ebbing, Missouri”), Allison Janney (“I, Tonya”), Daniel Kaluuya (“Get Out”), Laurie Metcalf (“Lady Bird”), Margot Robbie (“I, Tonya”), and Sam Rockwell (“Three Billboards Outside Ebbing, Missouri”). In addition, Kaluuya and Chalamet are up against each other in two different categories: for leading actor and for BAFTA’s Rising Star award, the only category whose winner is decided by public vote.

3.) Of the 20 nominated performers, only two are not white: Kaluuya and Octavia Spencer, who is nominated for best supporting actress for “The Shape of Water.”

4.) Of all the nominated performers, the most BAFTA-decorated is Daniel Day-Lewis, who earned his seventh leading-actor nomination, for “Phantom Thread.” He’s won four times (“My Left Foot,” “Gangs of New York,” “There Will Be Blood,” “Lincoln”).

5.) Of the actresses, Kristin Scott Thomas has garnered the most BAFTA nominations, with five. Her only win came 22 years ago, as supporting actress in “Four Weddings and a Funeral.” Annette Bening, Frances McDormand and Saoirse Ronan each have four nominations to their name, but only Bening has taken home the golden mask, in 2000, as leading actress in “American Beauty.” 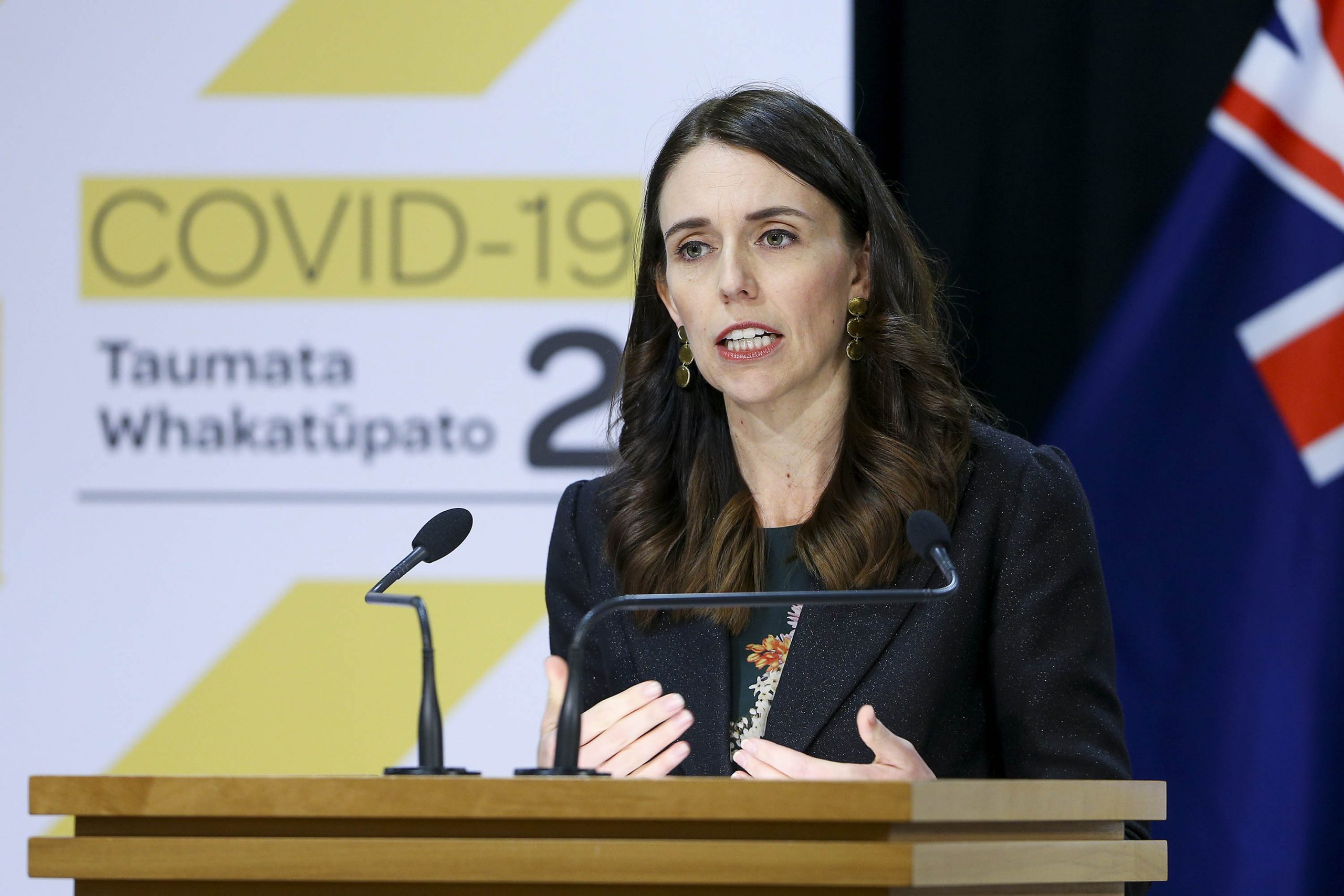 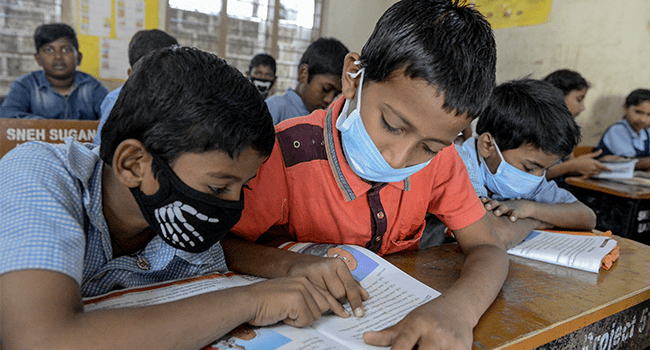 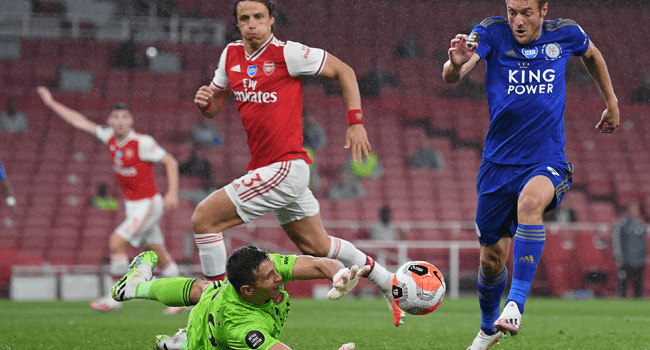 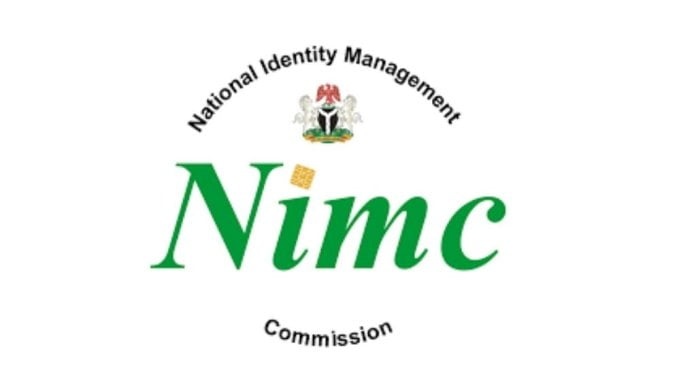