A vast security operation greeted tens of thousands of largely red-clad supporters in Cairo ahead of Friday’s opening match in the Africa Cup of Nations, with the tournament kicking off against a backdrop of terror attacks and only days after the death of former Islamist president Mohamed Morsi.

According to local media, citing security sources, the number of security personnel involved throughout the competition will total 15,000 spanning the four host cities — Cairo, Alexandria, Suez and Ismailia — and six stadiums in use.

Heavily armed personnel and armoured vehicles are taking up positions around the grounds, three of which are in the capital, with local media reporting fans for the curtain-raiser between hosts Egypt and Zimbabwe would no longer be granted access to the 75,000-capacity Cairo International after 6.30pm (1630 GMT), three and a half hours before kick-off.

READ ALSO: QUIZ: How Many Times Has Nigeria Won AFCON? 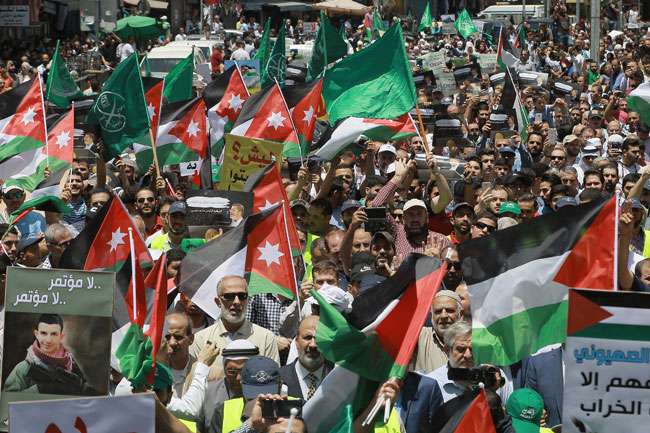 Numerous checkpoints were in place around the perimeter of the expansive venue, while drones will reportedly be used during matches to “identity” fans and take pictures that can be “transferred to the relevant authority handling stadium security to match them with FAN ID database”.

Set to run well into the scorching month of July, the Cup of Nations marks the first time Egypt has hosted a major sports tournament since longtime autocrat Hosni Mubarak was ousted by mass protests in 2011.

In the wake of the 2013 military overthrow of his successor Morsi and led by now President Abdel Fattah al-Sisi, who was due to attend Friday’s match, Egypt has seen a surge in terror attacks targeting its Christian minority and security forces.

Morsi, its first democratically elected president, was buried on Tuesday following the ousted and jailed leader’s collapse in court and death the previous day.

A source within the Confederation of African Football (CAF), speaking on condition of anonymity, said Tuesday there was “no reason” Morsi’s death would impact the security situation in the country.

Authorities are confident the infrastructure is in place to host the continent’s largest football contest, expanded to 24 teams for the first time, but they are on high alert after attacks on tourists near the pyramids and an insurgency in the Sinai Peninsula. 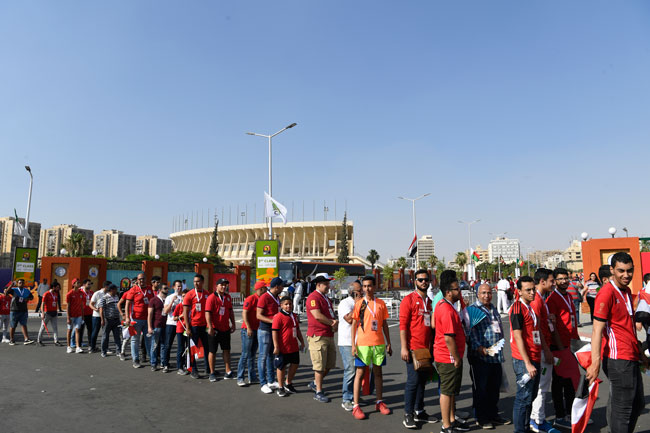 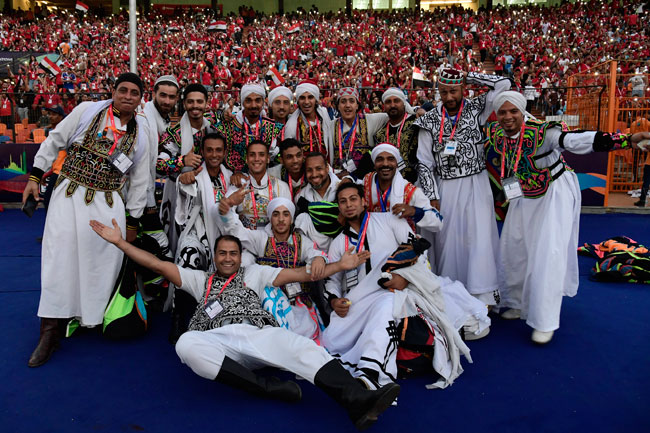 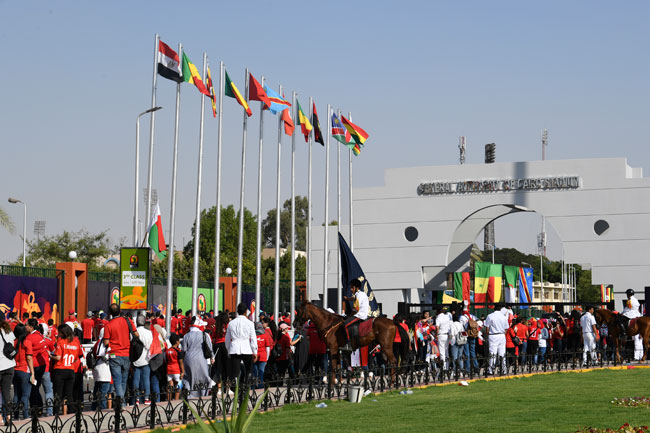 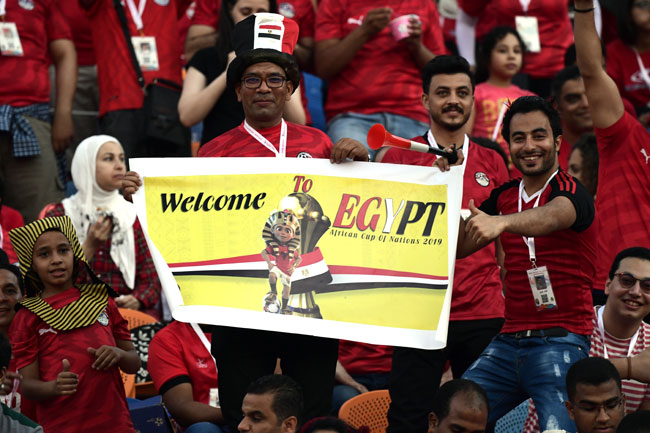 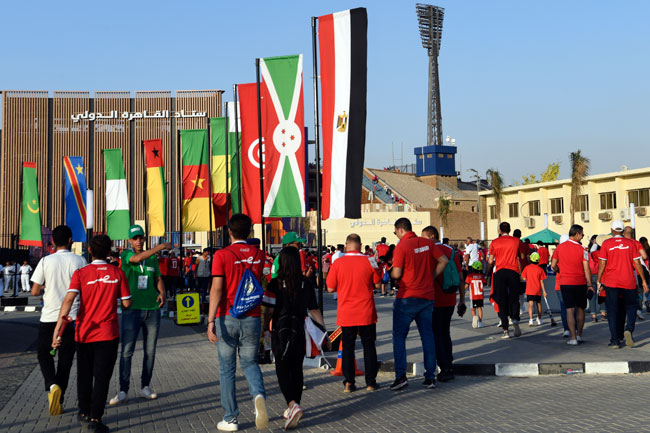