Skip to content
Home>>News>>After Zawahiri’s death, Al-Qaeda is stuck on its succession plan. 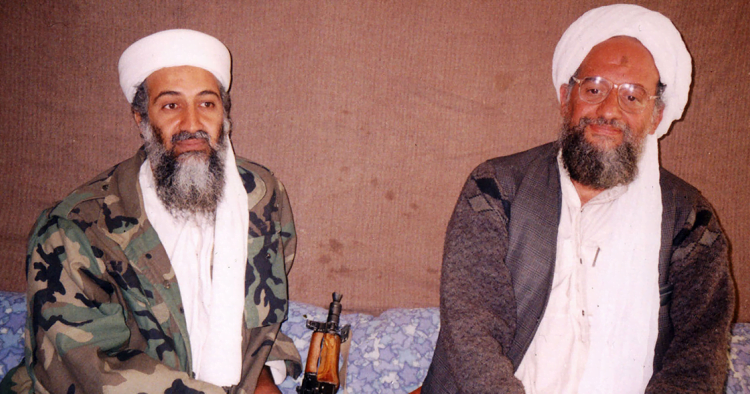 The death of Ayman al-Zawahiri, the leader of Al-Qaeda, in a US drone hit won’t have an impact on the activities of the terror group’s affiliates around the world, but it does pave the way for a potentially rocky succession process.

The Egyptian terrorist, who the US claims was slain in a bunker in Kabul, Afghanistan, never even tried to match the appeal and might of his predecessor Osama bin Laden, who was responsible for the attacks on the US on September 11, 2001.

But after US special forces assassinated bin Laden in Pakistan in 2011, he was instrumental in promoting the decentralization of the organization, which led to the emergence of Al-Qaeda franchises all over the world.

These include the Al-Shabaab, which continues to rule over a sizable portion of rural Somalia, the JNIM, which operates in Mali and other parts of West Africa, and the Al-Qaeda affiliate in the Indian Subcontinent (AQIS).

According to Hans-Jakob Schindler, the director of the NGO Counter-Extremism Project and a former UN advisor, “He accepted key new participants in the Al-Qaeda network.”

Therefore, he remarked, “It is a blow to Al-Qaeda.” But the plans of Al-Qaeda affiliates “won’t be stopped” by it.

“A little challenge”
Two more Egyptians are among the analysts named by AFP as the most likely replacements.

Saif al-Adel, a former lieutenant colonel in the Egyptian special forces and a member of the old guard of Al-Qaeda, is one candidate whose presence in Iran has been reported.

Shiite leaders in the Islamic Republic formally condemn the Sunni Al-Qaeda, but its detractors frequently charge that Iran is working with the organization and providing safe haven for its leaders.

Abu Abd al-Karim al-Masri, who is thought to be in Syria and is a member of the Hurras al-Din leadership, is also a candidate.

Zawahiri was not involved in the affiliates’ daily decision-making, but Schindler noted that since all of their leaders had to swear personal allegiance to him, it was necessary to have a figurehead with some notoriety and authority.

So, replacing him will be a little difficult.

The “great question” following Zawahiri’s death, according to Rita Katz, director and co-founder of the SITE Intelligence Group, was who would lead Al-Qaeda after him.

In contrast to the scenario following Osama bin Laden’s death, a significant portion of its leadership has relocated to Syria, where many people were killed, she claimed.

Although she stressed that it was far from likely Adel was still in the Islamic republic, where observers believe he spent roughly 20 years, she claimed that little was known about his whereabouts.

“According to rumors, he relocated to Syria after being freed from an Iranian prison. Although little is known, “She spoke.

Declining bench
In the 1980s, Adel joined the Egyptian Islamic Jihad movement. He was detained but eventually released, and he went to Afghanistan to join Zawahiri’s Al-Qaeda.

In August 2020, Abdullah Ahmed Abdullah, the organization’s former number two under Zawahiri and better known by his nom-de-guerre Abu Mohammed al-Masri, was assassinated in Tehran. The killing was purportedly carried out by Israeli operatives.

This prompted then US secretary of state Mike Pompeo to claim — just a week before his boss president Donald Trump left office — that Iran was the “new Afghanistan” for Al-Qaeda militants, a statement that was met with some scepticism by analysts.

The Soufan Center, a US-based security research organisation, said the killing of a number of Al-Qaeda old guard figures in recent years had left the network with a “dwindling bench of potential successors”.

It said Adel’s “long presence” in overwhelmingly Shiite Iran “might taint his candidature in certain circles”.

A leader like Masri, who “worked hard to establish relationships with potential recruits more focused on local targets and motivated by parochial grievances in regions overwhelmed by civil war and insurgency” in Syria, may be preferred by younger Al-Qaeda members.

It stated that “the choice of Al-next Qaeda’s head will reveal much about the organization’s future objectives.” 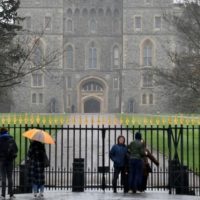 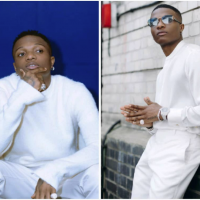 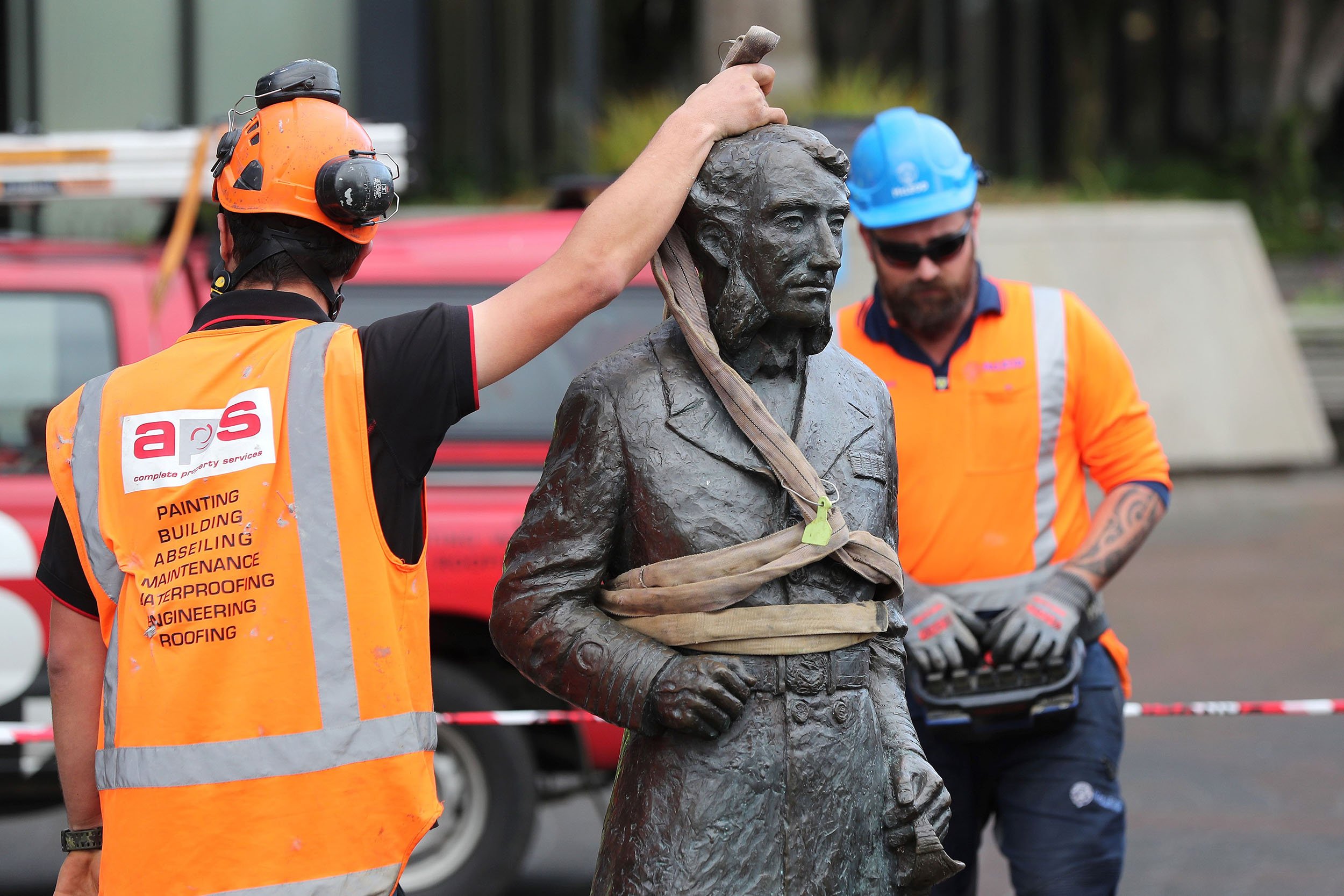 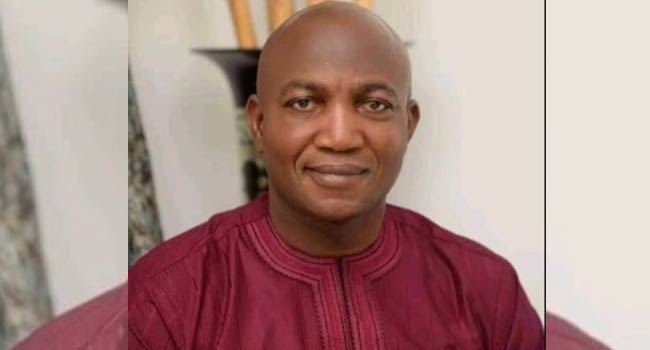 The Supreme Court has sacked the governor-elect of Bayelsa State, David Lyon, and his Deputy, Biobarakuma Degi-Eremieoyo 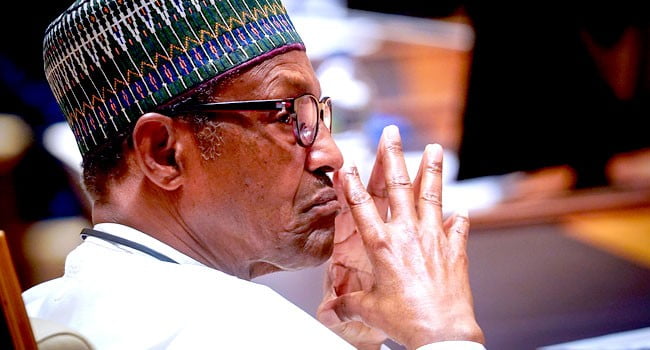 Insurgency: The Days Of Terrorists Are Numbered, Says Buhari 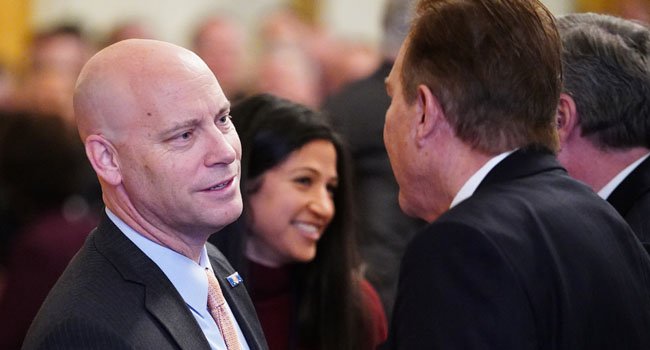 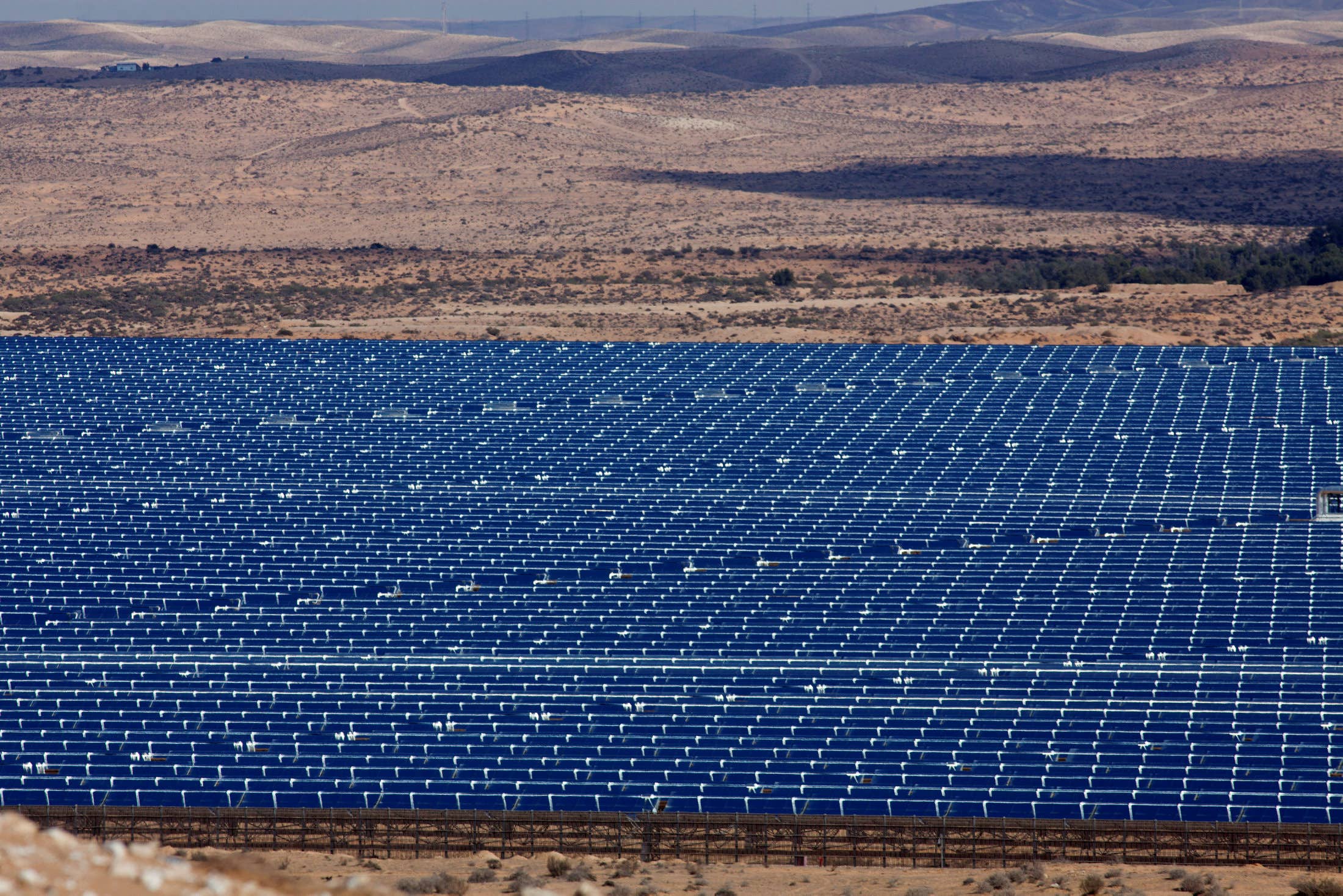