Skip to content
Home>>Government>>APC will be better off with exit of Saraki, Tambuwal, others — Tinubu

GovernmentNews
LAGMANAugust 19, 20180 Views0
Leader, Asiwaju Bola Tinubu, on Sunday said that defectors who left the party wanted automatic tickets and sharing of the national wealth which the governing APC could not guarantee.
Tinubu said this in a statement he entitled ‘They Go Away Because We Go the Right Way’, released by his Media Officer, Mr Tunde Rahman, in Lagos.
He said that Senate President Bukola Saraki and Sokoto State Governor, Aminu  Tambuwal among others left the APC because the party could not offer them what they wanted.
The defectors, he said, “left the party to return to a motley agglomeration that would promise them what true democracy could not: automatic tickets, sharing of the national wealth and other offices and privileges.
”The APC refused to make such bargains as they are part of the ancient regime; these bargains are not of our democratic new way.
”There is nothing wrong with ambition. Without a degree of ambition, we would never strive to improve and develop ourselves. But ambition, restrained by nothing but itself, is a dangerous commodity.
”Unwedded to social conscience, it leads to ruthlessness; it is the father of the deception that leaders are meant to lord over instead of to serve the populace, ” he said.
Tinubu said the party would be better off with the exit of the defectors.
”We can now focus more wholly on democratic governance inside and outside the party. Inside the party, we have adopted direct primaries to discourage corruption of the democratic process.
”Regarding public policy, we can now better articulate our progressive stance without having naysayers among complaining that we are going too far or that the good we seek for the people ought not to be done.
”We can more decisively push for the jobs program, expansion of social security for the poor, affordable housing programs and a viable mortgage system, national infrastructural program that will provide adequate power and potable water, basic health care for all, and educational reform.
”Each of these is important in itself. In combination, these objectives shall reshape the very landscape of our political economy.
”They shall bring fairness and prosperity where none has been. They will give the average person a government that serves them and the land that they deserve.”
Tinubu said he believed Nigerians would make the right decisions at the 2019  general elections.
”Come the general election, the people will face a stark choice. If they want to relive the certain failure and inequality of the system the PDP had erected against their very interests, the people will walk the way of the defectors.
” If the people want to give themselves a better chance at an excellent nation they will adhere to the path elected in 2015 when they voted for reform and the APC.
“I believe in the collective wisdom of the people. They will choose the right way for they are Nigerians which means they shall do what is right and just,” he said. (NAN)
0 0 votes
Article Rating 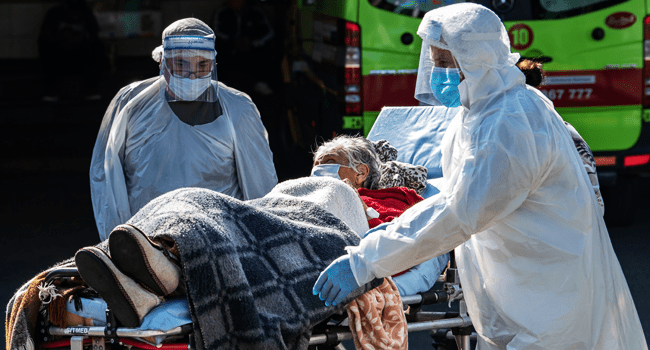 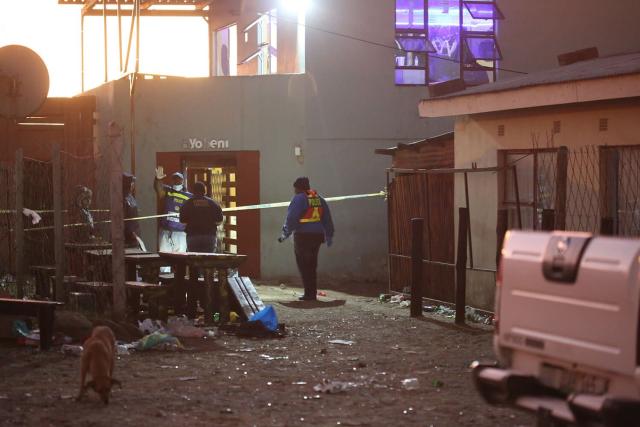 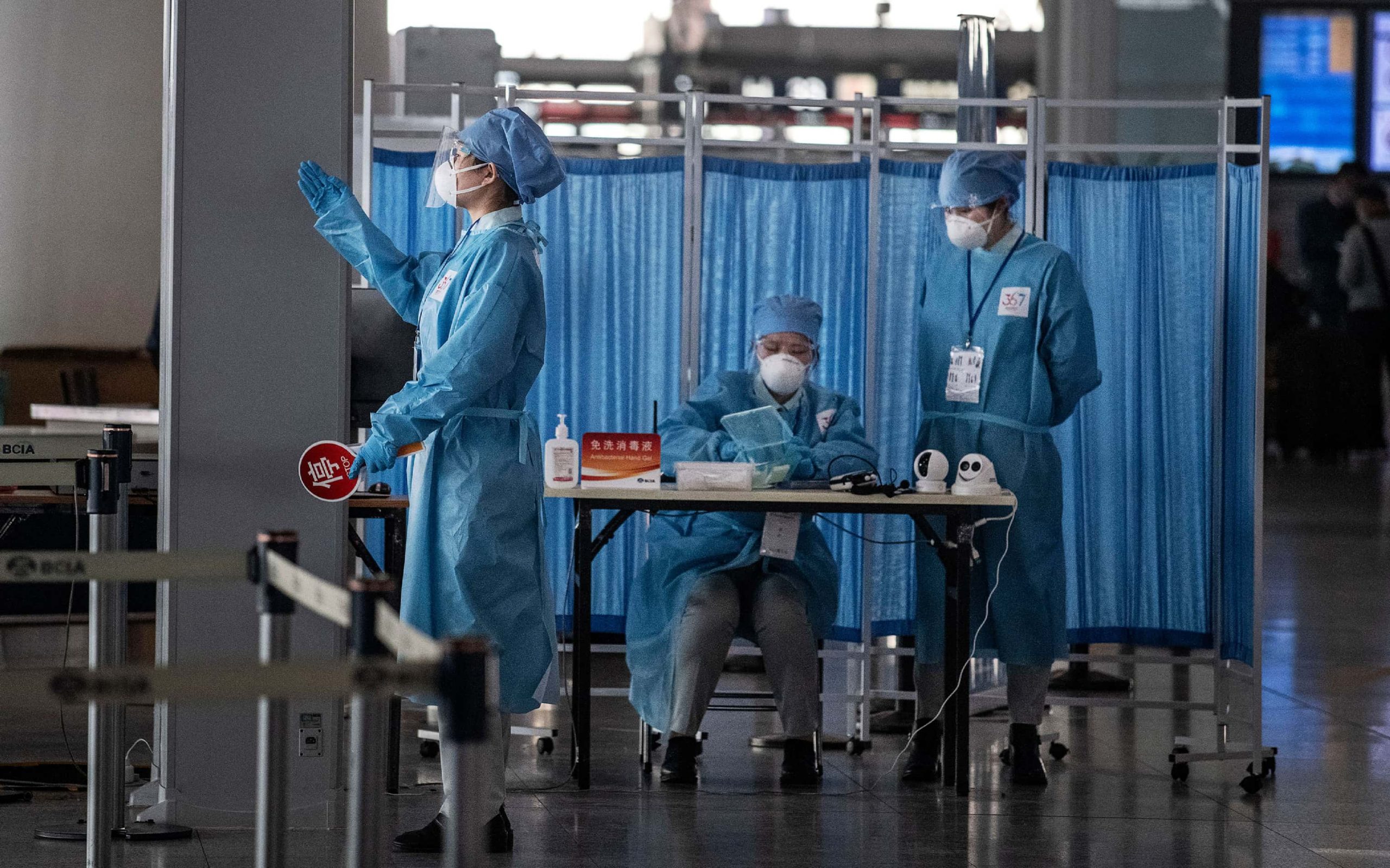 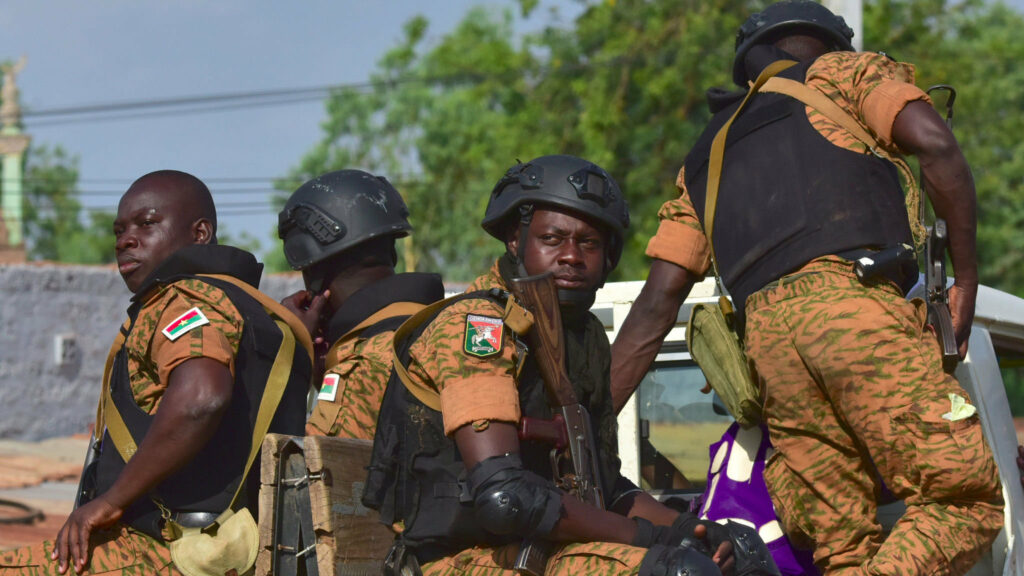 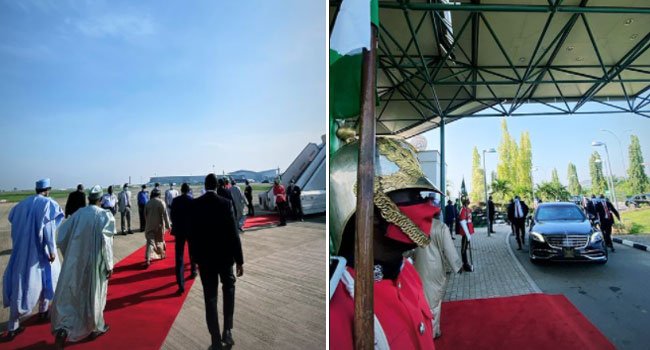