Nigerians are happy with the implementation of policies and projects of the Federal Government aimed at improving the standard of living in the country, according to President Muhammadu Buhari.

The President said this on Friday while receiving the leadership of Kano Traders Association in his hometown – Daura, Katsina State.

He pledged that his administration would not relent in doing the needful to create jobs, expand trade and encourage greater productivity in the nation.

The President informed members of the business community that under the Government Enterprises and Empowerment Programme (GEEP) and the CBN Anchor Borrowers Programme (ABP), more traders and farmers have expanded their trade and increased food production.

According to a statement by his spokesman, Mr Garba Shehu, the GEEP provides free interest loans to farmers while the N40 billion ABP targets rice farmers across the country to boost their production.

He added that with steady and rigorous implementation, the critics have realized that the interventions were very beneficial for the development of the country.

The President promised to look into the concerns of the traders on the GEEP programme, as well as the influx and dominance of foreigners in the retail sector.

He also lauded the Buhari administration for the ongoing works at river ports in Baro – Niger State, Lokoja – Kogi State, and Oguta – Imo State which the Presidency said would be completed before May 2019.

“It is also another gesture of Mr President in fulfilling his promise to end fuel problem in Nigeria by signing the Memorandum of Understanding for the establishment of a new 150,000 barrels per day refinery in Katsina State,” Sani said.

President Muhammadu Buhari explains why he trekked in Daura 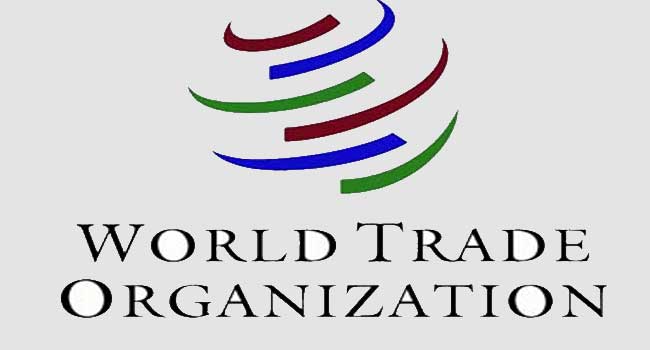 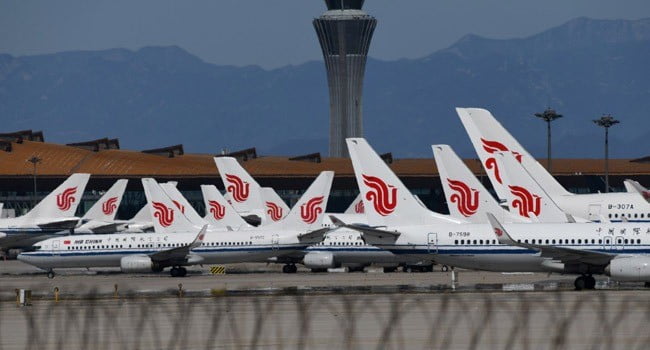 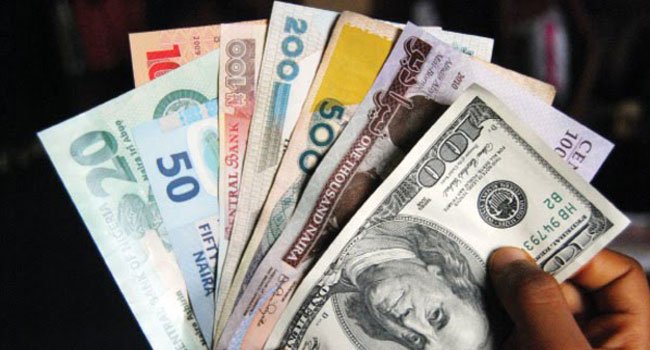 CBN To Resume FOREX Sales To BDC’s On Monday 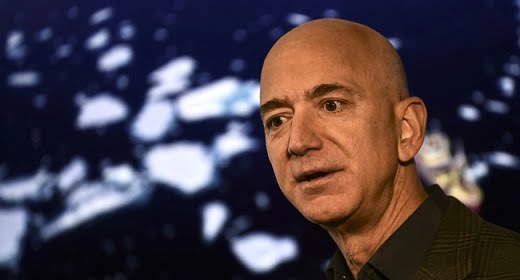 This Year Bezos To Step Down As CEO Of Amazon