Microsoft will release the first upgrade to Windows Server 2016 the last week of September.

Ignite , the conference successor to the long-running TechEd, will run Sept. 25-29 in Orlando, Fla.

Windows Server 1709 , labeled in Microsoft’s yymm release format, will be the first of an every-six-months upgrade cycle. The Redmond, Wash. company introduced the new cadence in June, saying at the time that it was synchronizing Windows Server upgrades with ones for both Windows 10 and Office 365.

The twice-yearly releases will be delivered by the “Semi-annual Channel” release track; that name will also be used for Windows 10 and Office 365.

While Microsoft implied that the upgrades for Windows 10 and Office 365 would appear Sept. 12, it had not hinted at a Windows Server release date during the month. By linking Windows Server 1709’s debut with Ignite, Microsoft demonstrated that it sees Server, or at the least its first rapid release upgrade, as more promotional and less routine. Continue reading 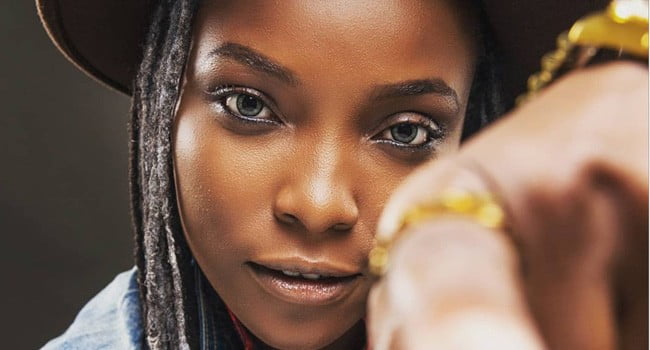 Lai Mohammed on Thursday said the celebrity who live-streamed, on Instagram, the Lekki shootings of October 20 will soon be exposed for spreading falsehood 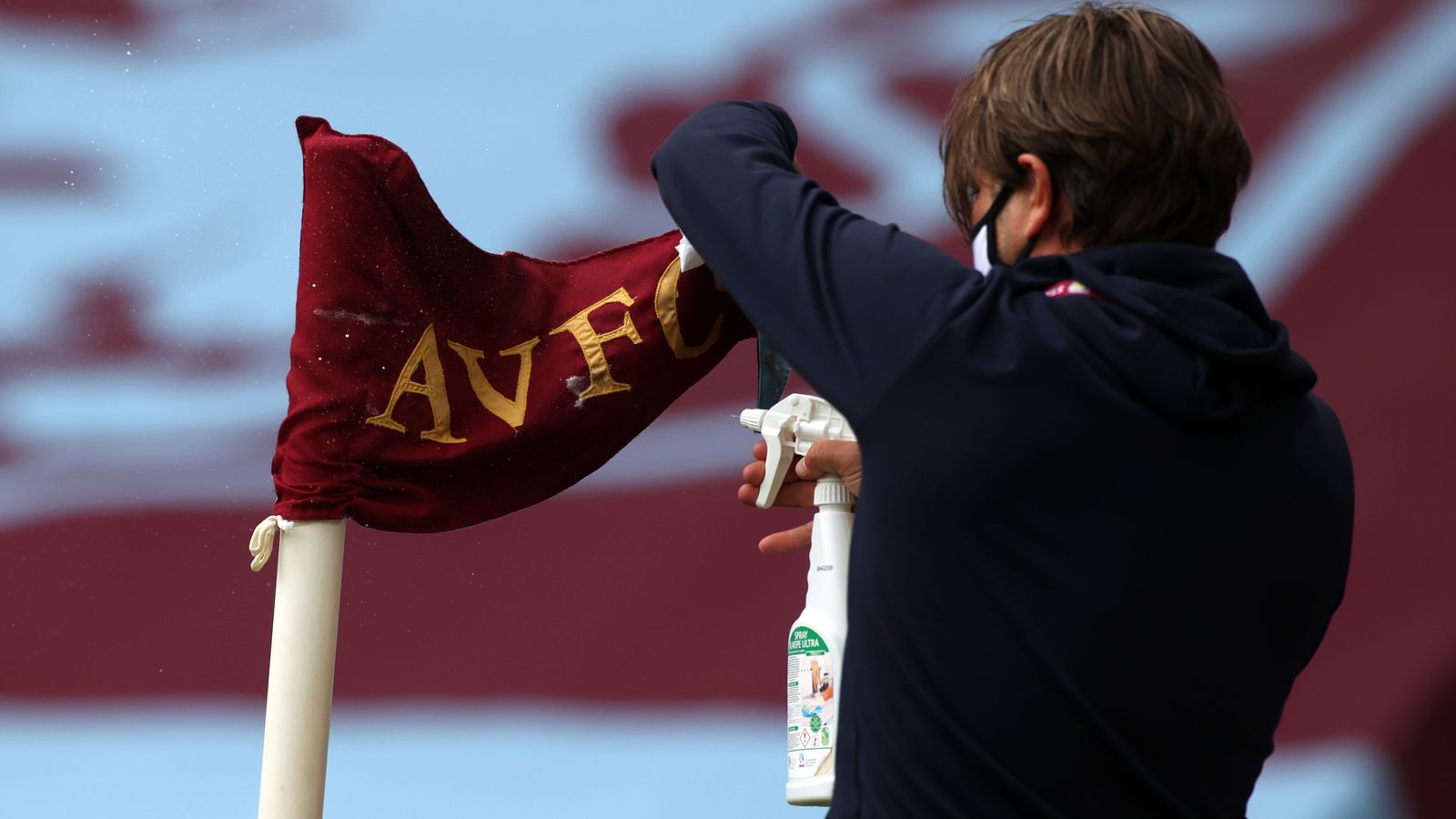 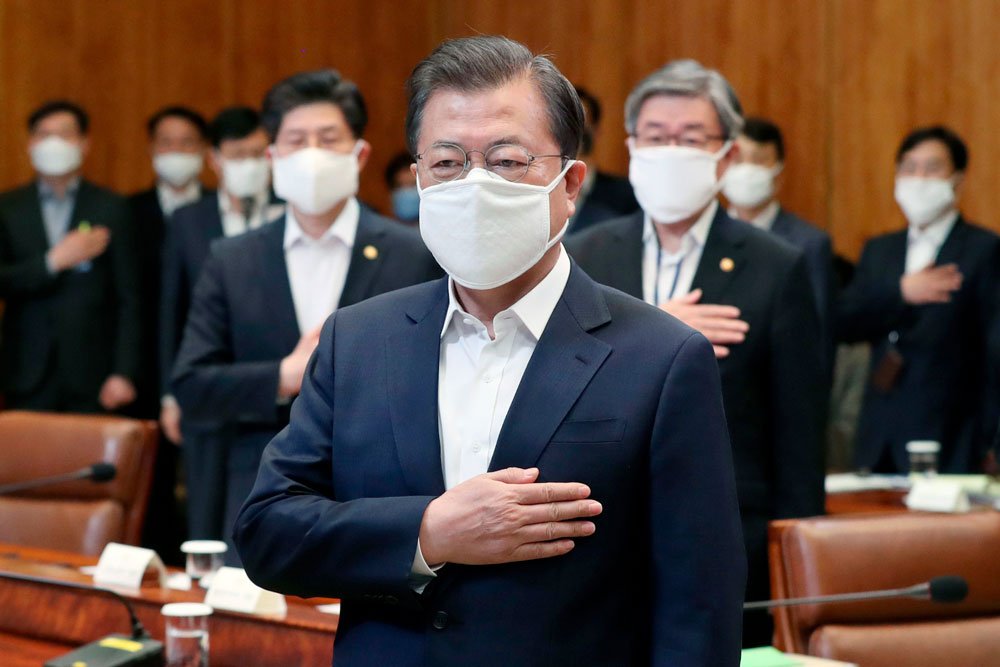