Facebook is continuing its push into scripted programming with an order for a drama series that boasts “Scandal” star Kerry Washington among its executive producers, Variety has learned exclusively.

Titled “Five Points,” the series is set on the South Side of Chicago and takes a look at high school students from five unique points of view. When a life changing event occurs, all of these different perspectives will be necessary to understand the truth. The cast currently includes “CSI: Cyber” alum Hayley Kiyoko and actress and model Madison Pettis. It will air on Watch, Facebook’s new platform for original shows.

“We are thrilled to have the incredibly talented Kerry Washington join our producing team,” said Jon Avnet, co-founder of Indigenous Media. “Her strong perspective coupled with Thomas Carter’s gifted direction will take ‘Five Points’ to the next level.” 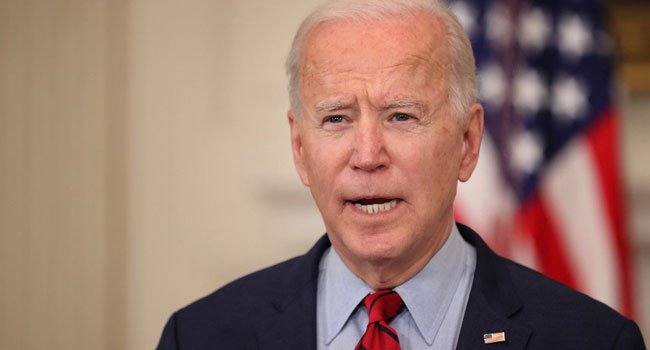 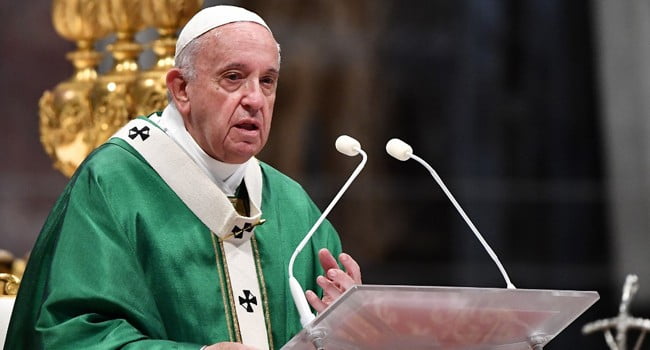 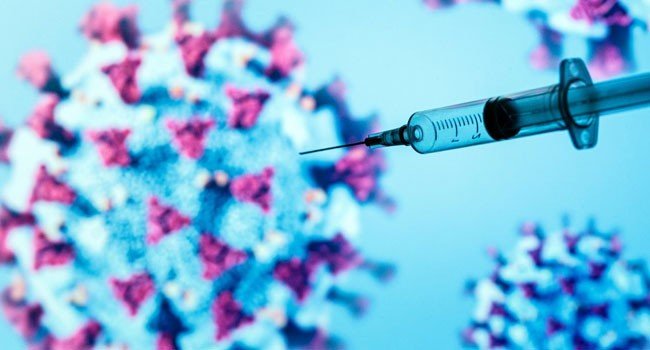 President Muhammadu Buhari has renamed the national stadium in Abuja after MKO Abiola.