Tochukwu Ikenga, the state’s police spokesperson, claimed that one of the victims was beheaded by the assailants.

He claimed they used homemade explosives to stack the five structures on top of one another (IEDs).

However, the police spokeswoman claimed that after responding to a distress call at around 2:55 am on Thursday, police and military personnel in Ihiala neutralized one of the attackers. 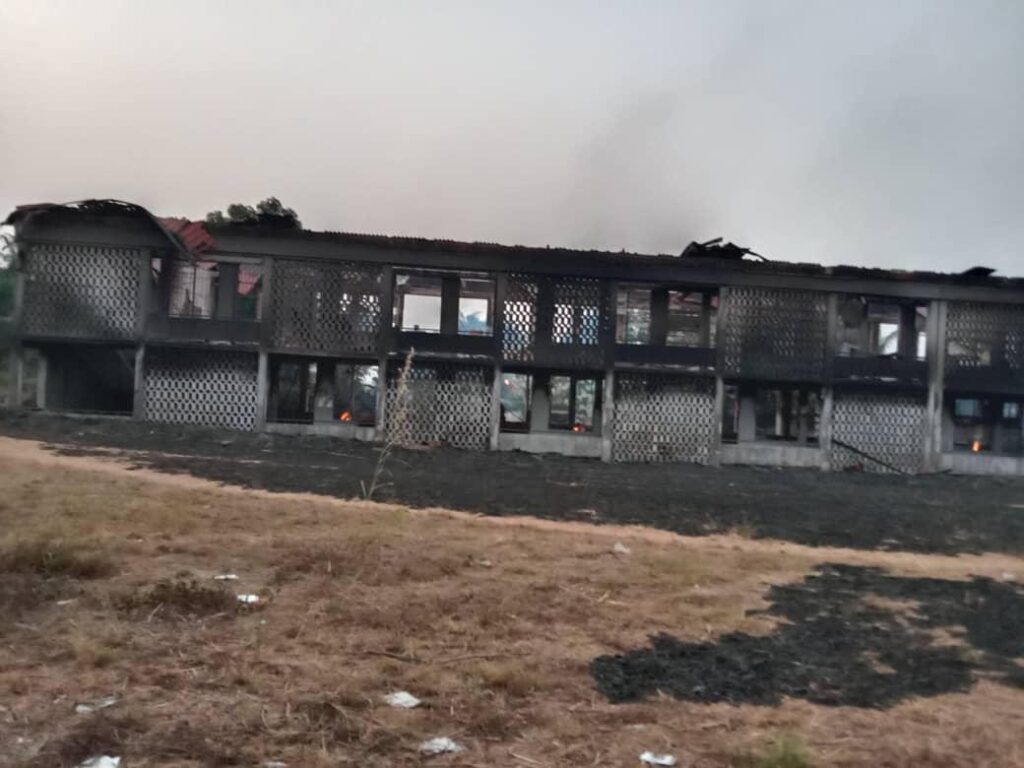 DSP Ikenga also said the joint force operatives’ engagement with the arsonists obstructed them from causing further damages, while some escaped with bullet wounds.

He added that the bodies of the victims were recovered and joint operations are still ongoing. 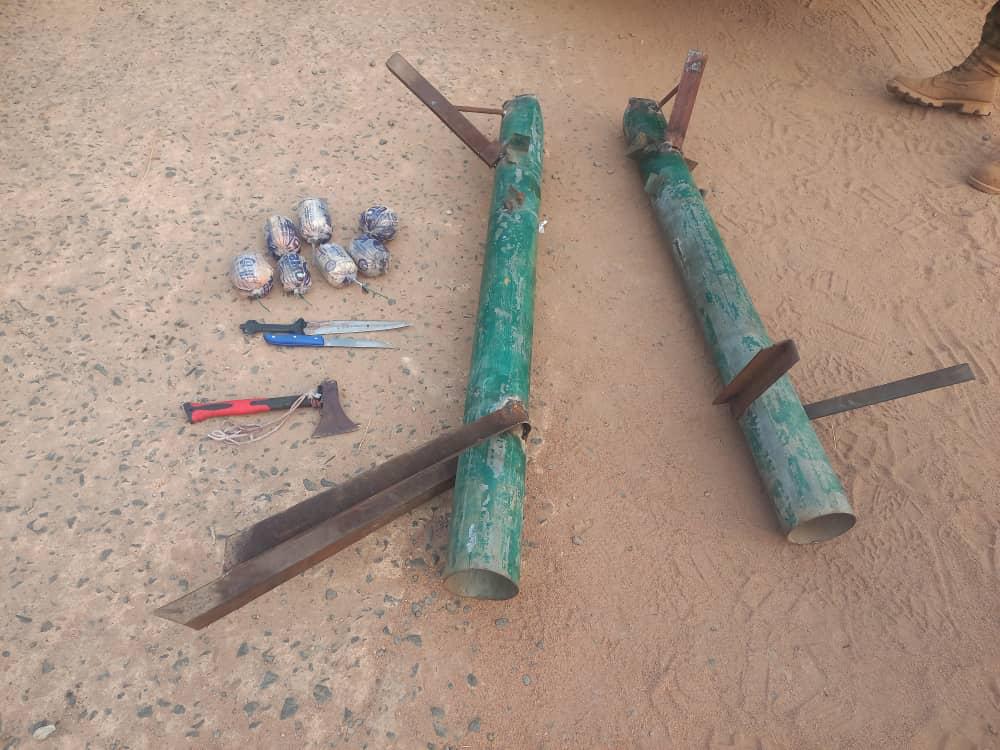 The incident happened just after four persons were killed on Tuesday in the Eziani community of the same council area.

Channels Television reported that the gunmen were said to have stormed the community at Nzomiwu Street and started shooting into the air, killing the victims comprising three males and a pregnant person.