Skip to content
Home>>Entertainment>>Nat Geo will resume production on Morgan Freeman’s “The Story of God” after investigating claims of sexual misconduct against the actor.

“Through production on critically acclaimed series ‘The Story of God’ and ‘The Story of Us,’ we have valued a longstanding relationship with Morgan Freeman,” the network said in a statement Friday. “When we learned of recent allegations surrounding Mr. Freeman completely unrelated to our work with him, as a precaution we paused production on our new season in order to complete a thorough investigation led by our parent company Fox, executed through an independent investigator.”

“The results of this investigation revealed no incidents of concern during any of our work with Mr. Freeman,” the statement continued. “We have now made the decision to move forward with the production of season three of ‘The Story of God.’ This series has expanded our understanding of religion and culture around the world and has touched many of our fans, and along with Morgan and the team at Revelations Entertainment, we look forward to resuming pre-production this September. As a company, we take all issues of harassment very seriously and we’re confidently assured by the results of the investigation. The new season will premiere globally on National Geographic Channels in 2019.”

The decision to halt production on the show came after a May report in which eight people claimed that Freeman engaged in sexual harassment or other inappropriate behavior towards them with eight others claiming to have witnessed the behavior.

Freeman issued two statements apologizing for his behavior, but insisted in the second statement that “I did not create unsafe work environments. I did not assault women. I did not offer employment or advancement in exchange for sex. Any suggestion that I did so is completely false.”

Former Minister of Aviation, Chief Femi Fani-Kayode, has approached the Federal High Court in Abuja, alleging plot by the Nigerian Police Force, NPF, to infringe on his fundamental human rights. 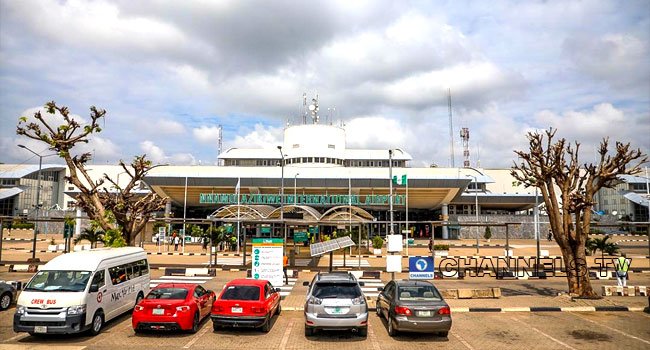 All Airports Reopen Across Nigeria 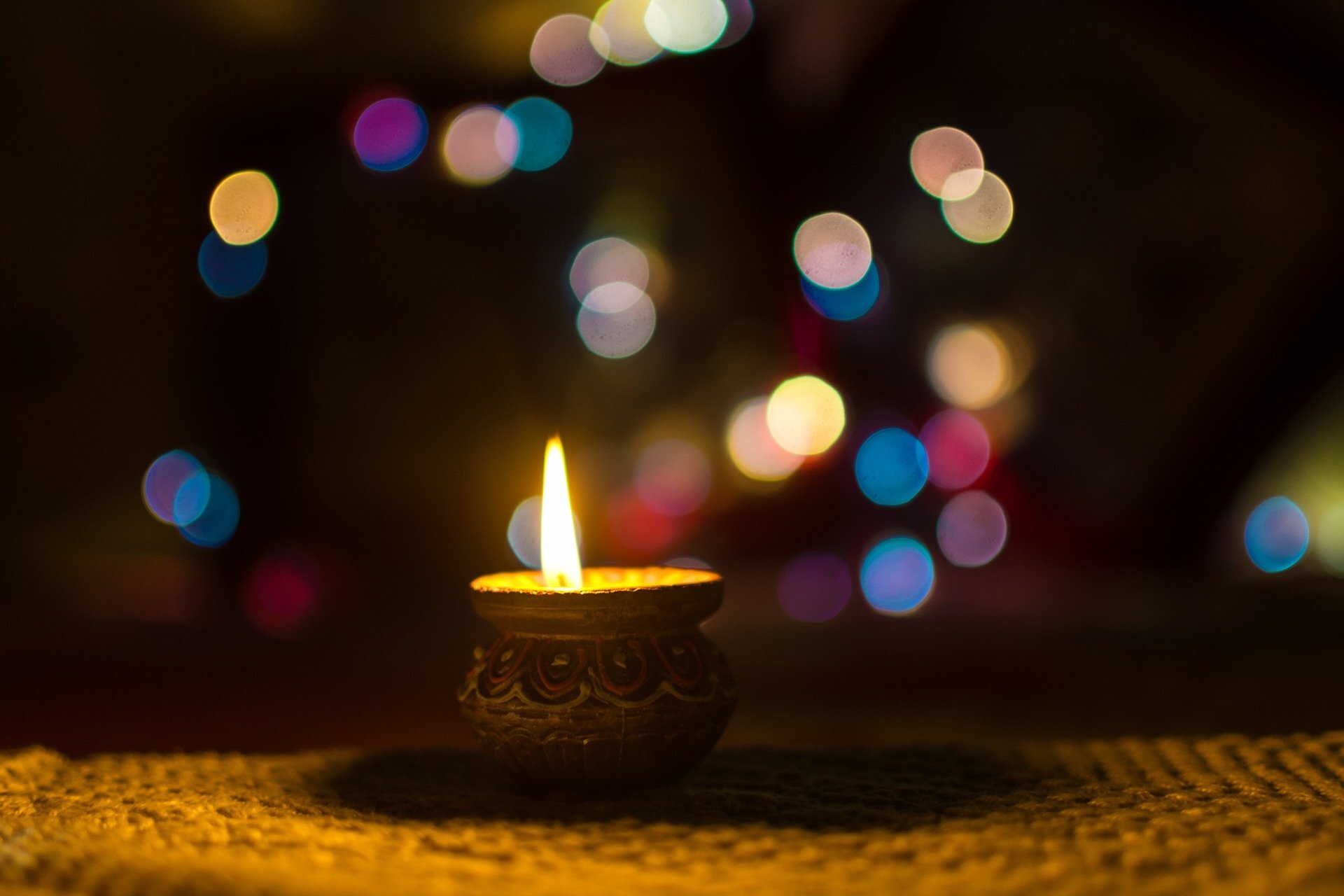 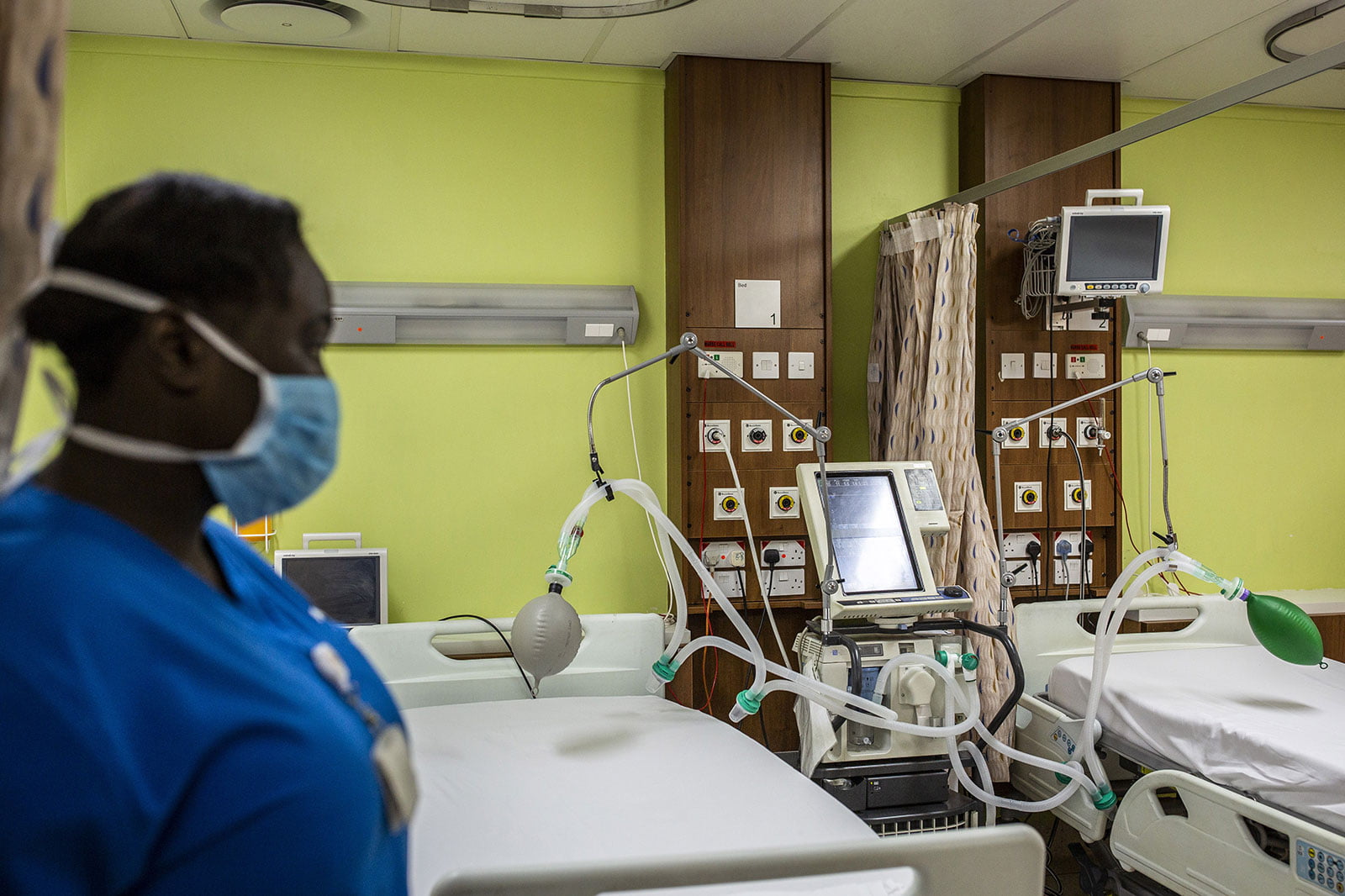 Europe has 4,000 ICU beds for every million people. Parts of Africa have 5, health officials say. 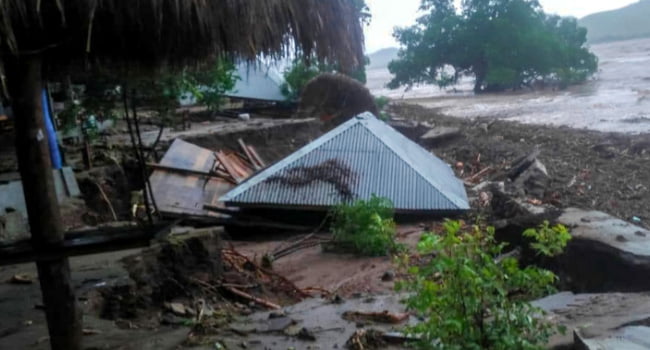 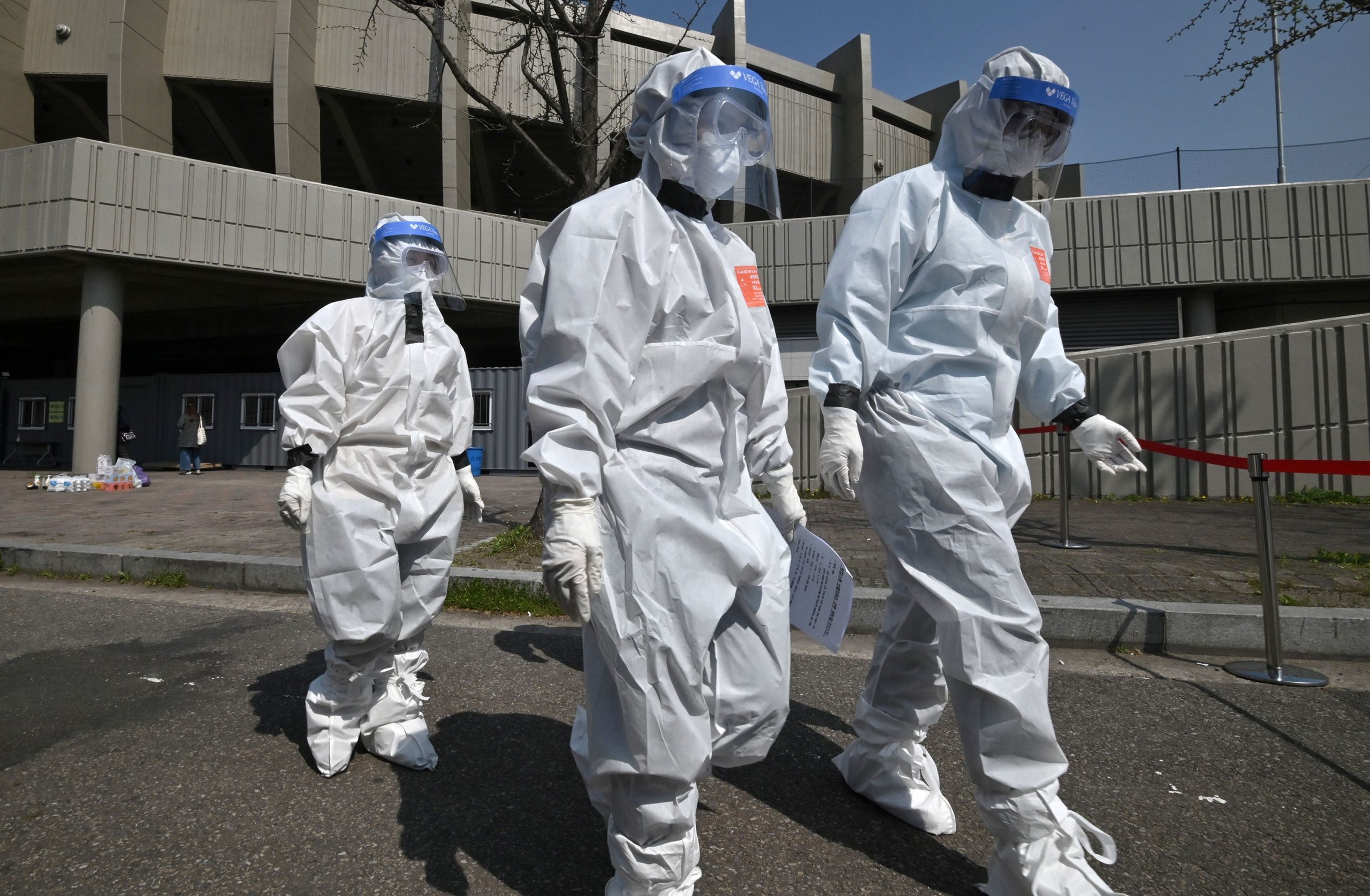