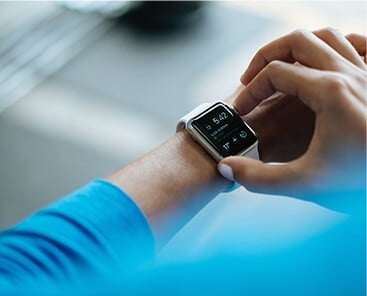 A NAN correspondent, who was among the passengers, reported that the almost 5-hour flight from the Ethiopian capital to Lagos had been smooth until the pilot attempted to land at the Murtala Mohammed International airport. Rather than landing on the first touch line of the runway, the pilot over short it, due to rain and heavy wind, landing on the third touchline. NAN reports that on realising this, the pilot quickly maneuvered the plane back air, flying out of the Lagos airport. After hovering between Lagos and areas suspected to be in Ogun, causing panic in passengers and crew members, the plane finally landed in Lagos airport, some 20 minutes after the initial false landing. 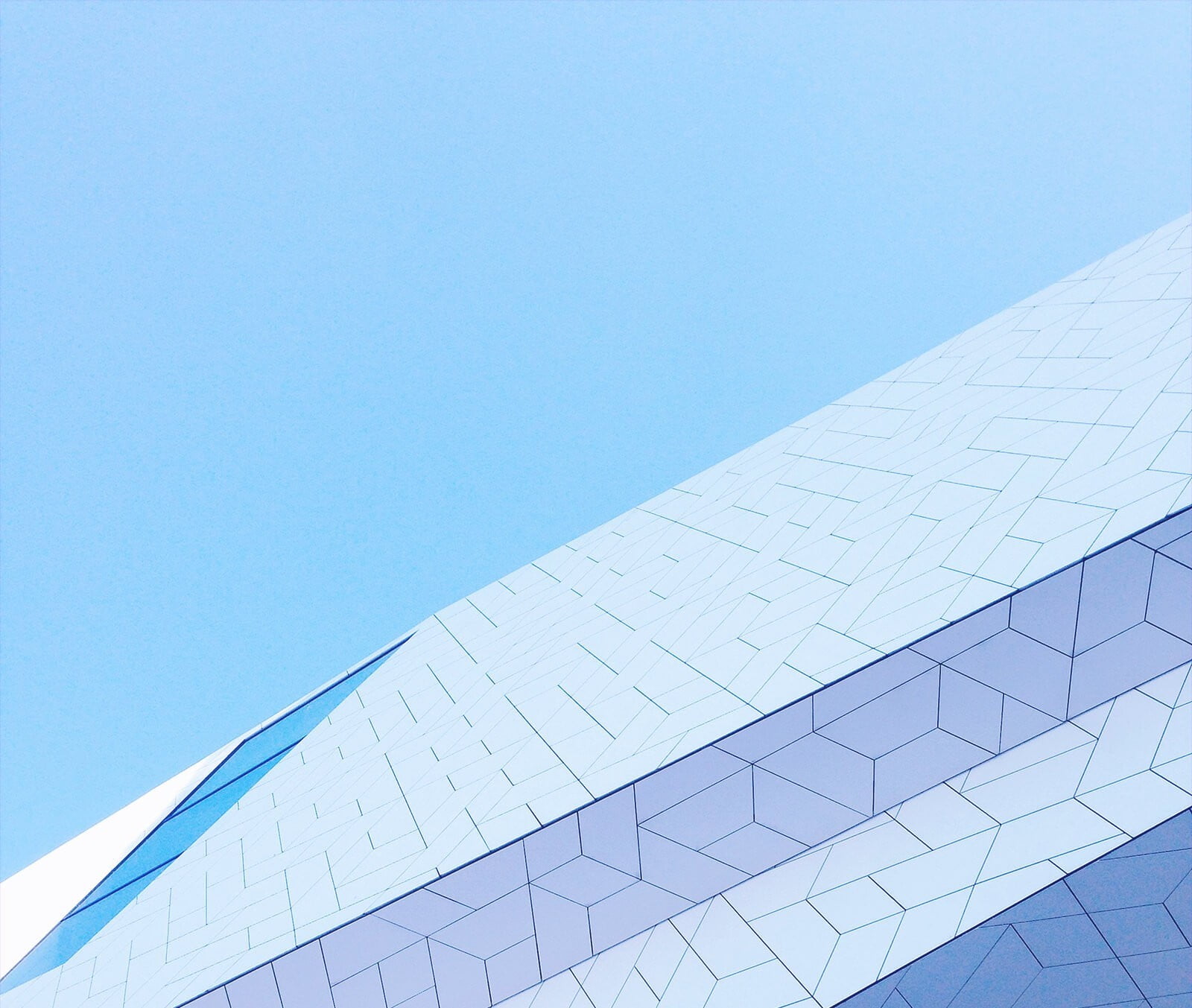 The atmosphere in the air bus upon landing was replica of what is obtainable in some Nigerian worship centres, as many passengers broke out into worship songs and clapping, while some fell to their knees in prayer. Officials of the NCAA were unable to confirm the incident as the General Manager, Public Relations of the agency, Mr Sam Adurogboye, said there was no report of any incident in Lagos so far while the General Manager, Public Relations, Accident Investigation Bureau, Mr Tunji Oketunbi, said he had not received any incident notification from any airline. NAN checks from the Control Tower also gave the same report. But the Duty Manager and Chief Customer Service (Nigeria) of the airline, Mr Otori Otan, told NAN that if the pilot had continued taxing down after landing on the third touch line, he would have overshot the runway. “But this is an experienced pilot. He realised this immediately. “Fortunately, the distance between when he realised the situation still permitted him to take off and renegotiate landing,” Otori said. He added that the incident was not out of place. Otori also disclosed that most of the aircraft that flew out of the Murtala Mohammed International Airport had to fly against the mid day heavy wind.

“These things happen. That is where the sophistication of the aircraft and experience of the cabin crew members come in. “The aircraft is one of the best you can have around and we are fortunate to have pilots who know their onions ” he said. Furthermore, Mr Ikechi Uko, Media Consultant to Ethiopian Airline, confirmed that the aircraft had a “missed approach” while about landing due to poor visibility caused by inclimate weather. “The aircraft thereafter made an air return before it proceeded to land successfully .” He said the pilot’s effort was in line with the Safety and Recommended Practices (SARPS) in aviation Obasanjo and Olukanni had both attended a Stakeholders Dialogue on Continental Trade and Strengthening Implementation of the African Continental Free Trade Agreement (AfCFTA) which ended on Tuesday in Addis Ababa. {NAN}