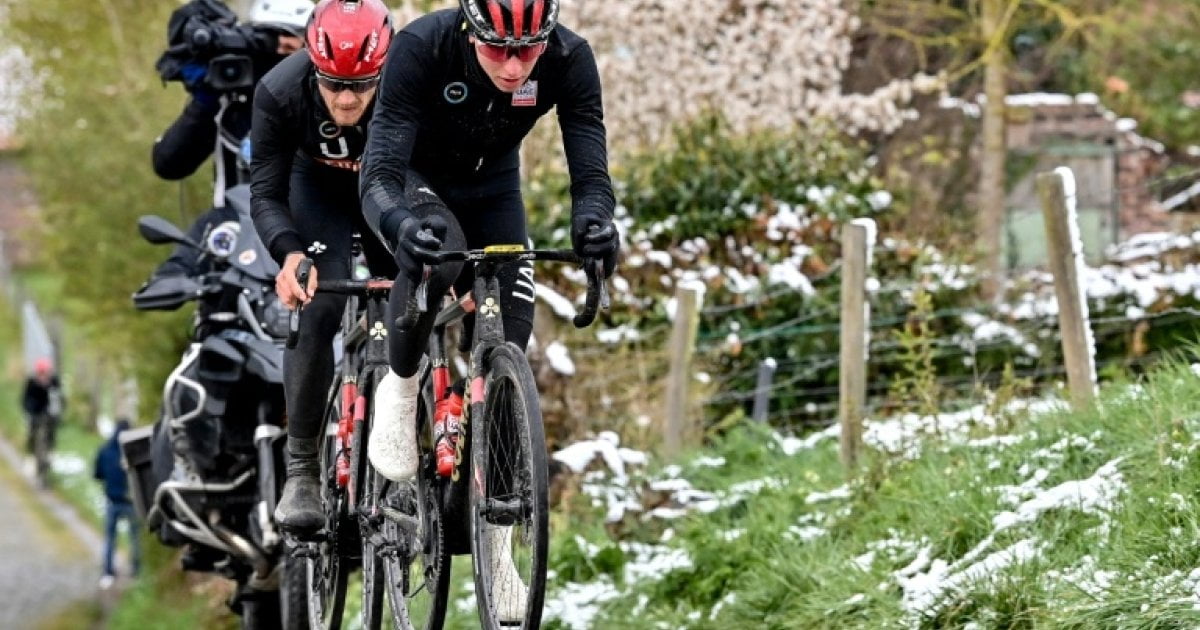 The 23-year-old Team UAE leader stated ahead of the season he wanted to add to his growing list of Monuments, the ultra-long one-day races, of which the Tour of Flanders is possibly the toughest.

Pogacar has already won two of the five Monuments, Liege-Bastogne-Liege and the Tour of Lombardy in 2021, while at Milan-San Remo two weeks ago he was caught behind a crash and missed victory by a narrow margin.

Pogacar rode over 100km of the 250km hilly and cobbled course on Friday and appeared unaffected by the news key rival Wout van Aert would likely miss the race.

“Either way, with or without him, this race will be tense and tight,” he predicted.

“There are many other top riders and I won’t be concentrating on any one of them.”

“It won’t change the way we race it anyway,” said the Slovenian world number one.

Pocacar said he was disappointed after placing sixth at San Remo, a race won by another Slovene Matej Mohoric.

“You have to watch out all the time, I was slowed down by a fall, that won’t happen this time.”

It was for this reason Pogacar went out and had a look over the course despite snowy conditions Friday.

“Well I hope I can remember something about it,” Pogacar said after his ride. “Either way Matteo (Trentin his teammate) seems to know the way.”

Sunday’s race will be Pogacar’s first Tour of Flanders and the event is likely to be raced in cool weather with an overnight freeze expected on the treacherous cobbled sections. 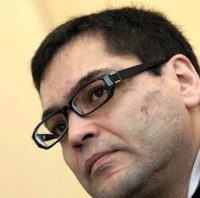 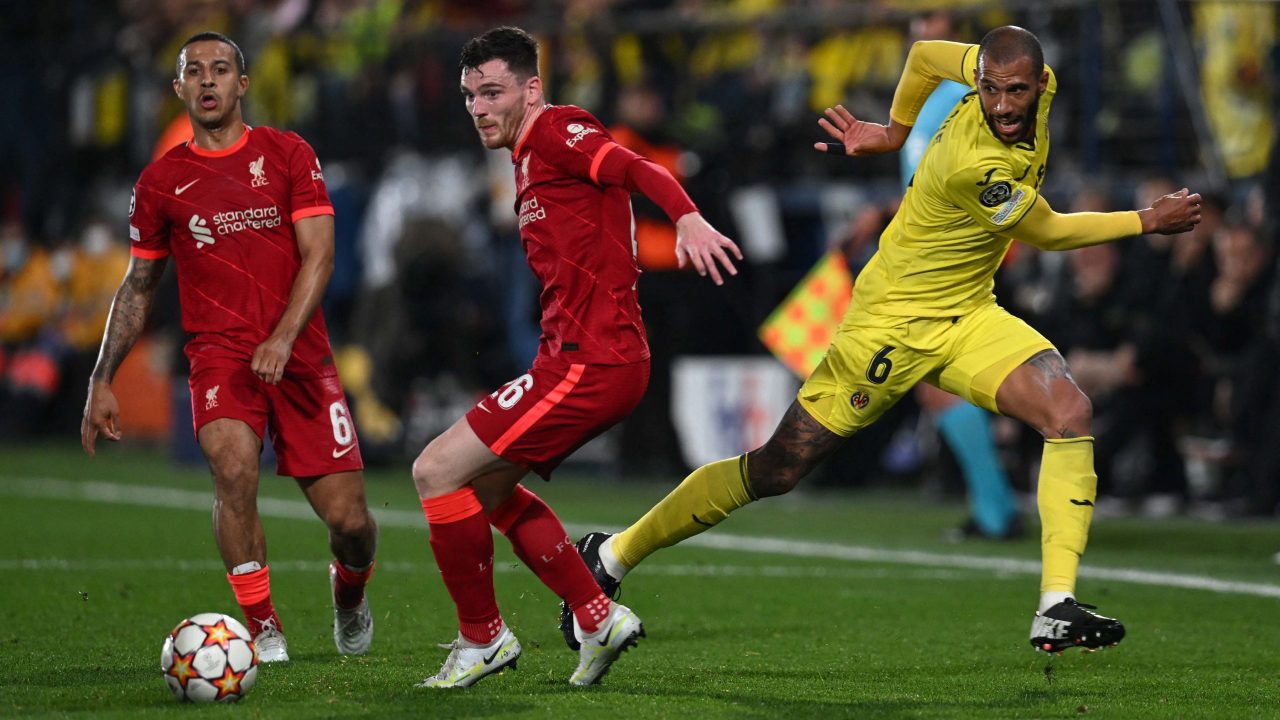 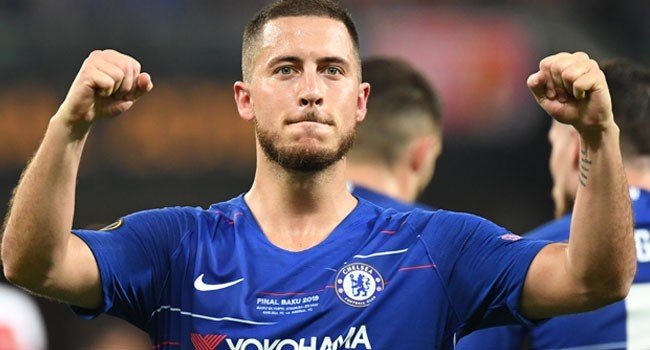 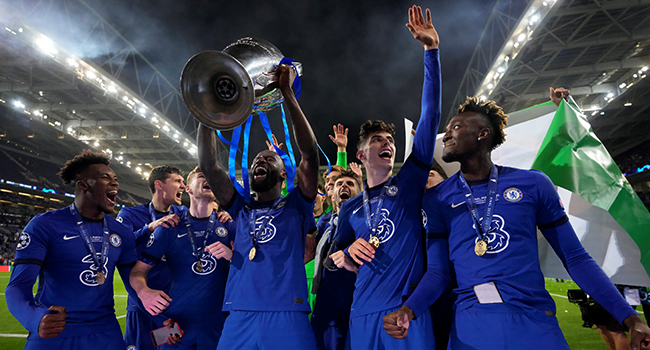 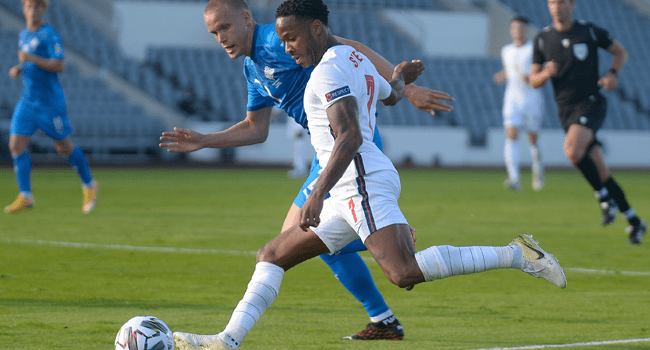