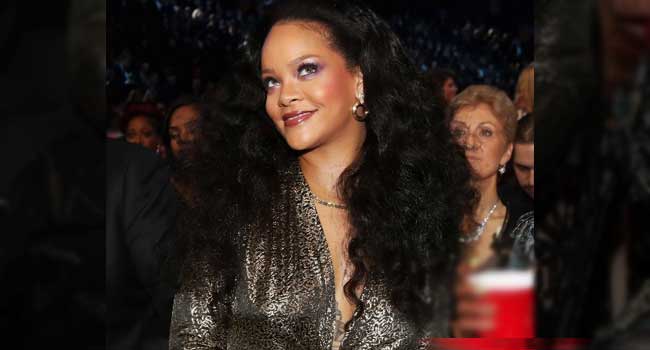 Since bursting onto the scene in 2003, she has spun her triumphs in music into entrepreneurial gold, launching her makeup brand Fenty Beauty — co-owned by French luxury giant LVMH — in September 2017 online and with Sephora.

The line found success not least thanks to Rihanna’s fame both on and offline, with some $570 million in revenue last year after just 15 months of business.

She makes the majority of her money from touring and musical releases, according to Forbes, but also co-owns her Savage X Fenty lingerie line.