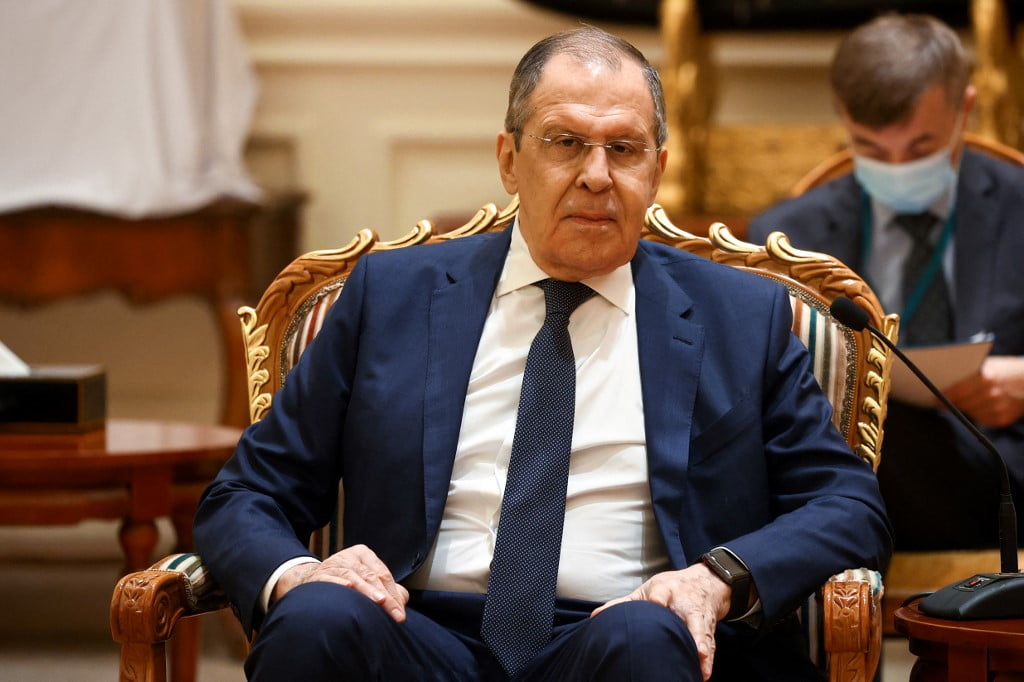 Russia’s foreign minister told top generals on Wednesday that the country supports the Myanmar junta’s efforts to “stabilize” the nation and organize elections next year, according to Russian official media.

Since the putsch last year, Southeast Asia has been in upheaval, with the junta facing accusations of war crimes while attempting to crush internal opposition.

The military government has sought to strengthen ties with Russia, a significant ally and source of armaments, whose invasion of Ukraine it has claimed was “legitimate” as a result of its isolation from the rest of the world and the imposition of sanctions by Western nations.

According to the TASS news agency, Sergei Lavrov said during negotiations in the capital of Myanmar, Naypyidaw, “We are in sympathy with the efforts [by the junta] aimed at stabilizing the situation in the nation.”

Lavrov continued, “You will hold parliamentary elections next year, and we wish you success.” He was alluding to the planned polls for August 2023, which coup opponents have claimed won’t be free or fair.

The leader of the junta, Min Aung Hlaing, stated on Monday that the conflict-torn nation must first be “stable and tranquil” before elections can be held. Min Aung Hlaing visited Moscow last month.

In border regions, the putsch has reignited conflict with long-standing ethnic rebel groups, and dozens of civilian “People’s Defence Force” militias have also formed to fight the government forces.

Rights organizations and a UN expert have accused Russia and China, an ally, of providing the military with weaponry used to target civilians.

The junta has yet to comment on Lavrov’s visit.

Lavrov is scheduled to travel on to an Association of Southeast Asian Nations (ASEAN) foreign ministers’ meeting in Cambodia from which the junta’s top diplomat has been excluded.

The bloc joined a chorus of international outrage last week after the junta announced it had executed four prisoners, including a former lawmaker and a democracy activist, in the country’s first use of capital punishment in decades.

ASEAN has been growing increasingly frustrated at Myanmar’s lack of progress on a five-point peace plan agreed last year.

He said the regional bloc was “disappointed and disturbed” by last month’s executions, and that the further use of capital punishment would mean a “rethink” of the five-point peace plan.

Isolated on the international stage, the junta has turned increasingly to allies including China and Russia.

Junta chief Min Aung Hlaing was in Moscow on a “private” visit in July and reportedly met with officials from Moscow’s space agency Roscosmos and nuclear agencies.

Lavrov declared in Naypyidaw that Roscosmos would work with the regime to erect “new infrastructure” in Myanmar.

A major fraud during the 2020 elections, in which Aung San Suu Kyi’s National League for Democracy (NLD) easily defeated a party with military support, is how the army has justified its attempt to seize power.

It canceled the election results last year after discovering more than 11 million cases of voter fraud.

The voting, according to international observers, was mainly free and fair.

According to a local observer, at than 2,100 individuals have died as a result of the military’s assault on dissent.

What You Should Know About Ilebaye, a Housemate from BBNaija Season 7 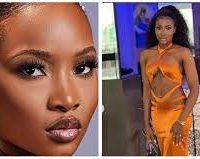 Titmus of Australia wants to win the Commonwealth swimming competition. 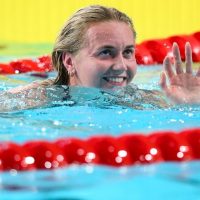 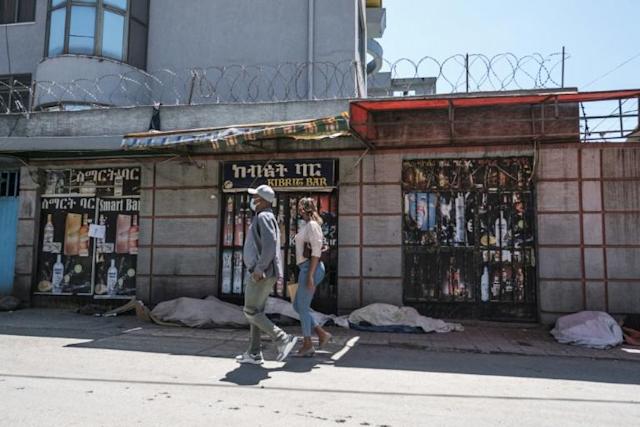 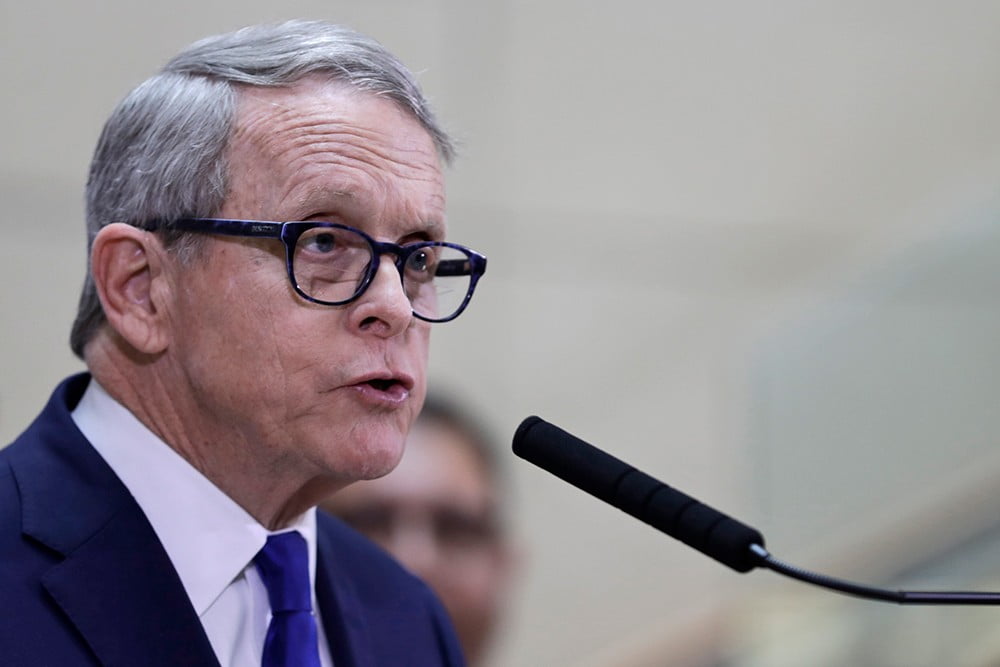 The Meg’ to Devour Box Office With $40 Million Debut 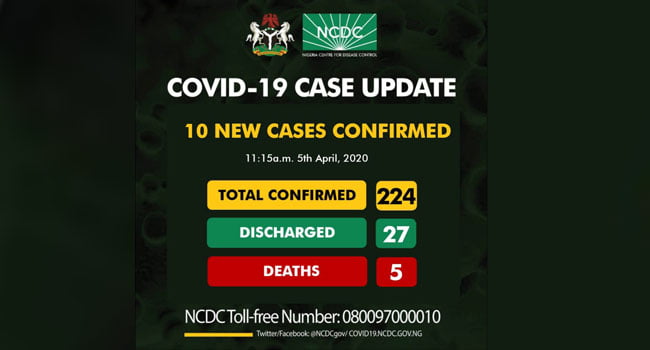 The Nigeria Centre for Disease Control (NCDC) has confirmed ten new cases of the COVID-19, bringing the total number of cases in the country to 224