Skip to content
Home>>News>>UEFA.com crunches the numbers ahead of the UEFA Champions League final, with Real Madrid aiming to consolidate their position as the competition’s most successful club.
Newssport
LAGMANMay 30, 20170 Views0

• Real Madrid need one more goal to become the first team to score 500 in the UEFA Champions League, group stage to final.

• Dani Alves made his 99th UEFA Champions League appearance against Monaco. In Cardiff, he could become the 31st player to bring up his century in the competition.

• Real Madrid’s loss at Atlético in the semi-final second leg leaves Juventus as the only unbeaten side remaining in the competition. The Bianconeri are bidding to become the seventh team to win the UEFA Champions League undefeated, and the first since Manchester United in 2008.

• Madrid and Juve will both be competing in their sixth UEFA Champions League final, which equals AC Milan’s record.

• Madrid have won all five of their UEFA Champions League finals, claiming a record number of triumphs, while Juventus have lost the fixture more times than any other club – four. Indeed, their only victory was on penalties – against Ajax in 1996.

• Not counting 2017, Italy and Spain jointly have the most appearances per country in all-time European Cup finals with 27; Spain has 16 wins from those 27 final appearances while Italy has registered 12 victories and 15 defeats.

• Should Madrid triumph in Cardiff, it will be the tenth UEFA Champions League win for a Spanish side – twice as many as the next highest-ranked nation, Italy. It would also be Spain’s fourth success in a row; no other country has managed two on the spin.

• This will be the fourth UEFA Champions League final between Spanish and Italian clubs, making it the most frequent of all potential match-ups – one more than England v Spain and Spain v Spain.

• In the previous 24 UEFA Champions League finals, there have been 17 outright wins and seven games decided by penalty shoot-outs. A total of 65 goals have been scored, with the most common results being 2-1 and 1-1, which have each happened on five occasions; three finals have finished 1-0.

• Milan’s 4-0 victory over Barcelona in the 1994 final remains the biggest winning margin in a UEFA Champions League final, and the Rossoneri were also involved in the highest-scoring showpiece when they shared six goals with Liverpool in 2005 before penalties.

• In terms of the European Cup, Madrid’s 7-3 conquest of Eintracht Frankfurt in 1960 remains the most impressive scoreline while Bayern (1974 v  Atlético Madrid) and Milan (1989 v Steaua Bucureşti) also posted 4-0 successes.

• In European Cup terms, Ferenc Puskás notched four goals in Madrid’s 7-3 thrashing of Eintracht Frankfurt in 1960, when Alfredo di Stéfano netted three times; Puskás bagged another final hat-trick in 1962 with Pierino Prati (Milan 1969) the only other player to score a final treble.

• Eighteen players have found the net in more than one European Cup showpiece, with Marcelo and Gareth Bale (Madrid, 2014) and Álvaro Morata (Juventus 2015) having the chance to add their names to that list in Cardiff. Di Stéfano and Puskás lead the list having each struck seven goals for Madrid.

• Paolo Maldini’s goal 51 seconds into the 2005 showpiece is the fastest in a UEFA Champions League final.

• Jens Lehmann (2006) and Didier Drogba (2008) are the only players to be dismissed in a European Cup decider.

• Juventus are striving to become the sixth team – and fifth club – to land the treble of domestic double plus UEFA Champions League, Barcelona having done so twice, most recently in 2015.

• Ronaldo will join Clarence Seedorf as a record four-time winner of the UEFA Champions League should Madrid prevail in Cardiff.

• Should Juventus triumph, captain Gianluigi Buffon will become the oldest player to appear in a UEFA Champions League final victory at the age of 39 years and 126 days. 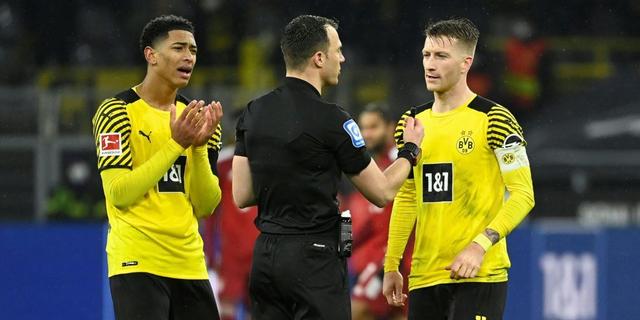 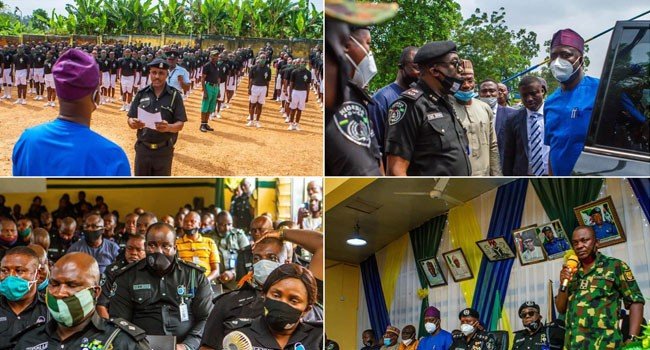 Seyi Makinde: We Will Compensate Families Of Slain Policemen 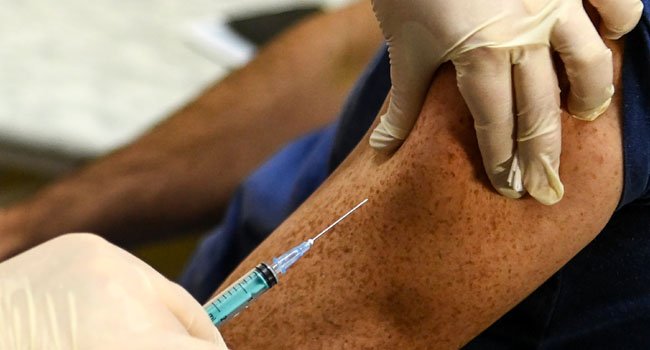 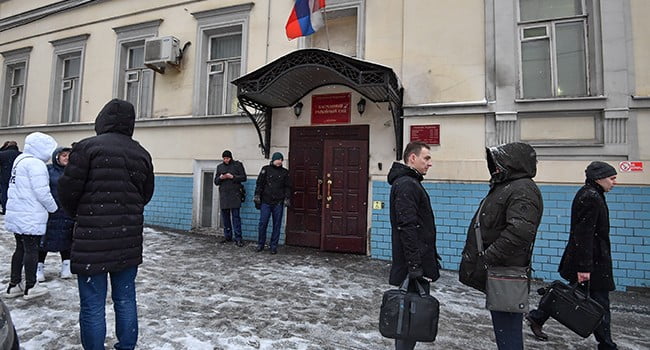 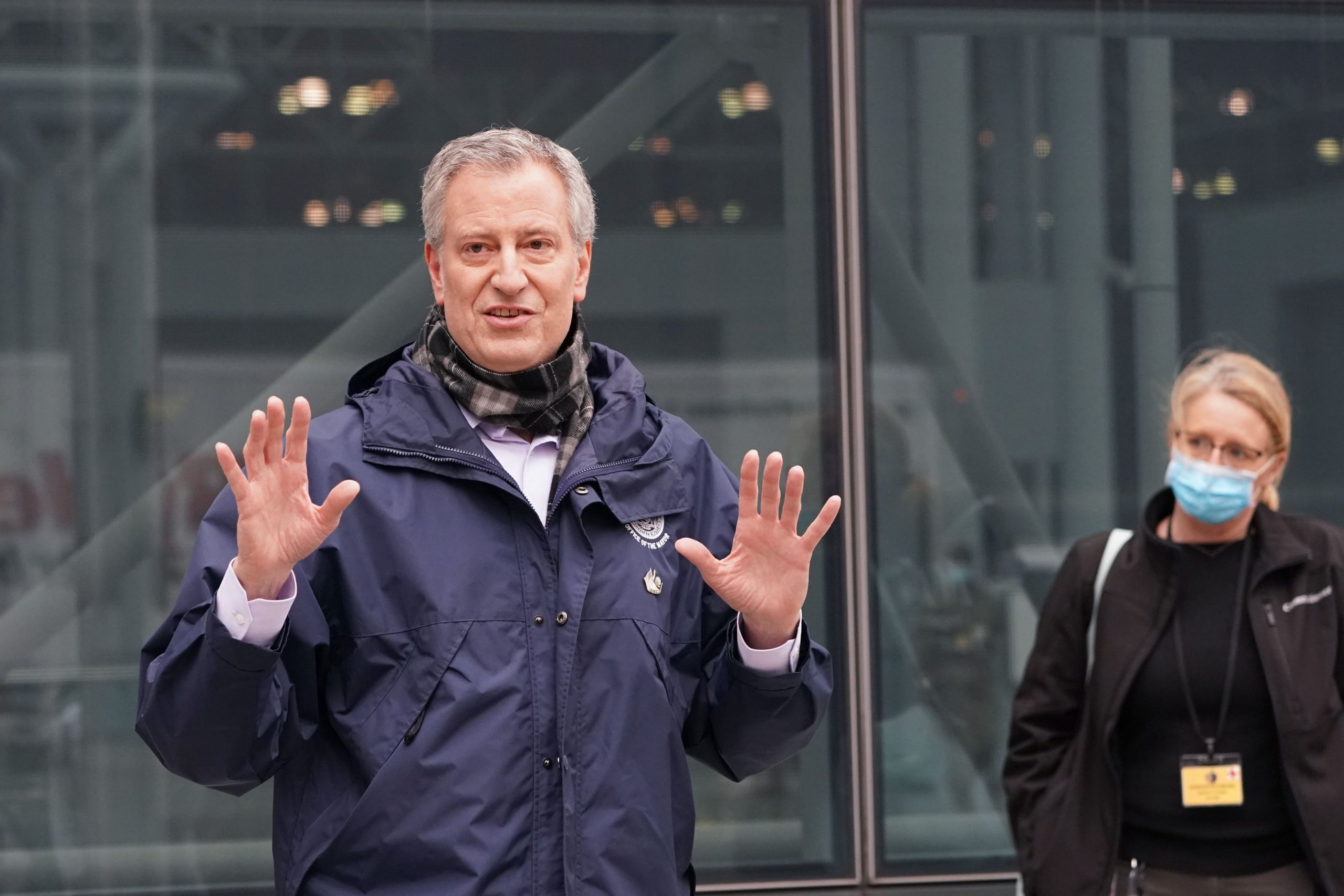