Rose McGowan’s Twitter account was temporarily suspended because one of her tweets included a private phone number, according to the social-media company.

Over the past week, McGowan has been outspoken on Twitter in lambasting Harvey Weinstein, who she says sexually harassed her 20 years ago.

“We have been in touch with Ms. McGowan’s team. We want to explain that her account was temporarily locked because one of her Tweets included a private phone number, which violates of our Terms of Service,” a Twitter rep said in a statement. “The Tweet was removed and her account has been unlocked. We will be clearer about these policies and decisions in the future.”

The rep continued, “Twitter is proud to empower and support the voices on our platform, especially those that speak truth to power. We stand with the brave women and men who use Twitter to share their stories, and will work hard every day to improve our processes to protect those voices.” 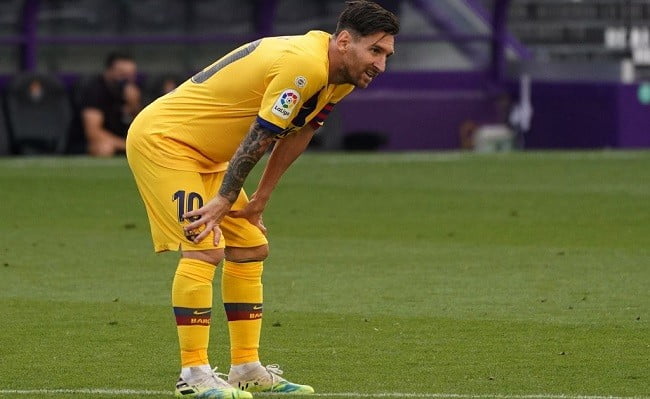 Lionel Messi was left out of Barcelona’s Spanish Super Cup 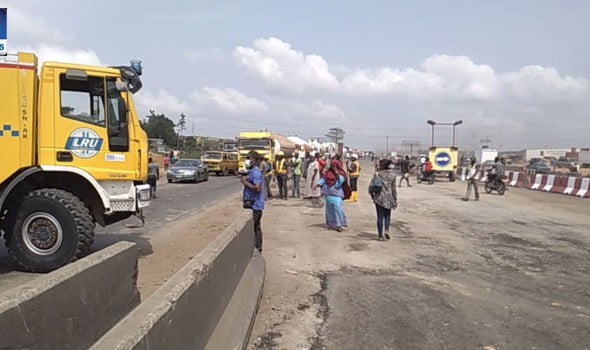 A gas pipeline leakage along Lagos-Ibadan Expressway has caused panic among residents of Arepo, Magboro, and other neighbouring communities 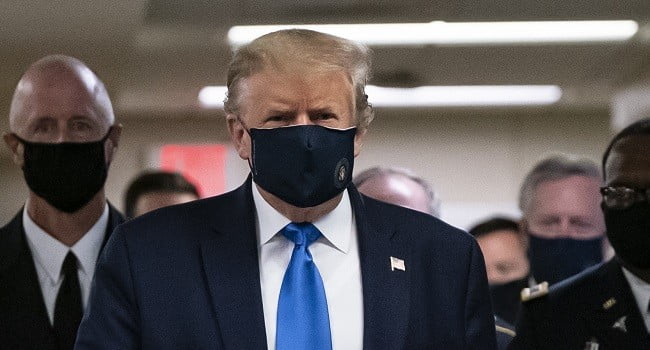 More than 120,000 coronavirus cases were reported in the US

Former Ekiti State Governor, Ayodele Fayose, has said the investigation of suspended anti-graft chief, Ibrahim Magu, must be carried out in full 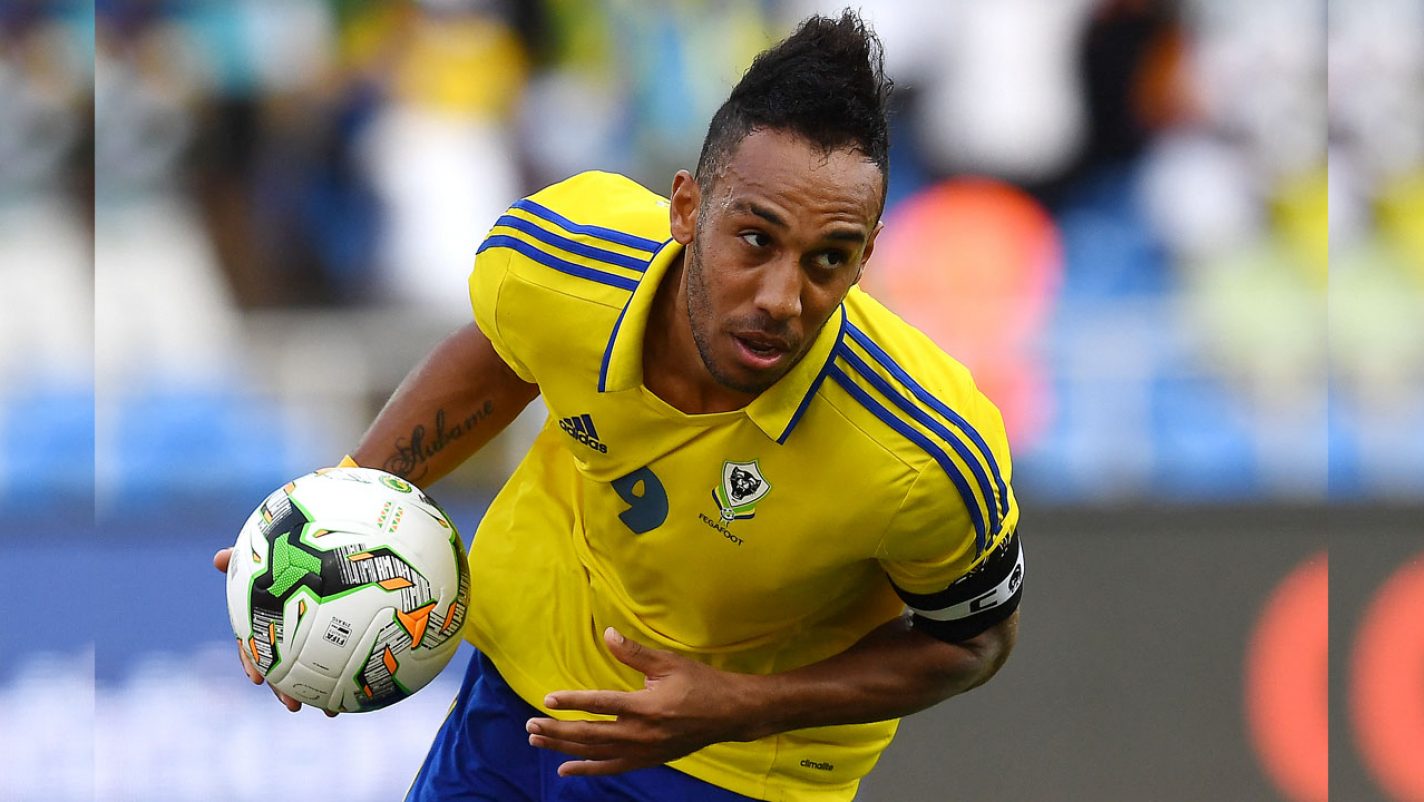