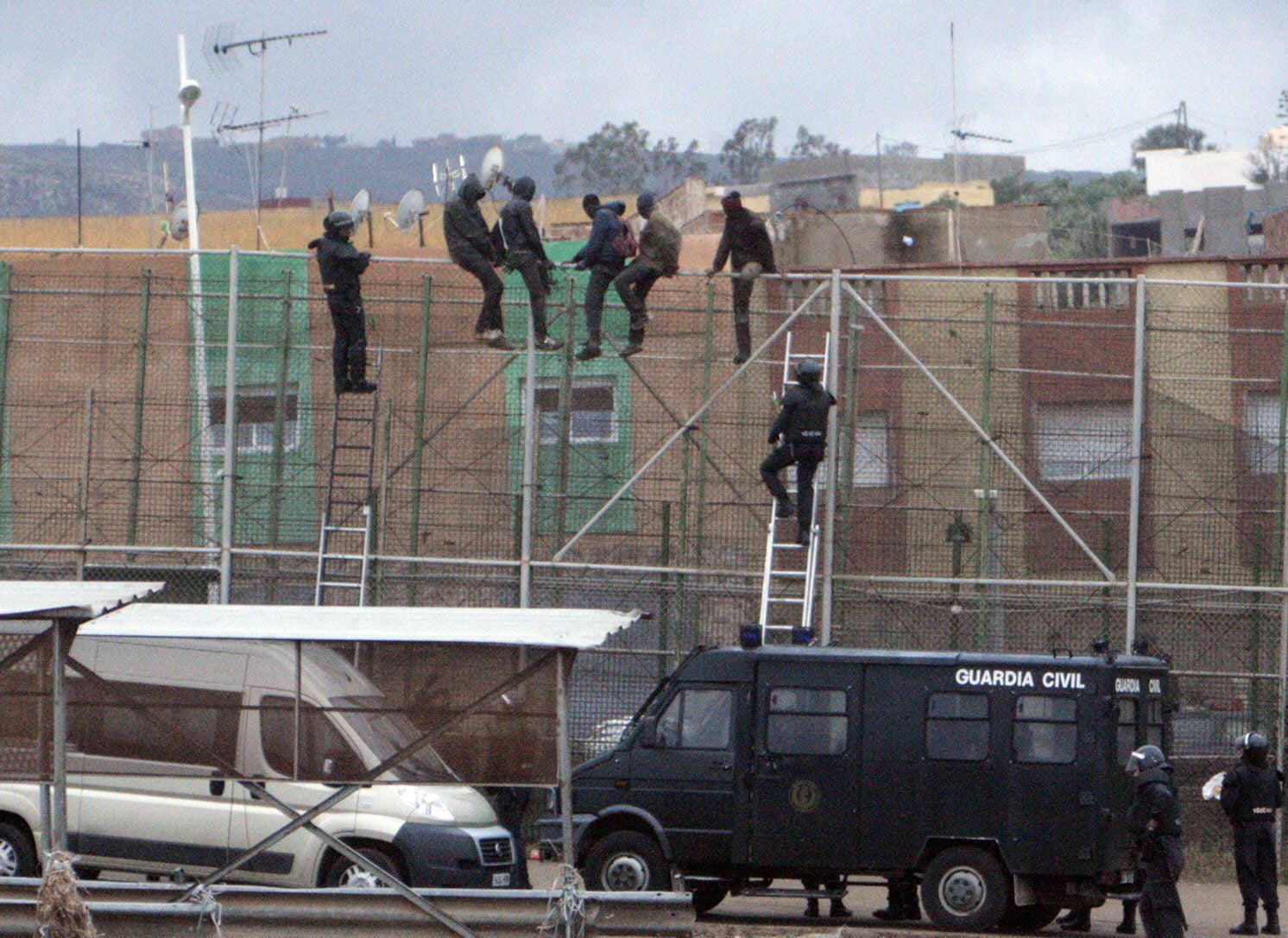 Moroccan and Spanish authorities were responsible for a horrific border tragedy last month in which two dozen migrants died. It resulted in the highest migrant death toll in years of attempts to enter the Spanish enclave of Melilla, one of the European Union’s only land borders with Africa.

“The tragedy of June 24 cost the lives of 27 migrants and was due to unprecedented repression by the Moroccan authorities, with the complicity of their Spanish counterparts,” Omar Naji of the Moroccan Association for Human Rights (AMDH) told journalists in Rabat.

Moroccan authorities have said 23 migrants died when some 2,000 people, many from Sudan, stormed the frontier.

Naji, presenting a report on the deaths, called it “a despicable crime, the result of deadly migration policies”. The report accuses Moroccan forces of “massive use of tear gas” as migrants tried to enter a cramped border post or scale the barbed wire-topped metal barrier.

“The decision to violently attack the asylum seekers once they arrived at the barrier is probably the main cause behind the very heavy toll,” the report reads.

Morocco’s state-backed CNDH rights group said last week that 23 migrants had died, mostly likely from suffocation, in a crush at a border post where manual turnstiles allow the passage of a single person at a time.

But the AMDH linked the incident to a resumption in cooperation between Madrid and Rabat in March after a year-long diplomatic spat.

Since then there has been a sharp uptick in Moroccan police raids of migrant camps in the forest near the border, it said.

It added that Spanish authorities had “turned back about 100 migrants” on June 24, while some 64 are still missing.

Spanish premier Pedro Sanchez initially blamed “human trafficking mafias” for what he said was “a well-organised violent assault” on the frontier.

But Naji dismissed that as part of a “discourse of criminalisation” of migrants, pointing out that those at the Melilla frontier were attempting to cross “free of charge, unlike those who try to cross by sea”.

A Moroccan court on Tuesday sentenced 33 migrants to 11 months in jail for “illegal entry”, while a separate trial of 29 migrants including a minor is set to resume on July 27.

Graduate Job at the US Embassy 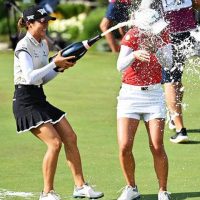 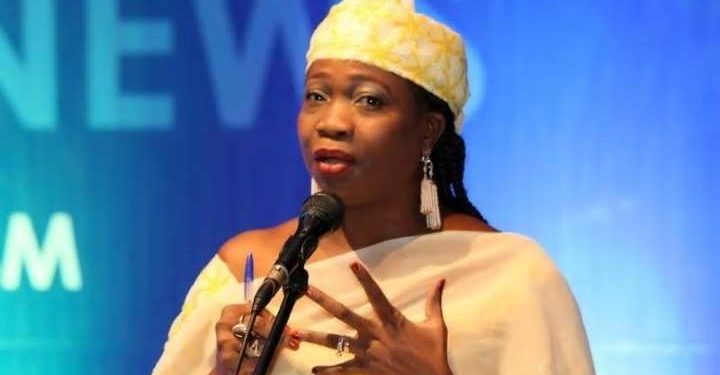 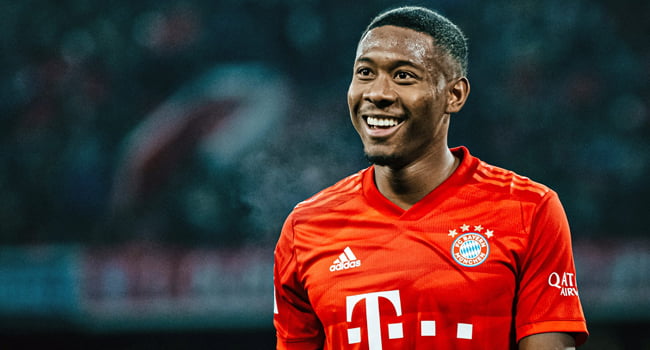 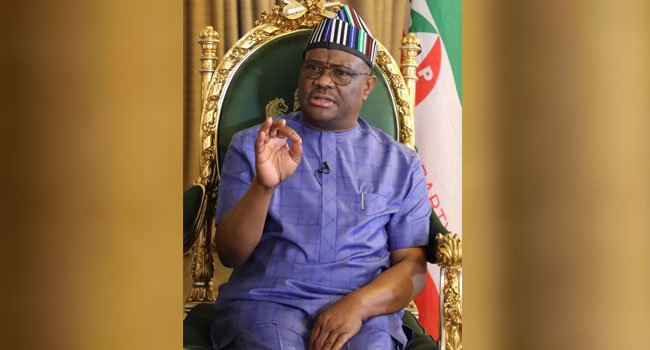 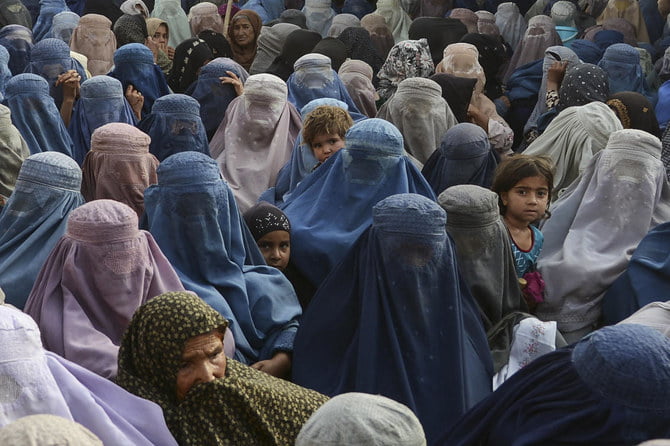 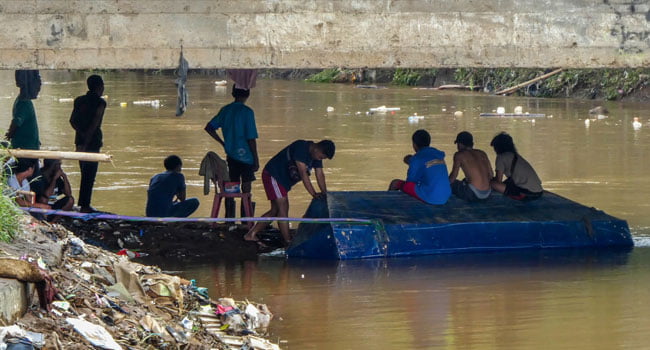 Indonesian rescuers mounted a desperate search on Friday for those missing after torrential rains unleashed flash floods and landslides, killing at least 43 people across the Jakarta region as authorities raced to prevent disease outbreaks